Film Annex and Me (part2)

As I told and mentioned at the first part of this topic, that it would be continued in two parts, this is the second and the last one, which is (My suggestions and advices to the Afghan bloggers and for the website’s editors and directors.)

Dear Afghan bloggers, as the history indicated there would be never any development just by following one side or part of society, as society is compound of different aspects such as politics , economic, social, cultural and etc. According to elites never political changes and revolutions could be successful in development of a society while cultural could. 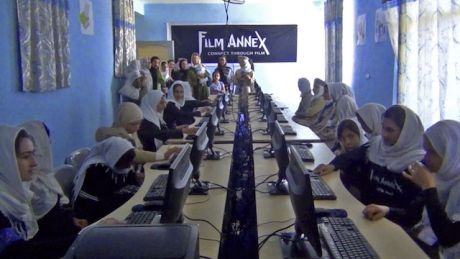 if we see to the western development, first of all they had changed their thoughts and culture, then they could have a significant achievement in developing area. And what I want to mention for you that, Film Annex prepared for us a good environment for improving and building our self, as we believe in Islam that Almighty Allah says at Holly Quran : (إِنَّ اللّهَ لاَ يُغَيِّرُ مَا بِقَوْمٍ حَتَّى يُغَيِّرُواْ مَا بِأَنْفُسِهِمْ) it means that (Allah does not change what is in a nation unless they change what is in themselves.) and also this is the psychologists’ idea that they say: if you want your friend to be changed, first begin to change  yourself.

Today Film Annex website is an opportunity for us to develop and change ourselves by studying, reading, thinking, supporting and even tolerating each other, there is a speech of a Moslem Scholar that said “what has been said is important not who has said”, by mentioning this speech I want to say that, we may  encounter at the Film Annex with the people who is against our ideology, but we must read his/her blogs to can exchange our opinions and thoughts, and if we think their idea is wrong but we need to study and respect his/her idea. Imam Mohammad Abdu one of the Moslem scholar said about the tolerating each other “if we see 100 problems for our Moslem brother, we must justify or rationalize it, and Ibn Roshd said “by facing other’s knowledge, we take what matches with our religion and beliefs and appreciate it, but what unmatched, we don’t accept and apologize. 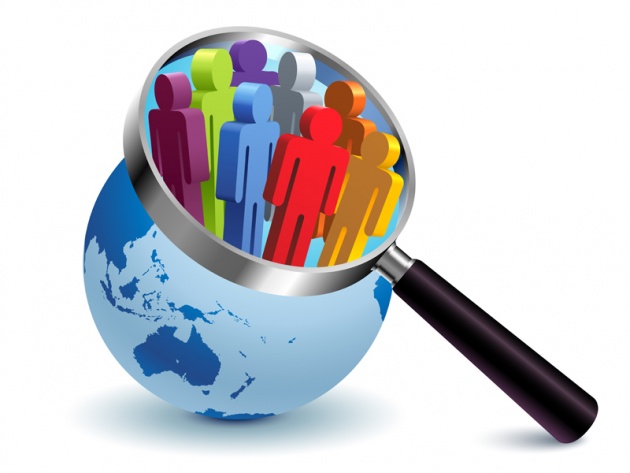 So for developing our society we need to have cultural and self-changes that may cause development in our Afghan society as it is one of the necessities. Changing is impossible by saying except to have some actions and work hard for achieving our desires. We have to study well for writing better, think well for performing better, to have a bright and successful future.

My suggestions to the Afghan editors and directors in Film Annex

First of all I appreciate of this opportunity that you provided for our development, but as I witnessed during my processing in Film Annex, I saw that some of the bloggers don’t write what has been requested, I know one of the reason is lack of experience in writing, but allowing the bloggers for writing whatever they want is not the solution as well.

There are some points that I want to mention for improving the quality of bloggers in the website: 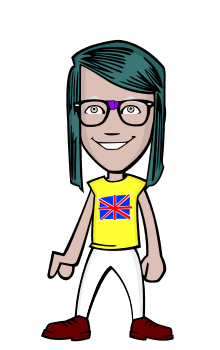