Film Annex is Building A Second Internet Classrooms in Afghanistan 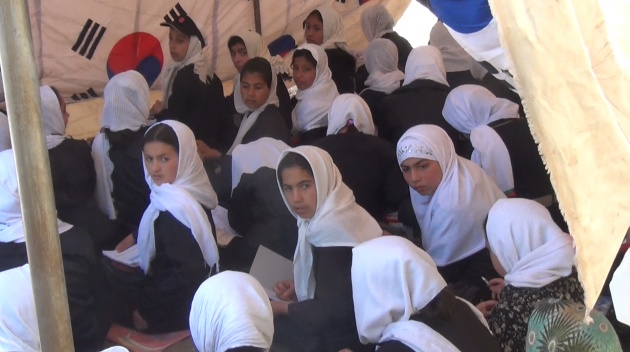 On May 1st, 2012, we sent a new wire transfer to our partners in Afghanistan, the Afghan Citadel Software Company. The funds were sent for the construction of an INTERNET classroom in the all-girls school of Houz-e-Karbas, in Herat. The school hosts approximately 4000 students and 100 teachers and administrators. After the inauguration at the Baghnazargah School, this is another successful step towards the schooling of girls and boys in Afghanistan.

There are three other positive news:

The Afghan Development Project is a private initiative with private funding but we want to benefit and learn from the experience of USAid and the State Department so that we avoid mistakes and slowdowns. In supporting Afghanistan's education and the Afghan women's endeavours in entrepreneurship, we can utilize the same basic tools that Film Annex, AdOn Network, and many other Digital companies have at their finger tips.

The Film Annex Afghan team and the Film Annex European team are working together to create a new and updated version of Film Annex in Dari so that Afghan citizens from the area of Herat can enter the Film Annex Curriculum and learn the Film Annex Social Media Strategies. We do this every month with 12 million unique users, we can do it with 160,000 Afghan children and their extended families.

Now enjoy the pictures of the beneficiaries of this second INTERNET classroom: 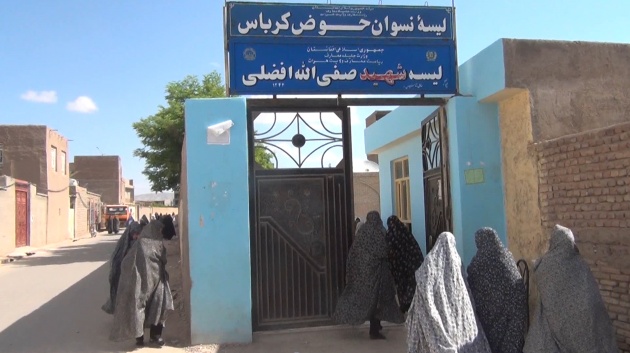 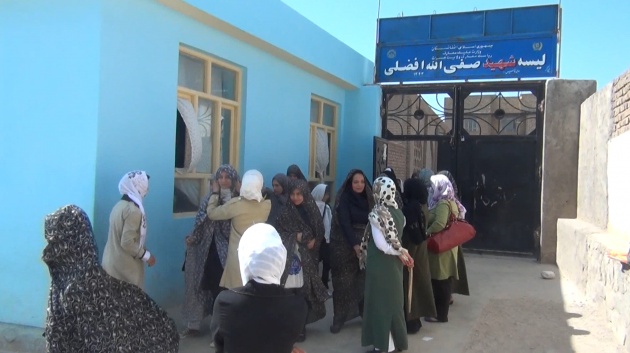 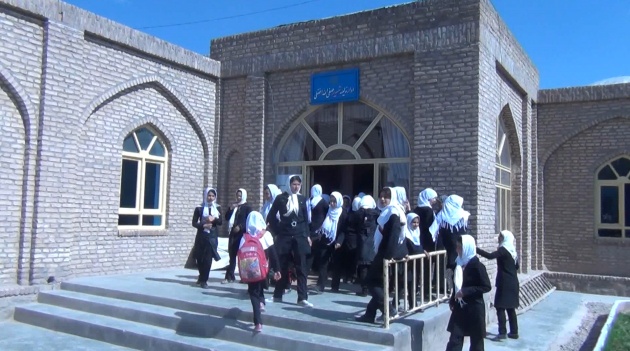 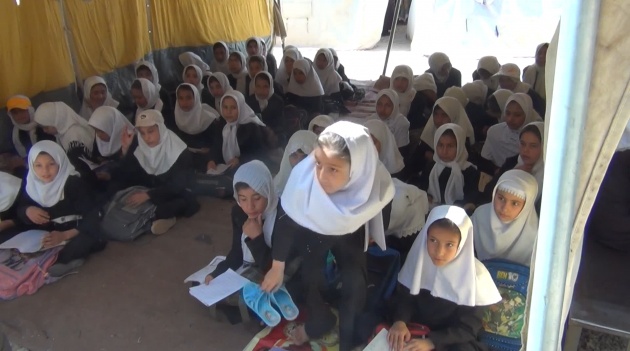