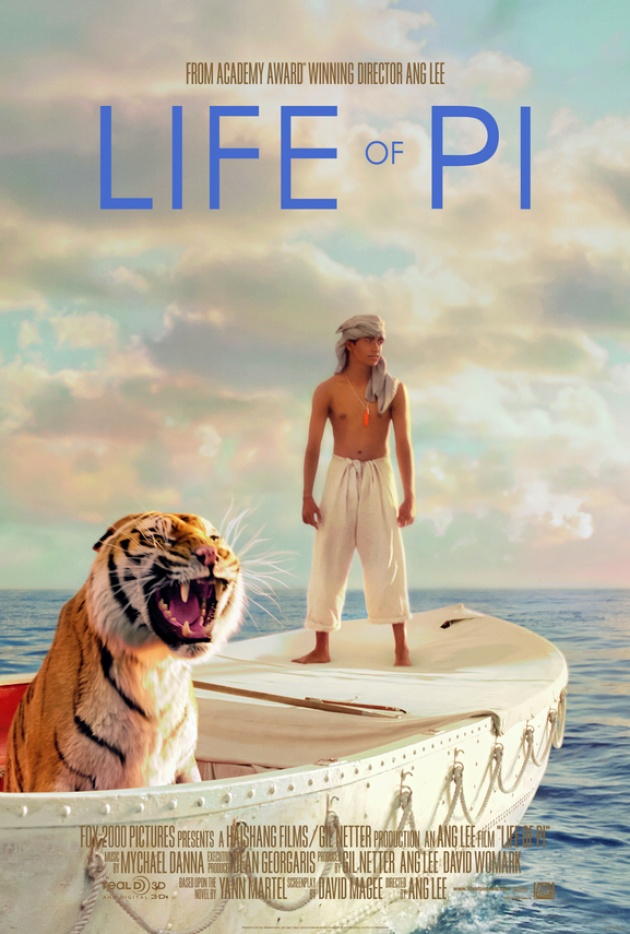 After surviving a disaster at sea, a young man is forced to share a rescue boat with a tiger.

I was fortunate enough to see this film in the cinema which I believe is where this film is made for. A large part of what makes this film so enjoyable is its beautiful imagery which is enhanced when viewing it on a large cinema screen. 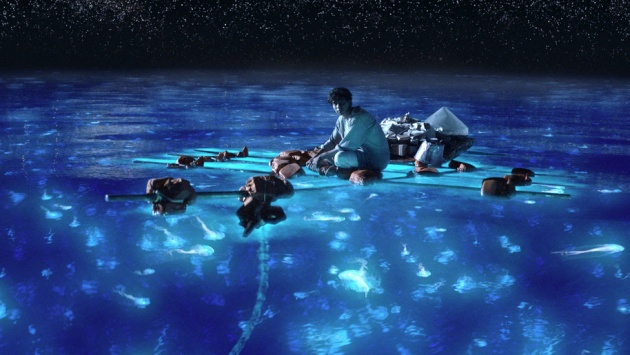 Life of Pi takes a very artistic and creative approach to telling a story. As the majority of the story takes place on a small boat, there has been a tremendous amount of effort gone in to the artistic design of scenes to keep the scenes fresh and interesting. The design of the scenes is taken to an almost surreal level with glowing fish and perfectly still water but by doing this, the image of a man on a boat is constantly being refreshed and never gets boring. 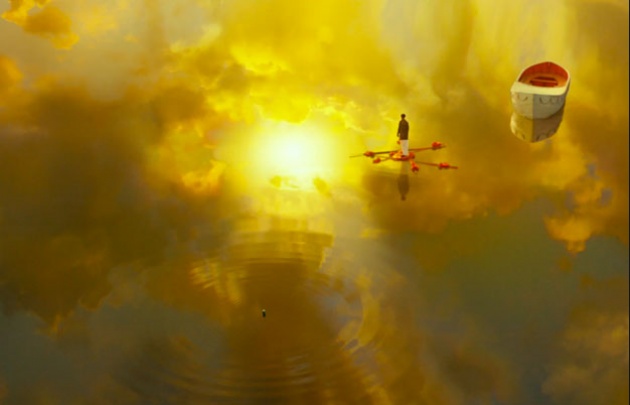 I found the film to be a very slow starter. Whilst the scenes in the beginning set up the events that happen in the film nicely, they were very passive and in my opinion could have been sped up. The triumph of this film is its ability to hold an audience during the scenes with the boy alone at sea on the boat, which normally could be very passive and slow paced. 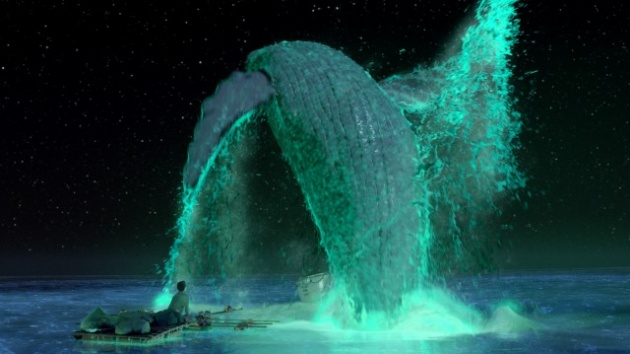 Another thing that keeps the story interesting during the boat scenes are the boys conflict with the tiger. At first, the tiger is a direct enemy. The boy cannot share the boat with the tiger through fear of getting mauled so he has to stay on his makeshift float. The protagonist and antagonist are brought closer together through the dramatic situation of the film and you as an audience member, begin to care for the antagonist just as much as the hero. This really enhances the emotional journey of the main character as he has gone from being in direct conflict with the tiger, to working with it in order to survive.