For this week’s film friday I figured I would analyze one of my favourite films of all time, Alfred Hitchcock’s Rear Window. 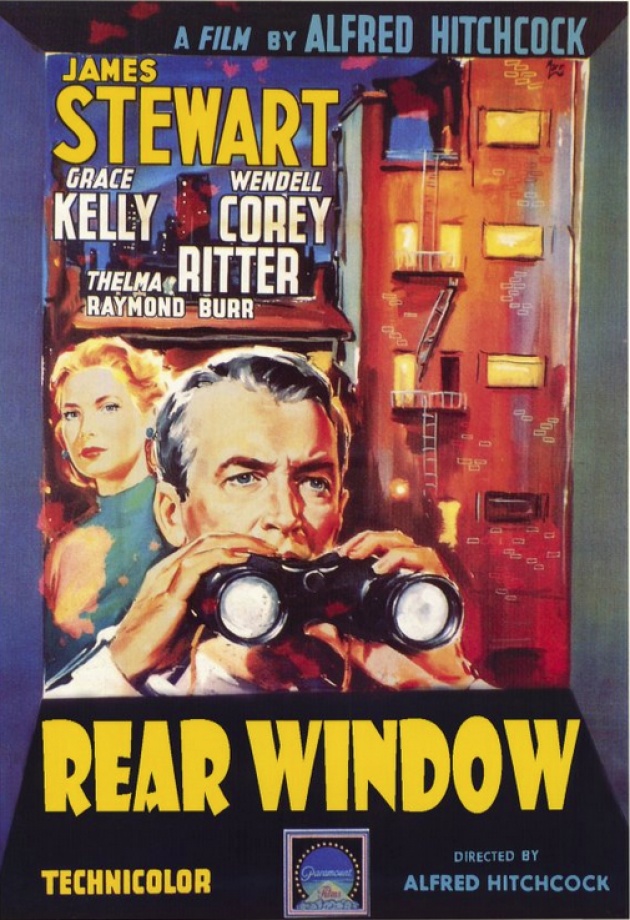 The story takes place solely within the room of the main characters apartment (L.B. ‘Jeff’ Jefferies - played by Jimmy Stewart). He has broken his leg and is confined to a wheelchair in his apartment. His main source of entertainment comes from watching his neighbours through his apartments rear window. For a full synopsis check out this link - http://www.filmannex.com/movie/rear-window/13236

What makes this film so great is its simplicity. When a story is confined to one location, the writer and director must be extremely creative in order to maintain the audiences attention. One of the great ways Hitchcock does this, is by making the absolute most out of the environment and using the materials within that environment to the fullest.

The main character is a professional photographer and as such, uses the materials most available to him in order to aid himself throughout the story. For example, when Jeff wants to have a closer look at one of his neighbours apartments, he uses the long lens of his camera as opposed to binoculars. In another example, he uses a photograph as a before and after to demonstrate to his girlfriend and his nurse that the flowers in the garden have moved, suggesting that something has been buried.  Also, towards the end of the film, he fends off the attacker using the flashes from his camera.  Hitchcock uses the main characters profession creatively, in order to tell the story in a much more interesting way. 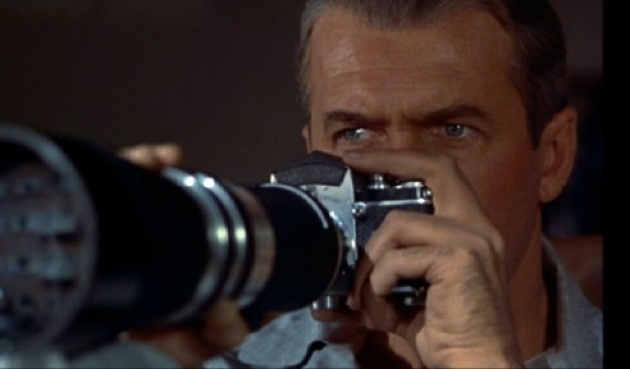 This is an incredibly powerful story telling tool which can often be under utilised in most films. The ability to make use of your materials in your film to the fullest, really makes your film more creative, engaging and intelligent.

Rear Window is a must watch for any filmmaker. It demonstrates fantastic and detailed story telling in a very simplistic environment. After watching Rear Window, I found myself wanting to create more simplistic stories. I try to give myself one location and one character and see how detailed of a story I can develop given this limited environment. It is a challenge that really opens up the creativity in your mind and I would recommend any filmmaker to give it go!

If you want to keep up to date with this blog series, click the subscribe button below!