The Fountain seems to be a film you either love or hate. When released in 2006, it didn’t do great in terms of gross revenue but it has since developed a large cult following through  word of mouth. I for one, love the film. 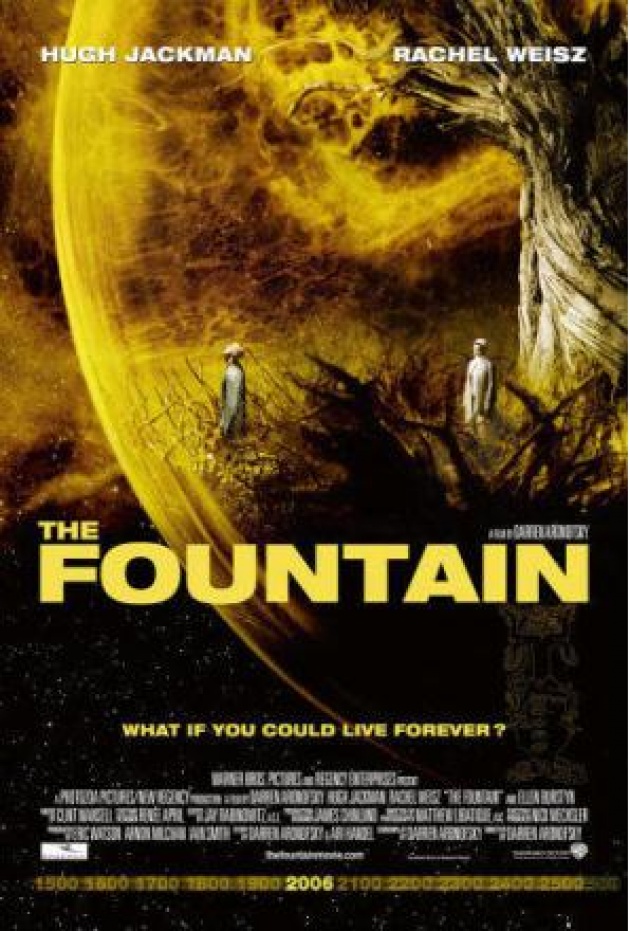 The Fountain is a Romantic Sci-Fi Fantasy Drama and tells three parallel stories of a man in search of an eternal life with the woman he loves. Directed by Darren Aronofsky. For a full synopsis, follow this link - http://www.filmannex.com/movie/the-fountain/8733

I think The Fountain alienates some audiences because it is a very simple story, told in a complex way. Last night I watched the film for the forth time and only now do I feel I have fully understood the finer details of the  film...at least I think I do. The Fountain gives you lots of pieces to a puzzle which, when put together, creates an incredibly moving story. 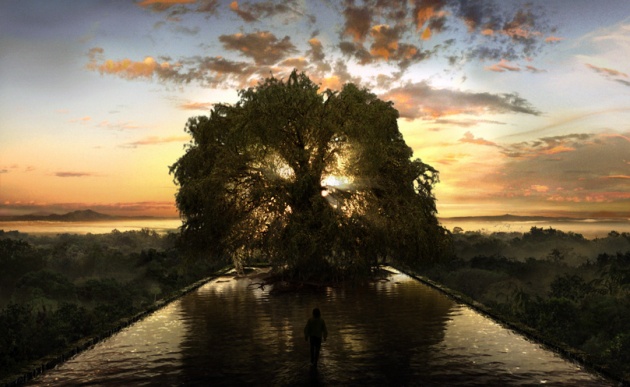 The Fountain is a film you can take a lot from. One of the main themes of the film is of a man so obsessed with trying to find a way to live longer with the woman he loves, that he doesn’t end up spending time with her whilst she is alive. I found this to be a really powerful and relevant theme. It relates to a very common modern problem of people who focus too much time on work and preparing for the future, that they forget to make the most of the time now. The film also deals with coping with death. Tommy (played by Hugh Jackman) sees death as a disease that needs to be cured, where as his dying wife sees death as an act of creation and something that should not be feared - 'Death is the road to awe'. 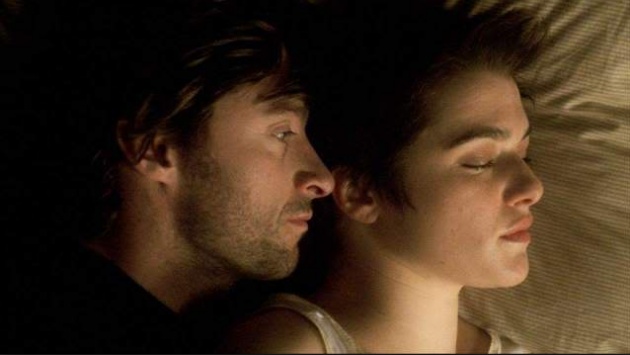 The Film is also relatively short, clocking in at 96 minutes. Because it is so short, you don't get any wasted moments. Everything you see in the film helps progress the story and after you have watched the film, you feel like you have been on this long journey. You see strong character development, that moves you and makes you reflect on your own life. For this to happen in only an hour and a half is extremely commendable. 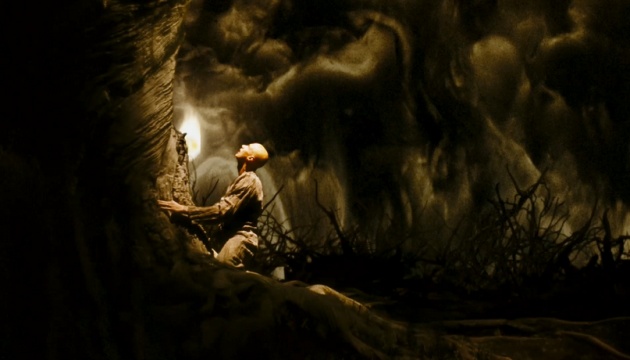 From a filmmakers perspective, the Film has fantastic cinematography, creative and original imagery and an amazing soundtrack. The Fountain is a feast for your eyes, ears and mind which is why it has become one of my personal favorites.