I have no interest in becoming an expert on US and international finance. But all I can hear in the news are conversations about Fiscal Cliff and Budget Sequestration. The leading industrialized countries are linked by Domino effect economies. If one goes down, the others follow. The financial markets are on stand by waiting for countries like Spain and Italy to figure out their economy problems. 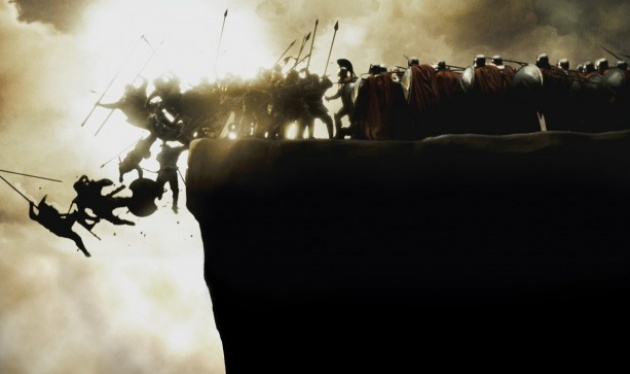 It seems very obvious to me that the concept of “Countries” is outdated. The old concept of borders and nationality is a geographic limitation that influences cultural and economic behaviors. In my case, as a New York resident since 1992 born in Italy and who moved to the USA at 21, I consider myself a citizen of the World Wide Web first and a New Yorker second. My Italian and American citizenships are of use only when I pass through customs. Diversity is the engine of life and passports and nationalities are restrictive and outdated ways to regulate people's lives. 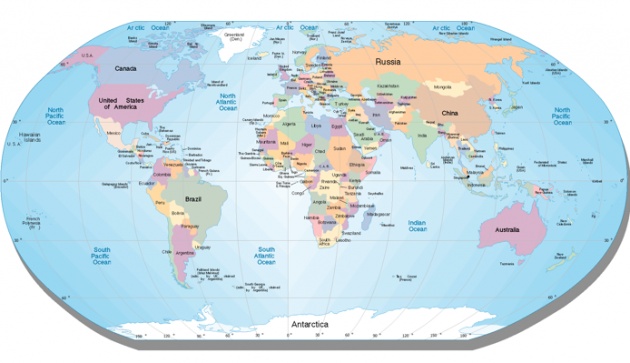 The World Wide Web is an easy way out of this “geographical insanity and restriction.” I love using Google Earth so I can visually travel the world in a few seconds and not worry about visas and passports. I love sharing images, videos and written concepts with others all over the world. I really love seeing my articles translated in Farsi, Pashto, Urdu, Russian and other languages that are so far from my upbringing and reach people of such different cultures. I need and crave reading their comments and suggestions.

Today, I exchanged a few emails with Dutch animator Tomas Schats, who is working on an inspirational animation for the Afghan Development Project and Examer Educational Software's students in Herat and possibly the rest of the world. The goal of this animation is to inspire the students to become filmmakers and animators, so that they can contribute with their stories and ideas to the World Wide Web and consolidate an inspirational and profitable platform. With an animation of less than 3 minutes, Tomas Schats will pick the brains of thousands and thousands of young students. With the Examer Educational Software, we will be able to educate them in the world of social media, film and animation production. With the support of Captain Zellem, we will motivate them with the Wisdom Curriculum inspired by his publications of Afghan Dari Proverbs. 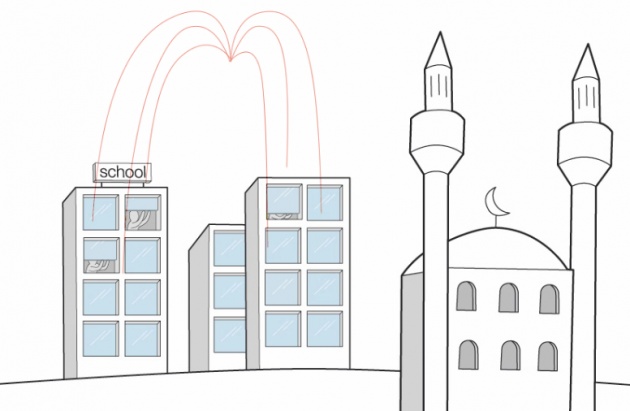 This eclectic collaboration combines the effort of people in Afghanistan, Holland, Italy, the USA, without the need to get on an airplane, with no travel costs, a clear picture of what is produced, a measurement of its reach and influence on the Web, the sentiment generated by this operation and many more factors that we can document and identify. While our lawmakers can't figure out how to resolve trillions of dollars and euros in deficit, while international economists are hung up on colossal mistakes they can't reverse, we are moving forward on creating a new concept of citizenship based on content production and worldwide measurement of its influence, reach and sentiment.

In the next US elections, the candidates will again spend 1-2 billion dollars to be elected and again will promise lower taxes and higher standards of life. We know that the solution is not in their hands but the hands of millions of worldwide citizens and students that can collaborate together to a new world. People like Tomas Schats can resolve part of the budget problems, save money and time, rationalize international efforts and spend more time building constructive relationships and educating and producing valuable digital content. 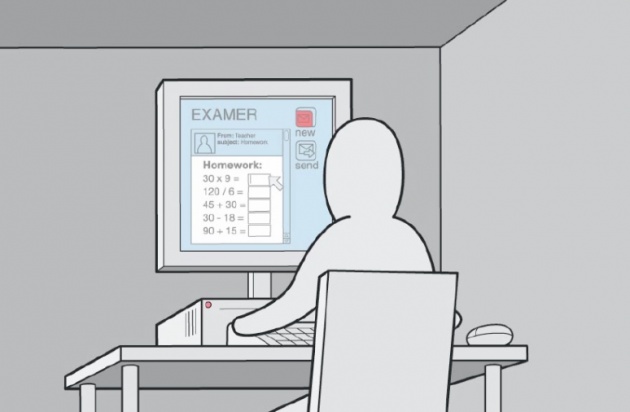 People like Captain Zellem who published books on Afghan Dari Proverbs and are working on other languages and countries' proverbs research, can supply cultural armors to international peacekeeping forces and allow them to connect with people, understand their culture and develop trust and collaboration not available with traditional body armors and military equipment. Proverbs are a free contribution of thousands of years of cultural wisdom and development. The only costs involved are publishing costs of books and electronic applications. It is nothing compared to what we spend for the production of traditional weapons and defense systems.

Another inspiring news was an online digital video from ABC about an American Wrestler being cheered and welcomed to fight in Iran and congratulated by Iranian President Mahmood Ahmadinejad, a political rival to Western countries over nuclear weapons and a fierce Wrestling fan. Maybe it's time to sit down with Ahmadinejad and consolidate a collaboration to convince the Olympic Committee to reinstate Wrestling for the 2020 Olympics and, in parallel, ask a more open World Wide Web access for Iranian citizens for further production of quality content pertaining the strength and beauty of Iran, starting from Iran's outstanding Wrestling power and traditions.