Filmaking A Voice For Afghan Women

The impact of film-making is usually underestimated and people do not view it as an enlightened activity in Afghanistan. As a result, Afghan women are not encouraged to be a filmmaker. However, I believe that film-making can be a voice, and it is essential for women to be part of this voice so they are heard. 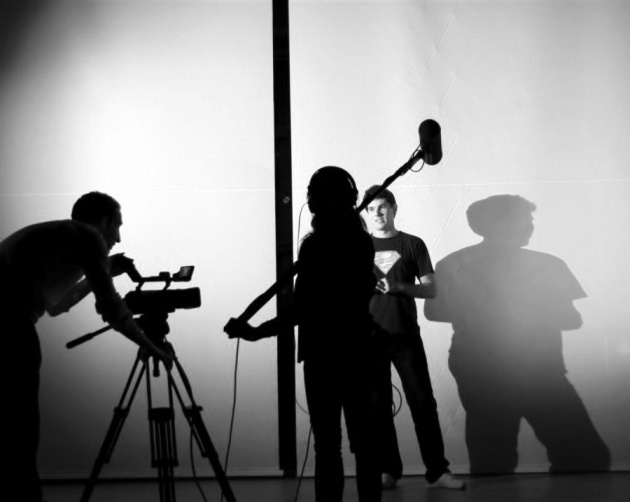 Film-making can reveal many aspects society's culture. Since there are a few Afghan female filmmakers, most of Afghan movies tend to represent a male's perspective. For example, the roles that are played by women pertain to domestic sphere and depict an ideal woman who stays at home and takes care of family. However, this is one side of the story because what Afghan women have to say is totally different. 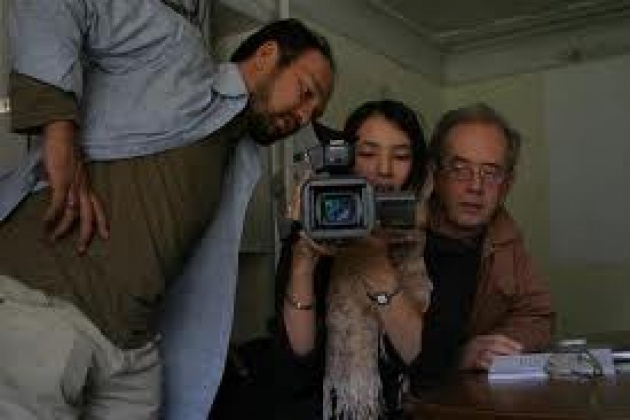 Mona Haidari, a young Afghan girl, started film-making in 2009. Although the environment was not encouraging she succeeded to make two documentary movies about Afghan women. Mona’s films try to represent Afghan women as a strong and independent part of society. Mona’s first film, “The Sweet Melody of Politics” http://womensvoicesnow.org/watchfilm/the_sweet_melody_of_politics  is about Farida Tarana who is an Afghan woman singer and politician. The conservative environment of Afghanistan usually discourages women to get involved in social and political activities. Nevertheless, Farida Tarana not only is a well-known singer, but also an political activist. Mona focused on women's socio-economic improvements in this film. Mona’s second film “Bearing the Weight” http://www.youtube.com/watch?v=DVtU9gtJuU4 focuses on a woman tailor's life.  This woman had lost one of her legs during war, but still is financially independent and supports her family. Mona believes that she can bring change in people’s perspective through her films. “I want to be a voice, and show different aspects of women empowerment in Afghanistan through my films.” she said. 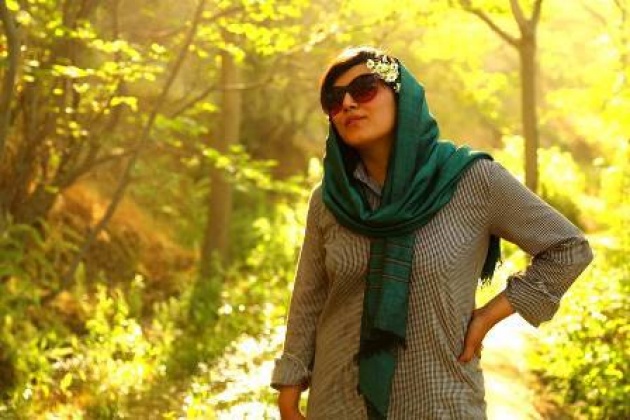 Having and raising a voice is a power. Supporting female filmmakers is investing in a voice. Be an investor.

Fatima Hadari is an Afghan student now studing at the St. Timothy's School in Maryland, USA. She loves writing because it allows her to express her feelings freely. When she was 12, she started blogging in Farsi. Now she writes for Afghan Women Writing Project, Film Annex, and Women's Annex.…

Hi guys, and I'm back again with my fifth comeback blog and what I have thought to write about is a …

Documentaty : A Repository of Documentary Films

"Filmmaking practice, a cinematic tradition, and mode of audience reception" this is how Wikipedia d…

BLOG #240: The Impact of Technology to Independent Film

Does motivating your team, and getting them to work together cohesively towards a common vision take…

The After Movie Diner Podcast Episode 135 - The James Glickenhaus Special

An exciting, jam-packed extravaganza of an episode this week. We have none other than the 80s NYC ba…