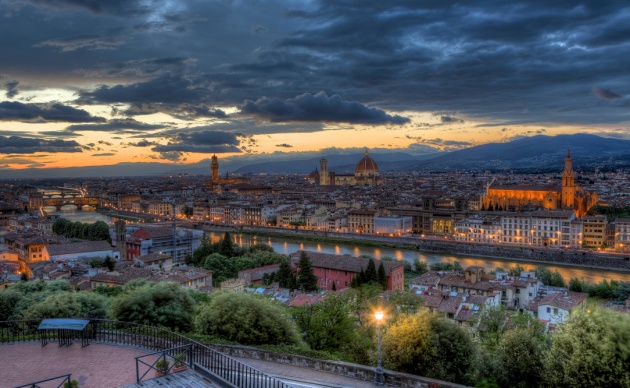 Film Annex was conceived and developed by Florentines. This is possibly the reason why it is focused on financing and empowering artists, thinkers, writers, women and students to achieve their dreams through Digital Literacy and Online Video Advertising, just like Florence empowered artists and scientists like Michelangelo, Leonardo Da Vinci, Galileo and Dante Alighieri to project the world from the Dark Middle Age into Renaissance. I am quite confident that the Medici Family, in particular Cosimo De Medici and Lorenzo il Magnifico, would support Film Annex's initiatives. 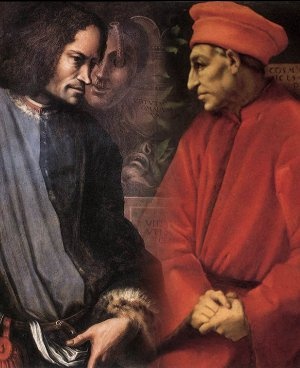 Film Annex was founded in 2005 and since that time, it gathered 300,000 registered users from 245 different countries, of which 40,000 are people associated to the professional film and writing industries. At Film Annex, Content, Advertising, Revenues, Philanthropy, Sustainability, Literacy and Citizenship Without Borders all work together in a vision of a broader and sustainable world fueled by Advertising Revenues and measured by the BuzzScore. 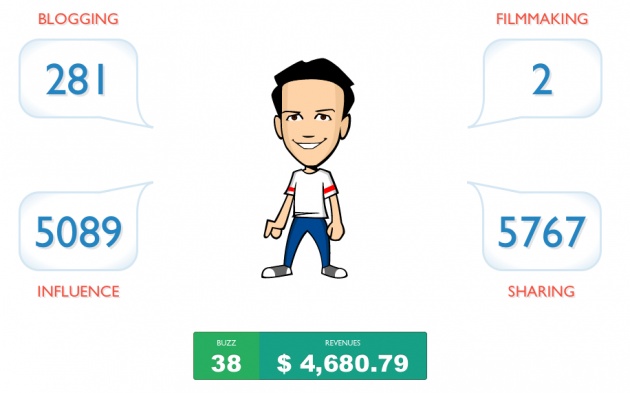 This month, I decided to remove my personal content such as pictures, articles, blogs and comments from Facebook, Google+ and LinkedIn, and close my Tumblr account to focus on my Film Annex account and network of Film Annex subscribers. The decision to remove much of my content and presence from other social media networks is due to the fact that they do not reward financially their members and users providing only services that benefit their income. In essence, they don't share the wealth.

My personal refocus on Film Annex also included a new direction in our Film Annex Video Production and Journalistic Work. Film Annex, both as a brand and a company, takes a more predominant role, including further explanation of Film Annex initiatives in the world of Digital Literacy and Sustainable Education, along with the new motto: Film Annex, Social Media That Pays.

I shared my personal content and information for several years on Facebook, Google+ and other social media, with no financial benefits and R.O.I. (return on the investment). This was very naive of me... Now, to me, those social media networks that DO NOT PAY are an online form of address book or Rolodex, where I can possibly find some of my friends, while the content and bulk of my communication is hosted, promoted and shared on Film Annex where I benefit of the “Social Media That Pays” policy with revenues based on my BuzzScore.

In addition, the Film Annex Italian Development Team has been working on the new Affiliate Program that will allow me and each one of the 300,000 current Film Annex registered users to benefit from the 10% affiliate commission on the revenues generated by the users registered from my personal Film Annex Registration Page.

Let me explain this further:

If 100 people register on Film Annex through my personal Film Annex Registration Page, and each person generate $400/month of revenue, for a total of $40,000, I will benefit from a 10% affiliate commission of the amount of $4,000/month, in addition to what I generate from my own content and social media promotion. This allows me to scale my profits beyond what I can do alone on my personal profile.