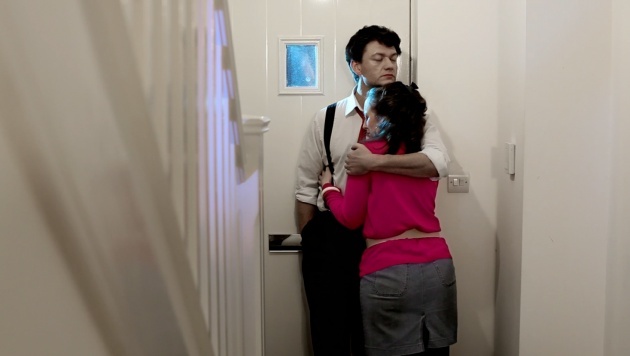 Tim Orchard has been part of the Film Annex community for a few years, and is regularly presenting new films and engaging with his audience through his blog. His Web TV, featured in January 2012, has generated up to $6,000 so far. Here’s a brief interview about his work and how he used his earnings.

Film Annex: When did you join our platform and what or who brought you to us?
Tim Orchard: I heard of the platform through Mark Kuczewski, another filmmaker who has had success with Film Annex. When he was competing in War of Films, I registered, voted and helped promote his film Ready or Not, and upon its success, I wanted to get involved myself. My film Rough Patch won shortly after and the $2,000 money prize really helped in my otherwise financially difficult move to London, and to get to work breaking into the film and TV industry. It was months later before I realized the power of revenue building from my Web TV. I was sitting outside Bodeans in Soho talking to Mark, and he was telling me to get on it. It was something I had forgotten to do when I was told about it originally. Now I'm where I am now with it, and I wish I had started it a lot earlier.
FA: Your Web TV was featured on the homepage for one week. How much money did you earn and how did you use this money?
TO: Being featured boosted my revenues significantly. In just a week, my revenues for February jumped up by just short of $4,900 and with December being a good month for me, I had over $6,000 in total. So far I have rightly purchased a Zoom H4n portable recorder (worth around £250). The film I made prior to being featured, 'Munindigesional Void', was made using a real guerilla approach to sound recording. I was using a Shure SM58 plugged into a pre amp with a pop shield made from a coat hanger and a pair of tights. It was cumbersome, inefficient and didn't allow for collecting external foley and atmos recording. In the future, I'd like to invest in a high quality directional mic with softies and a boom pole.
FA: How do you use the Internet and social media to promote your work? How important do you think it is in promoting and distributing your movies?
TO: I would say I'm still trying to get to speed with promoting my work through social media. I have been putting links to my Film Annex channel wherever I can, and have got involved with various social platforms. Promoting your films is important simply because you want to show what you can do, and build a reputation off what you've put hard work into. It can lead to work and give you encouragement going into your next project. With the prospect of online based revenues, there's an even greater focus on getting your films seen by a global audience through social media. There are people making short films for a living on sites such as Film Annex and YouTube, and a lot of it is down to the fact that they are posting regular videos of a decent standard and are in the know as to how to draw in a lot of traffic. It's something I'm learning about all the time and will need to in order to be able to create films full time.
FA: Would you recommend Film Annex to other filmmakers? Why?
TO: I would certainly recommend Film Annex to filmmakers. In fact, I have introduced several to it and continue to do so. Making films is hard work and can be financially crushing, so it's encouraging to know there's a light at the end of the tunnel. The message I got from film schools was that there's no financial return for making short films, so it's good to know that with Rough Patch for example, I was able to profit very slightly from the War of Films money alone. As an organisation, Film Annex is also doing its part to help build schools and develop areas of Afghanistan which have been torn to shreds by conflict. Making bonds with the Middle East is imperative to everyone's well being, so not only does money from Film Annex helps build a future for filmmakers, but also for those who really need it.
FA: What is your next project?
TO: I'm working on various projects at the moment, and occasionally for production companies in London. Although the progress is slow, I'm still working on my next animated short. The drop in pace is due to the fact I'm working on a web series with two other filmmakers. We're really putting time into its planning and want to make it sustainable in the long term. I'm making a film in the summer for The Midland Gliding Club about an Olympian event they're holding, which Film Annex viewers should be able to see later in the year. I'm also writing for the Portland Timbers at ukmajorleaguesoccer.com, so multiple fingers in multiple pies, but all very enjoyable.
More about Tim Orchard: Originally from London, he likes to take us to unusual places and let our imagination do the work. We got hooked to his first short Rough Patch, a live action movie where science-fiction meets comedy. He is currently working on the Paper Cut Collection, a series of short stories translated in animated movies. Munindigesional Void is the first short of the series. 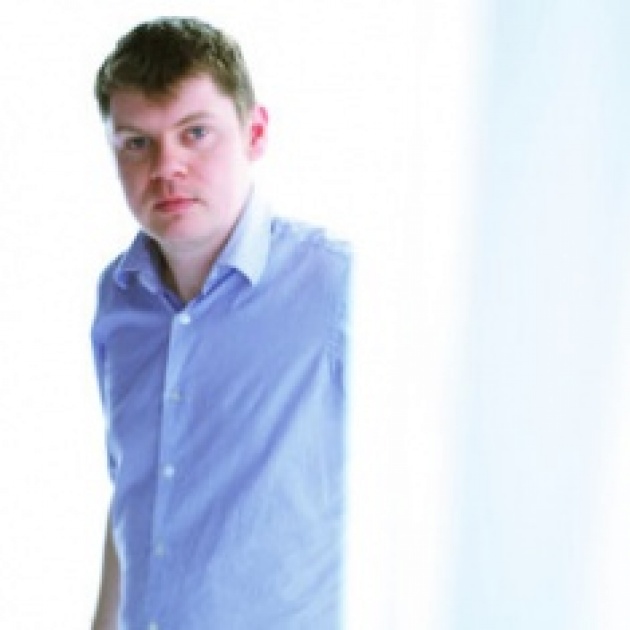