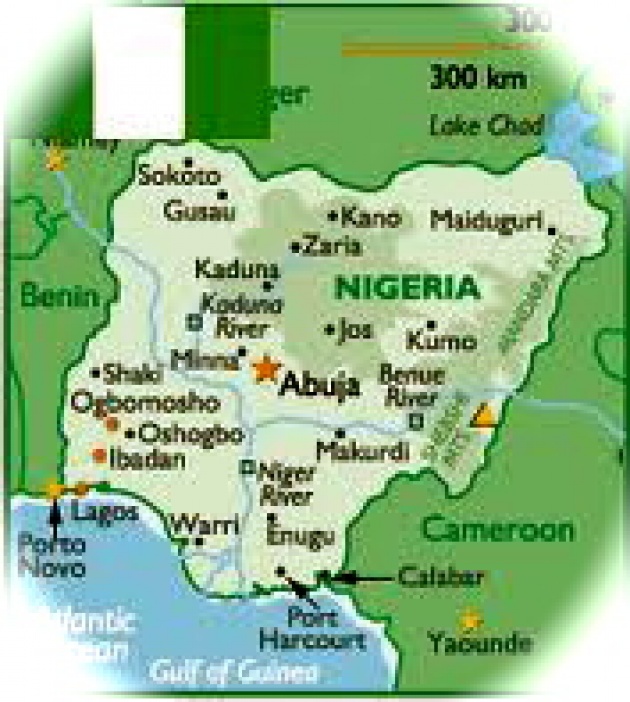 Nigerian city of Port Harcourt is selected by UNESCO as the 2014 World Book Capital. Port Harcourt was selected for the quality of the program-focus on youth and the impact it will have on improving Nigeria’s culture of books, reading, writing and publishing to improve literacy rates. The selection committee included associations in the book industry – the International Publishers Association, the International Booksellers Federation and the International Federation of Library Associations and Institutions – as well as representatives from the culture agency.

Each year, the committee bestows the title of World Book Capital to a city which has committed itself to promoting books and reading, and to highlight the vitality of literary creativity. The nomination does not imply any financial prize, but it is an exclusively symbolic acknowledgement of the best program dedicated to books and reading, according to the UNESCO Press Release included below with links. Port Harcourt is located in the southeast of Nigeria near to the country’s oil production and export areas. 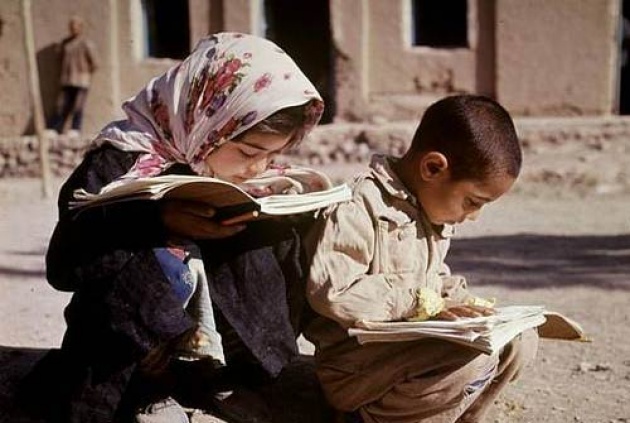 The city of Port Harcourt (Nigeria) was named the World Book Capital for the year 2014 after the Selection Committee, composed of representatives from the three leading international publishing associations and from UNESCO, met on 5 July at the Organization’s Headquarters.

The city of Port Harcourt was chosen “on account of the quality of its programme, in particular its focus on youth and the impact it will have on improving Nigeria’s culture of books, reading, writing and publishing to improve literacy rates,” according to the Selection Committee.

"I extend my congratulations to the city of Port Harcourt for the quality of its proposed programme, which provides for extensive public participation and aims to develop reading for all,” said the Director-General of UNESCO, Irina Bokova. “I wholeheartedly endorse the commitment of Port Harcourt to support literacy through the activities organized for the year.”

The Director-General also welcomed the number and quality of applications received by UNESCO for the title of World Book Capital 2014.