What Are the Five Generations of Computers?

In this Webopedia Study Guide, you'll learn about each of the five generations of computers and the technology developments that have led to the current devices that we use today. Our journey starts in 1940 with vacuum tube circuitry and goes to the present day 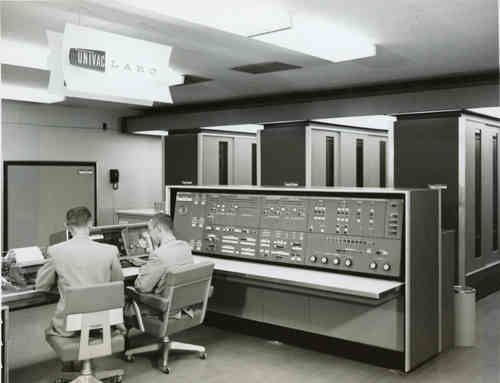 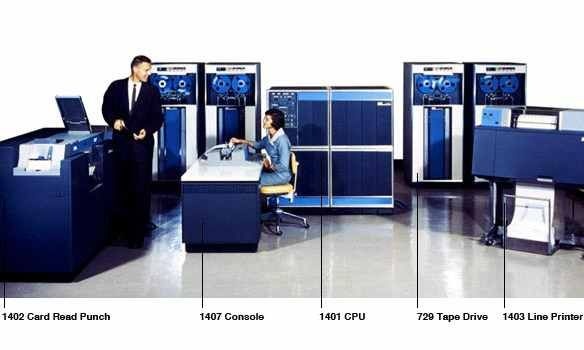 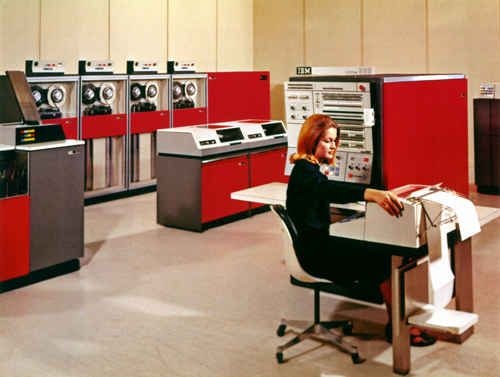 The Third generation computers used the integrated circuits (IC). Jack Kilby developed the concept of integrated circuit in 1958. It was an important invention in the computer field. The first IC was invented and used in 1961. The size of an IC is about ¼ square inch. A single IC chip may contain thousands of transistors. The computer became smaller in size, faster, more reliable and less expensive. The examples of third generation computers are IBM 370, IBM System/360, UNIVAC 1108 and UNIVAC AC 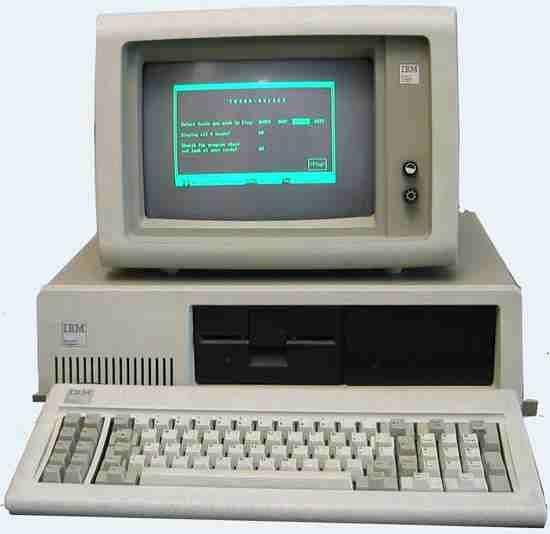 The fourth generation computers started with the invention of Microprocessor. The Microprocessor contains thousands of ICs. Ted Hoff produced the first microprocessor in 1971 for Intel. It was known as Intel 4004. The technology of integrated circuits improved rapidly. The LSI (Large Scale Integration) circuit and VLSI (Very Large Scale Integration) circuit was designed. It greatly reduced the size of computer. The size of modern Microprocessors is usually one square inch. It can contain millions of electronic circuits. The examples of fourth generation computers are Apple Macintosh & IBM PC. 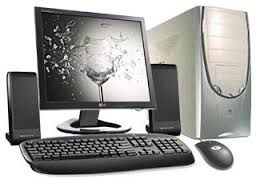 Scientists are working hard on the 5th generation computers with quite a few breakthroughs. It is based on the technique of Artificial Intelligence (AI). Computers can understand spoken words & imitate human reasoning. Can respond to its surroundings using different types of sensors. Scientists are constantly working to increase the processing power of computers. They are trying to create a computer with real IQ with the help of advanced programming and technologies. IBM Watson computeris one example that outsmarts Harvard University Students. The advancement in modern technologies will revolutionize the computer in future.

source: google.com is the American 3D animated Computer movie. This movie is written byPete Do…

image source: google.com This is my first blog about Cricket.Cricket is my favourite game.I am very …

In my last blog i was written about the life of William Shakespeare'sand his literary work. Now i am…