FLASH CARS AND RESTAURANTS..HOW IS THIS POVERTY???!! (PART 2)

Juggling the indecisiveness surrounding "career" and where I want to live, mixed with the inability to prioritise interests, personal time, job searching, house searching and !fun! I must apologise for the delay in my promised blog series about my Zambian adventure!

It's been on my mind constantly and now I've finally found a moment to kick back and continue!!

If you read my last blog a month or so ago I reflected on how my personal definition of 'poverty' slapped me in the face like a wet fish. I saw cars, decent restaurants, fashion, 'development' and money...a scene that juxtaposed the iconic image of poverty you see on your TV.

I spoke of how richer areas of Zambia were reaching a higher percentage of HIV prevalence...I questioned WHY as my ignorant westernised brain simply associated poorer areas with the virus. And that questioning sucked me into a dark world of money, violations of human rights, corruption, lack of knowledge and further ignorance...

I spoke of how a village girl didn't have the basic understanding of sanitation, her house had no toilet...she had no refuse pit, yet she whipped out a pretty swish phone and began listening to the latest tunes, seemingly oblivious to our concerns. And she wasn't the only one.

Finally, I pinpointed education as being the most sustainable aid you could ever give.

Gender Equality became a large topic for discussion when speaking and learning from our Zambian counterparts.

"A man decides if he wears a condom"

"The woman is the neck of a human, they support the head which is a man"

"Eve is made from Adams rib, therefore women depend on men"

When explaining that 'house-husbands' existed in the UK and Westernised world, we were met with laughter.

I began to realise that promoting community health and safe-sex meant we were going to be battling against traditional attitudes and beliefs and religious values in particular.

Interestingly within the 1st few weeks of my stay it was evident that challenging these attitudes was already under way. Dotted around town were subtle media campaigns on topics such as the fight against domestic violence, promotion of single sexual partners, making choices together, women empowerment, gender sensitive schools and safe sex. The ball had already started to roll but it was going to take a LONG time for it to take effect. 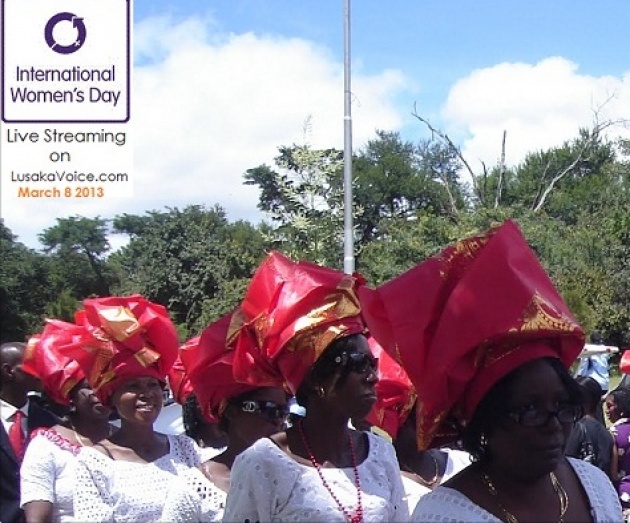 One of the biggest realisations that confirmed this for me was a chance meeting with a guy called Munkombwe in the main market.

Every once in a while volunteers would team up and support PPAZ (Planned Parenthood Association of Zambia) in raising awareness of sexual health, tackling HIV/AIDS, distributing free contraception and carrying out pop-up HIV testing in town.

On this particular day I had been given a box of 200 condoms to distribute to passer-bys and being a 'muzungu' (white person) UK volunteers usually drew a crowd. Sounded like a cool idea, chuck some free condoms around and stop HIV spreading.

After distributing a good amount of contraception to a very mixed bag of passer-bys I met Munkombwe.

He took 3 condoms and put them in his pocket but didn't walk away.

He asked me questions...Who was I? Where was I from? What does my VSO t-shirt mean? How long am I here? Who am I working for?

He had a quizzical stare and admittedly I felt a little on the spot. Racing through my head was the thought 'this guy thinks I'm some sort of westernised superhero who thinks she can save the world...' I wanted to convince him otherwise and so began to fire questions back at him. Do you think this kind of volunteering is effective? Is it annoying that there's a bunch of muzungus in red t-shirts flashing condoms around? Do you welcome us? Do you want us here? What do you think we should do with our time?

He seemed slightly impressed that I took a non-arrogant approach and so he began to educate me.

Trying his best not offend he explained that what we were doing was insensitive and unsustainable. Not only were we being flamboyant with a taboo subject but we were missing the key part of the problem...education; especially when reaching people in rural areas where NGO's (non-governmental organisations) failed to reach.

I tried my best to explain that this was just a small part of a bigger programme and education/shared knowledge was a key aspect of why we were there, it was...but looking around at the set-up for the day I could see why he thought otherwise.

He went on to explain that half the people I gave condoms to probably didn't know how to use them.

A vast majority of people would simply resell them to make a much needed profit.

And finally if a taken women took condoms home there's a chance they would face confrontation.

He smiled and decided to make his point a little clearer...

He lined up three men that were passing by, farmers from the outer villages. They spoke little or no English and so Munkombwe translated. He asked them what they would do if their wife/girlfriend bought home condoms.

Their responses were 'I would argue with her' and 'I would beat her'.

Not only was it widely offensive for a woman to ask her partner to wear a condom but there would be speculation as to whether she was intending to sleep with another man. The result would most likely be a beating and if she refused to have sex without a condom, it may be taken by force.

Speaking to our Zambian volunteers, one girl in particular reassured me that not all families were the same and the ones that had some level of gender equality were those that had KNOWLEDGE.

Munkombwe wanted me to see that we were barley scraping the surface of making a sustainable change when it came to tackling HIV/AIDS. Gender Equality was a large contributing factor but the burrowing problem was again understanding, knowledge, awareness and education. What I like to call the DOMINO EFFECT.

But when you partner this realisation with positive change you face a huge dark wall. That of traditional values and beliefs that are so deeply rooted it feels almost impossible to overcome. 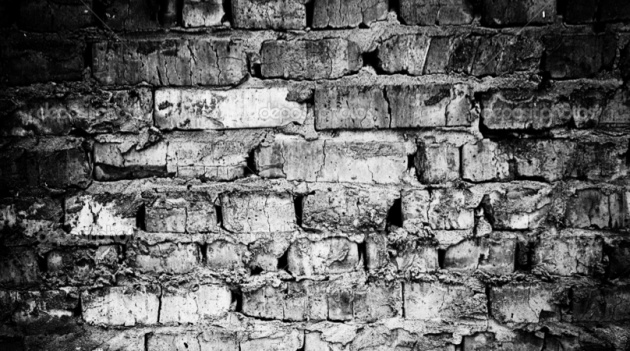