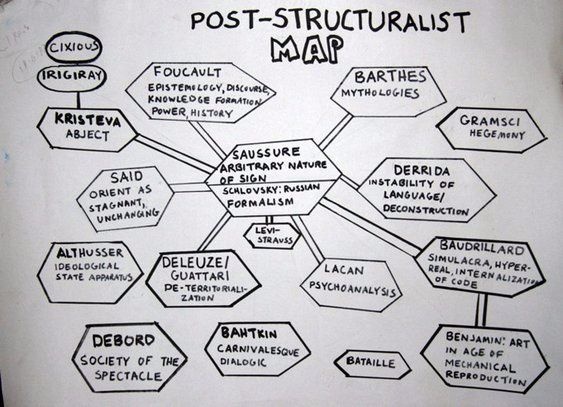 “Historically, it [ownership of discourses] was a gesture fraught with risks before becoming goods caught up in a circuit of ownership.” (Foucault 178)

In his essay, Foucault identifies four different characteristics of author function. Initially texts had mythical or divine creators. It became important to assign an author to identify and punish the "owner" of an illicit discourse. It was transgressions by writers which gave rise to the system of ownership. A writer’s discourse became her property, which cannot be stolen, i.e., copied or reproduced without the author’s permission. Therefore Foucault observes that by “systematically practicing transgression and thereby restoring danger to a writing which was now guaranteed the benefits of ownership” compensated for author's status in the center of the system of property which characterized the post-industrialization society. (178) 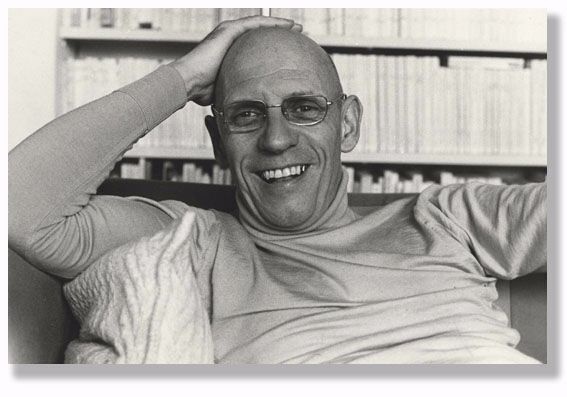 When and Where do we need an Author

Secondly, not all discourses have similar author function. Depending on the time and place some discourses may need an author while others do not. In west, initially, literary discourses were accepted without their author while scientific discourses weren’t. Somewhere around seventeenth and eighteenth century the situation reversed. Foucault points out “We now ask of each poetic or fictional text: from where does it come, who wrote it, when, under what circumstances, or beginning with what design?” (179). It is important now that literary texts must have an author, so much so that if a text's writer is anonymous, it becomes important to discover who they might be. 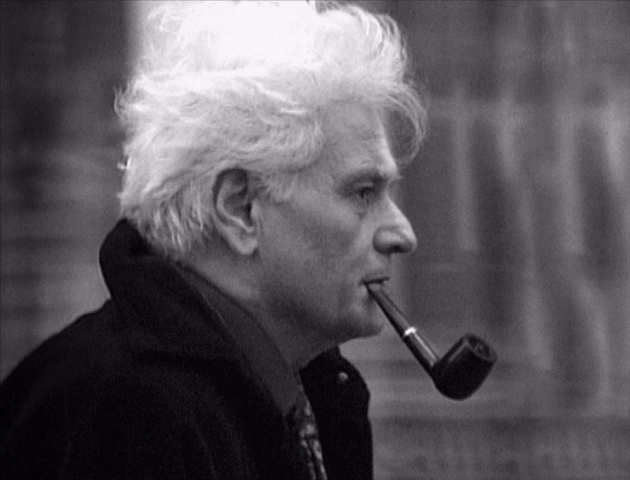 “…it [author function] does not develop spontaneously as the attribution of a discourse to an individual. It is, rather, the result of a complex operation which constructs a certain rational being that we call 'author'.” (Foucault 179)

Thirdly, Foucault asserts, author function is not organically developed but is constructed. Author is projected to be the source of literary genius who gives meaning. This obviously is not “organically” possible as Saussure and later Derrida shows there is no natural or obvious universal or fixed meaning. These are created within language to harmonize with certain ideologies of the era. Structuralists and Post-Structuralists argues that the language is an incapable medium of expression, there is no stable “subject” and the reality itself doesn’t exist but is constructed. This is in contrast with the need to have a “creative” power behind the text to analyse it, to decode it, to say this is what the author meant, this is the meaning of the text. Foucault criticizes this mode of critical analysis by comparing it with the methods used by Christian exegesis to interpret texts based on the author's saintliness. According to him modern critics are still using Saint Jerome's criteria of classifying authors and their work namely the idea that author's standard of the work, ideas and style remain constant. Foucault observes that modern literary critics are keeping the author alive even after its death as “the author provides the basis for explaining not only the presence of certain events in a work, but also their transformations, distortions and diverse modifications.” (180) Like Saint Jerome, modern critics too, situates author as a historical figure, as someone who lived in a certain time and hence experienced certain events. They use authors’ life to understand how certain events influenced them and hence are reflected in their work. Foucault notes that “the author is also the principle of a certain unity of writing -- all differences, having to be resolved, at least in part, by the principles of evolution, maturation, or influence” and thus is used for neutralizing any contradictions that might arise in the canon of his/her works. 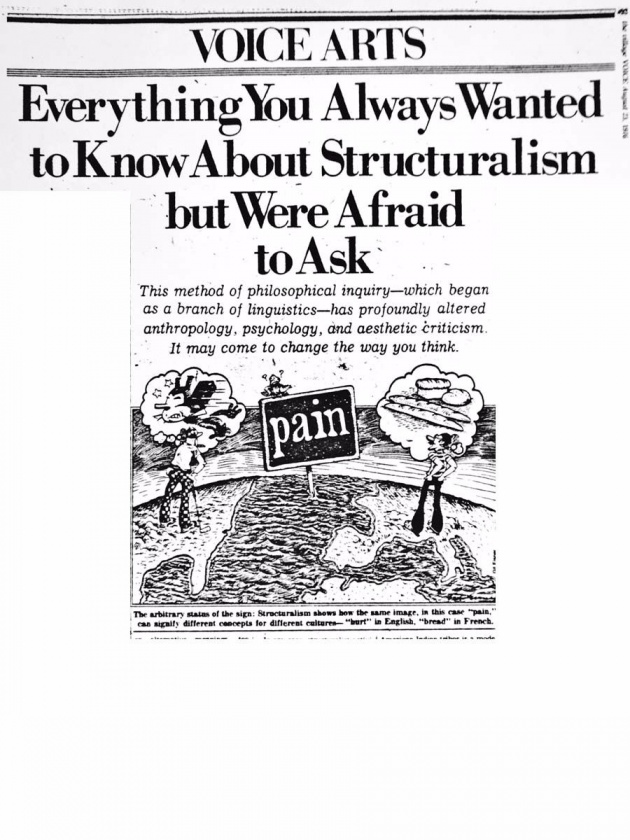 Lastly, while the “I” in discourse without author function would mean the speaker themselves, the “I” in discourse with author function may have multiple selves. In a novel the “I” used by the fictitious character is obviously not the writer herself. Even the “I” of the “author” in the introduction of the book is different from “I” of the writer as a person. They all are part of author’s identity, they all represent her but they represent her different selves. 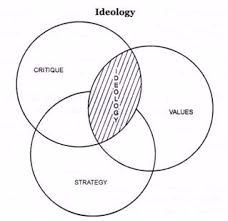 Foucault’s analysis of author function serves the dual purpose of proposing “an approach to a typology of discourse” and “an introduction to the historical analysis of discourse.” (184) Foucault argues that one can’t distinguish discourse solely based on grammar, form or even its objective. Every discourse have its peculiar properties or relationships which needs to be examined. Thus, by undertaking such study, one can “re-examine the privileges of the subject.” (Foucault 184)

Foucault investigates author function to find the remnants of existence of author even after its supposed death. In the capitalist society of post industrialization world, Foucault argues, author survives with its claims of ownership but it is an evolving status which changes with time and place. But though the author function has changed in modern era, the critics continue to analyse literature based on traditional criteria without realizing that the author isn’t the unity that defines and codifies the work but is split in multiple selves which play different roles throughout the text. 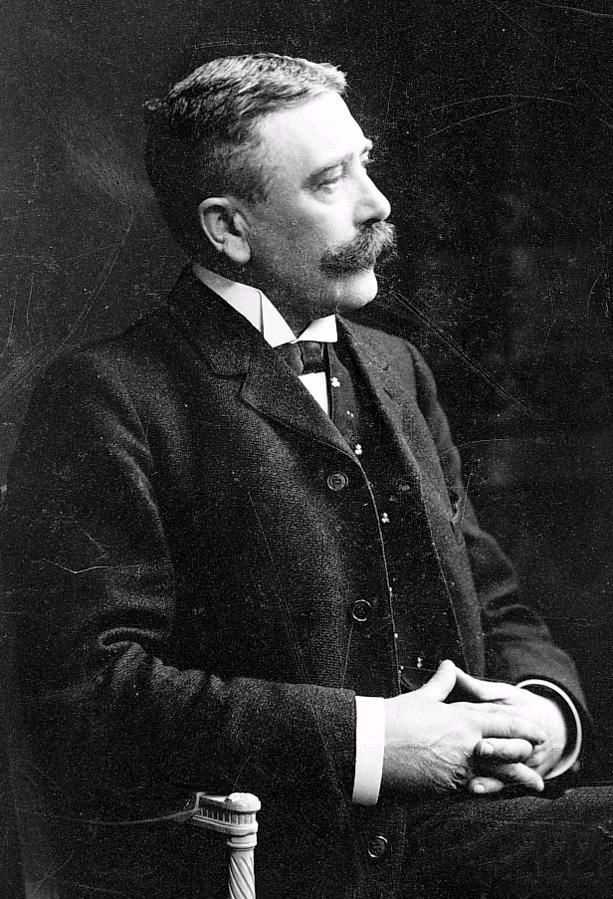 How does Foucault trace and problematize Author Function

“It is not enough, however, to repeat the empty affirmation that the author has disappeared…Instead, we must locate the space left empty by the author's disappearance, follow the distribution of gaps and breaches, and watch for the openings that this disappearance uncovers.” (Foucault 176)

To understand the impact of notion of author Foucault problematizes the use of author’s name. A name is a proper noun used to denote a certain person who has certain sets of characteristics. But, Foucault argues that “one cannot turn a proper name into a pure and simple reference.” (Foucault 176) Person A may be an Indian woman with black eyes and who works as a teacher. So when one talks about person A they mean that particular person with those particular characteristics. Therefore, the name describes and signifies a person. But an author’s name just doesn’t signify a particular person but is intricately woven with their work. If person X is an author who has brown eyes instead of black ones, it won’t affect her identity. Her work will continue to be credited to X and not Y or Z.

Secondly if person A hasn’t written a letter to her niece and has asked instead person B to write it, it’s not problematic. But if a text associated with author person X turns out to be written by person Y then it is significant. And if this person Y is also an author who has written works attributed to person X and Y, that will lead to a change in how that text is read and historicized. It will become a part of a new “complete works of so-and-so”. 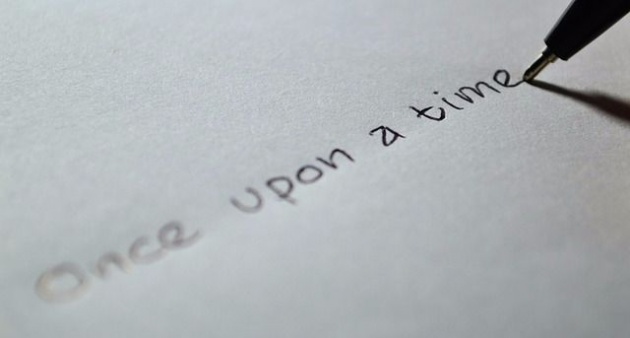 If person A’s actual name is B, it may mean that A is a nickname. But if author person X’s actual name is Y, then it means that Y deliberately wrote under the pen name of X to conceal her identity. The reason could be personal or even political. Many authors who write against the prevailing authority of the time have to do so either anonymously or use a pen name to escape harsh punishments. There are also examples of women writers who took male pseudonyms so that their work can be published. 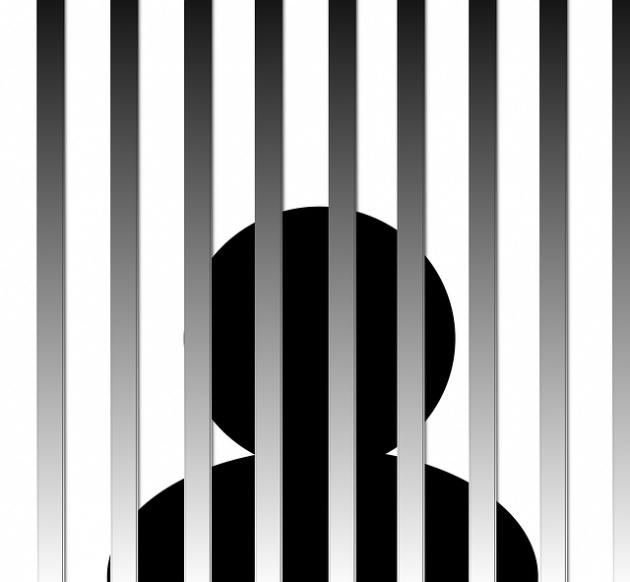 It’s the classificatory function of author’s name which leads to these differences. But status given to the author and the discourse generated by her changes with time and place. While all discourses may have a writer, they all do not have an author. It is this author-function that sets certain discourses apart from the other. 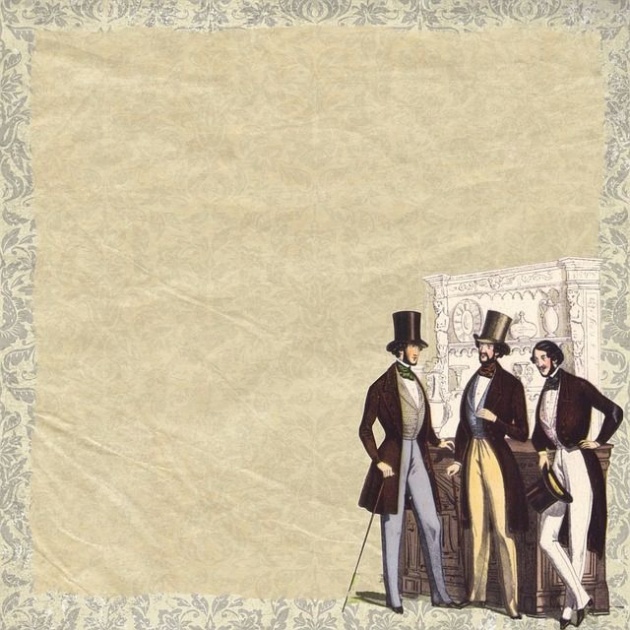 While Barthes said the author is dead, Foucault took that claim one step further by asserting that author never existed. He sees author as an obstacle, as a limitation we have imposed on ourselves. Author figure has made art a private property and only when author function is completely obliterated one can have free creation and circulation of art. 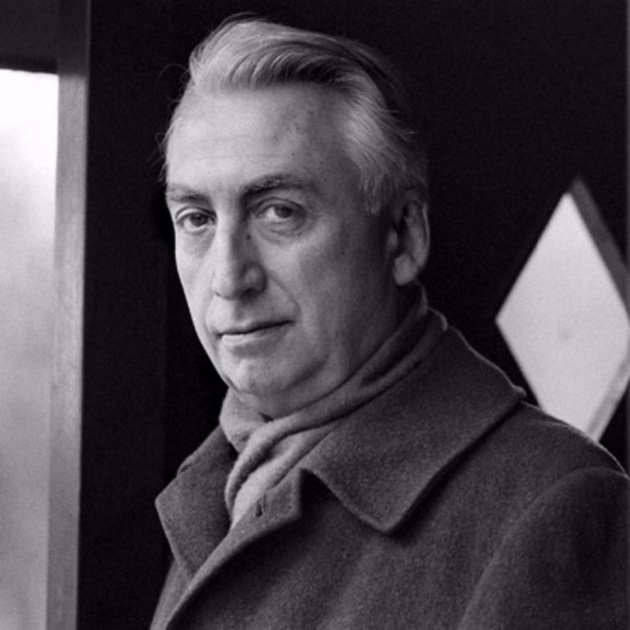