Free People is a line that emulates the classic hopeless romantic as their fashion films reflect their insatiable appetite for romance. It started with cheeky love story, “Neighbor” starring the charismatic Daisy Lowe who plays the sexy girl next door flirting through french windows with the cute boy across the way. The adorably quirky love story displays Daisy’s efforts of winning a guy’s heart until finally she reels him in by just being herself. There is no dialogue but a lot of charming and heartwarming interactions between the two actors. The film showcases various pieces from Free People, subtly flaunting several flirty ensembles. 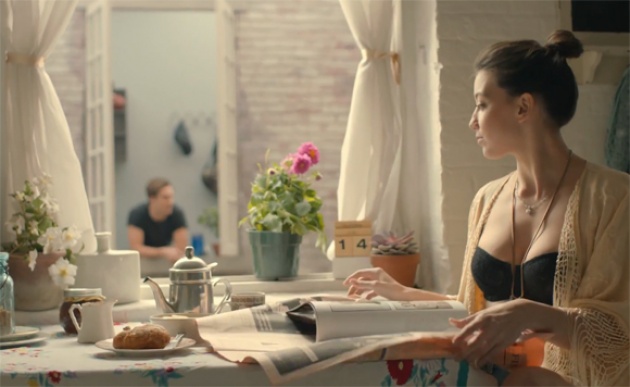 Free People’s latest fashion film series "Roshambo" takes on a bit of a different approach in showcasing the brand. The first of the series created quite a buzz amongst various fashion blogs and it even won three awards at the International Fashion Film Festival, one of them being Best Picture. If you’re a hopeless romantic, you’ll be swooning over this fashion film. Starring model and actress Sheila Marquez and Christopher Abbott of the HBO show ‘GIRLS’, the film follows a whirlwind of a romance of two stylish star-crossed lovers who reencounter one another on a Brooklyn street. The boy is a touring musician and the girl a bohemian babe with a spark of wanderlust. After a date over a cup of coffee, a game of rock paper scissors sets them up for quite the amorous adventure. 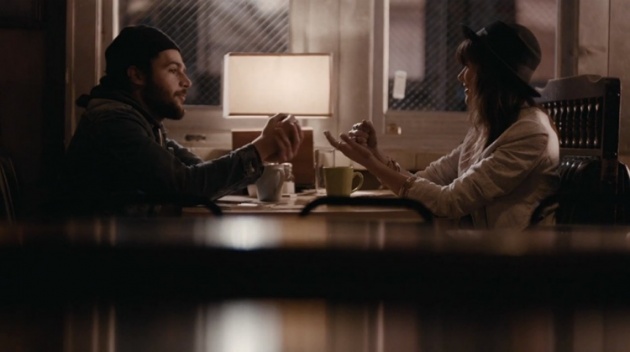 Directed by Guy Aroch and Jonathan Doe, the film flaunts beautiful cinematography in mostly natural light complimenting the equally strong narrative. But what about the clothes? One can concede that once you’re watching Roshambo, you may forget you are watching a fashion film. And I mean that in a good way! The film pulls you in immediately with an exchange between the two lovers, foreboding looks, and an air of hopefulness with the serendipitous encounter. You don’t get a glimpse of an entire outfit until 00:47 mark when you see Sheila’s boho-chic ensemble. 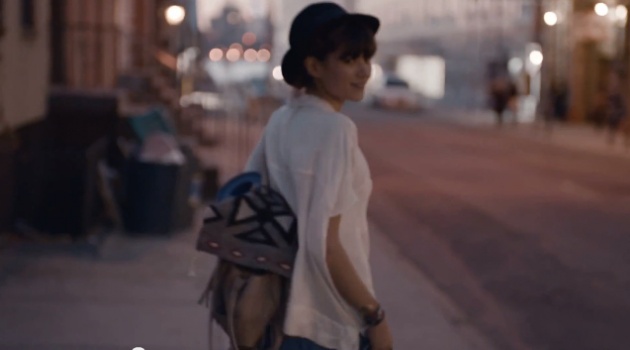 The film opens with tight shots, accentuating the intimate nature of the story. Shot hand-held with mostly tight shots, the clothing is featured in the most sublime ways. A close up of the lovers holding hands shows off the bohemian bangles and cuffs on Sheila. A scene where Sheila twirls in her euphoric state flaunts a 360 of her outfit. But fashion isn’t being forced down your throat here. Instead you are enraptured by a very refreshing narrative and the on-screen chemistry. The presentation of clothing seems so brilliantly effortless. Perhaps it was. When Roshambo was announced winner of “Best Direction” at La Jolla’s International Fashion Film Festival, Free People stylist gushed in awe, adding “we didn’t even think about the clothes!” after mentioning the film was all shot in one day. 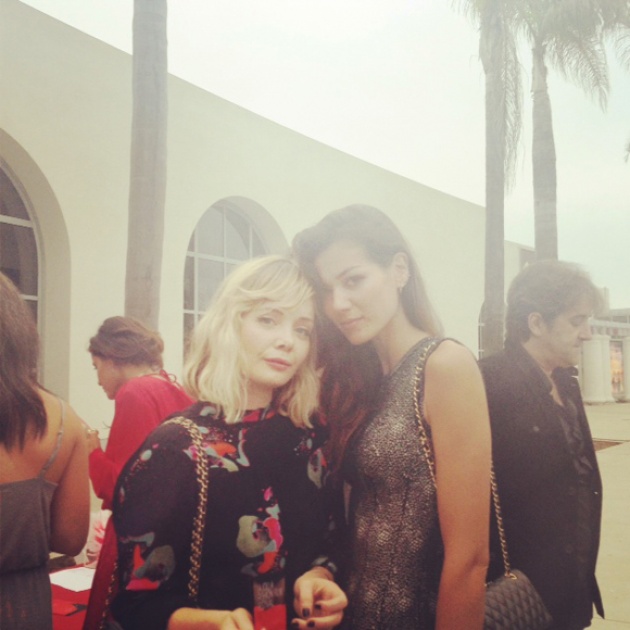 The low-budget and easy-going approach at shooting made Free People’s production much like the underdog of a competition. Aroch and Doe improvised much of the film, shooting a lot of Roshambo guerrilla style, building the narrative as they went along, all the way through to the end of post production. Much can be accredited to the film’s editor, Ryan McKenna who played the role as a writer in the editing bay, constructing the story free-form as entrusted by the directors. 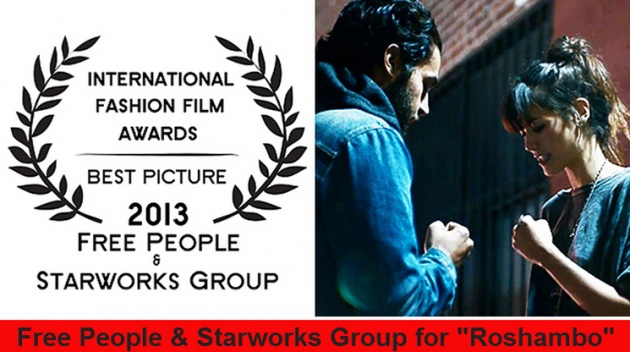 The result is an effortless capture and whimsical love story with a tinge of heartbreak. The fashion is seamlessly put-together and Sheila and Chris’s courtship is intoxicating. When Roshambo took home the award for Best Picture, many were enthused, for the film didn’t win over the viewers’ hearts with an elaborate fashion presentation, grand production design, or mind-boggling special effects. Roshambo, in its brevity, proved to be captivating because of its well-constructed narrative. Sometimes less is more and just like love affairs, sometimes the most underrated ones are the simplest. - @naomichristie 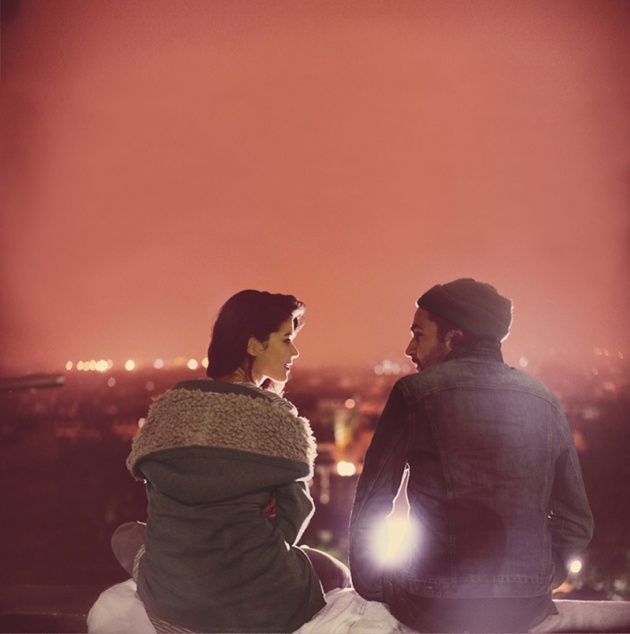 CLICK for more about the author Naomi Christie and her latest Films, Including "WANDERLUST"