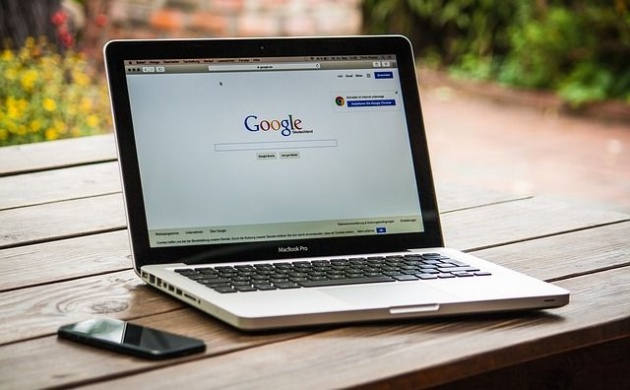 Dear community, I am currently working as a freelancer, specifically as a translator from German, Italian, French, and Portuguese to English and Spanish.

While I was thinking on what to do next, a relative talk to me about freelancing, but not because he knew too much about it, he just had heard something that caught his attention. I decided to check some blogs and portals about the subjects and came across a group of Latin-American freelancers; these people were planning a webinar, so I signed up as got surprised of how many things you can do as a freelancer.

I talked to my wife (she was worried because our second child had just been born) and she thought that I should try it, so I did. I began by investigating a lot, and I mean a lot, blogs, forums, websites, platforms, everywhere I could think of. 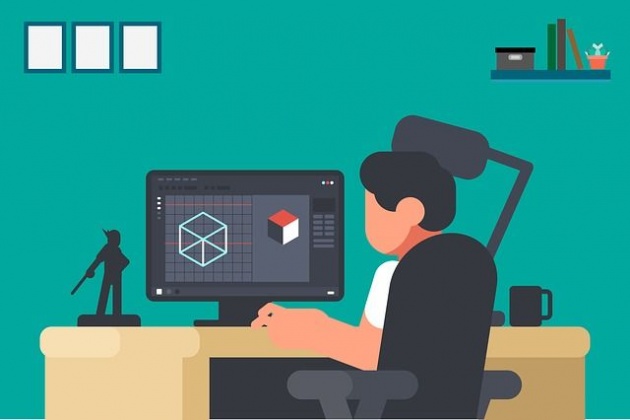 When I felt confident enough to put myself out there, I began to set up my profile on different freelancing platforms. I tried on Fiverr, Upwork, Workana, Guru, Geniuzz, Freelancer, and others that I cannot remember right now.

On Freelancer, I was not able to get any gig; there are also many people who offer cloudy deals.

On Workana, not even a response.

On Upwork I got my first job, German to Spanish.

Moreover, on Fiverr is where I found a place to stay, I got gigs every day, thanks to that platform and to the gig on Guru I was able to get out of Venezuela.

I tried to keep up with all the work, but it was too much for a single person to take, so my mother joined me, she is a retired university professor and has more knowledge on languages than me. We worked non-stop, over 12 hours a day to get enough money to buy food, pay our bills and save money for our trip. 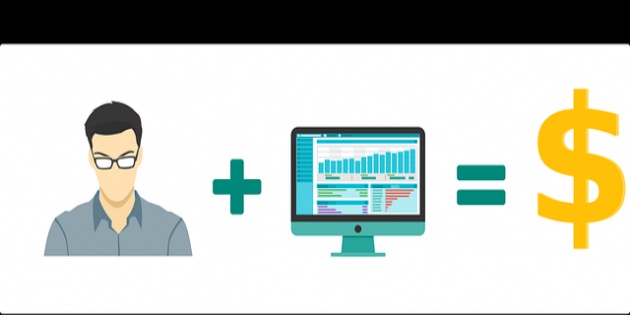 For 9 month all we did was translate, we had a client from Germany who wanted all her company information translated to Spanish, a student from the University of Florida that required his research translated from Spanish to English and other clients all around the world.

Today, almost 3 years of working in this field I can say that I enjoy being a freelancer, it has helped me be close to my family, I can do many things at home when needed and I don’t have to be anywhere at no time.

Now I am trying to explore blogging, is not so easy, but I know that in a short while I will get the hang of it.

Websites Where Online Freelancers Can Apply

Before I go on to my blog post, here is a video you need to check out on The 15 Freelance Websites T…

How To Become Successful in Online Freelancing