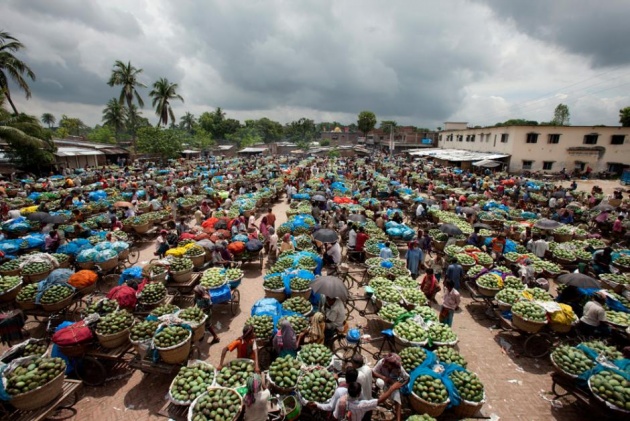 Microfinance is defined as the part of financial services and products available in the areas of the countries have not yet developed. The predominant sector of Microfinance is the one of Microcredit: loans of small amounts that are dished out to families, small artisans, farmers, to start or maintain a business.
Microcredit has shown that people without collateral can be very viable, in fact, through a small credit you can start a small business and then with the gains achieved settle its debt.
This form of credit back to the origins of forms of financing: they ask for money to start a business, then part of the revenue or the same product sold will cover the debt. To be more precise, the Microcredit was the first form of financing after bartering.
Over the past 40 years, thanks to banking institutions that deal specifically with this type of financing, we have seen a significant improvement of the living conditions in those countries that are not developed yet using the shape of the Microcredit loans are also almost completely returned, without any guarantee given.
This should make us reflect on the fundamental question of whether people are properly funded for their activities and are motivated and responsible, loans generally are returned.
In industrialized countries, I believe we have passed this kind of concept and, unfortunately, finance has supplanted the real economy and the values on paper often do not reflect the real ones, just take the example of products such as oil futures.

To have an ethical and sustainable economy we must start with the basics: extreme consumerism and globalization, are leading slowly to a decline of the economy: they produce in order to consume in the shortest possible time, but in an unconscious way, irrational, and little sustainable in the long term.
Starting from the multinationals, and some are already doing it, you should go back to the basic concepts of economics and finance: if you do not produce and consume correctly, you generate immediate profits for a few, therefore we can’t have a future that is sustainable and profitable for the new generations.
This type of culture needs to be further developed and taught from primary school onwards, with specific courses and targeted to the younger generation, training it takes to bring to all sides, more or less well-known finance. In order to understand the importance of responsible control of current and future resources.
Some examples would be like in Afghanistan where, in an area heavily affected by conflict, trying to start from the basic concepts and training, including through computerization. Process in this country has had a strong growth thanks to a project led by the President of Film Annex, Francesco Rulli, and his team.
For a fair and sustainable growth model. 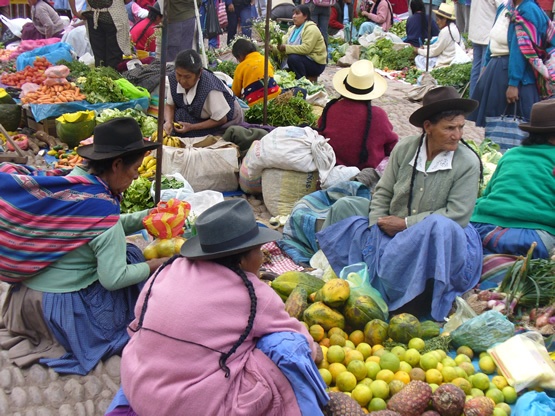