The end of 2012 has revealed, for the first time in modern history, that Asia has become the richest region of the world, according to the Global Wealth Report 2012. Europe, on the other hand, has registered the most abrupt fall (of 14%), because of the economical crisis that started in 2008. The country with the biggest economical growth in Asia in 2012 was the Philippines. The economic growth in Asia is obvious and undeniable. But for current powers of the world, it is also threatening. 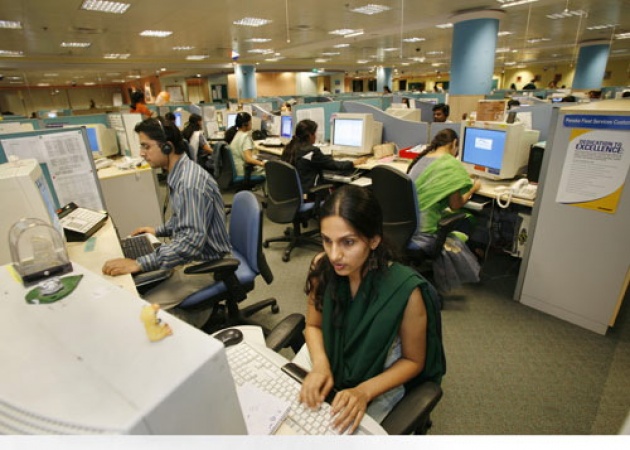 Reports estimate that by 2020, China is going to surpass the USA as brute internal product, and by 2050, India is going to become the biggest economic power. Slowly but surely, these poor Asian countries threaten to continue developing. Both countries have paralyzed certain field in developed countries, increasing unemployment rates because of their cheap products and work force.

A big advantage of India is that its average population age is 26, which is very low compared to most countries. Younger people means more power of work.  Also, they are not afraid to work how much and whatever it takes. Thus, the south Asian development is ensured. Even if India has an emergent economy (like China and Brazil), social inequalities still persist: more than 800 million people live with less than $2 per day. 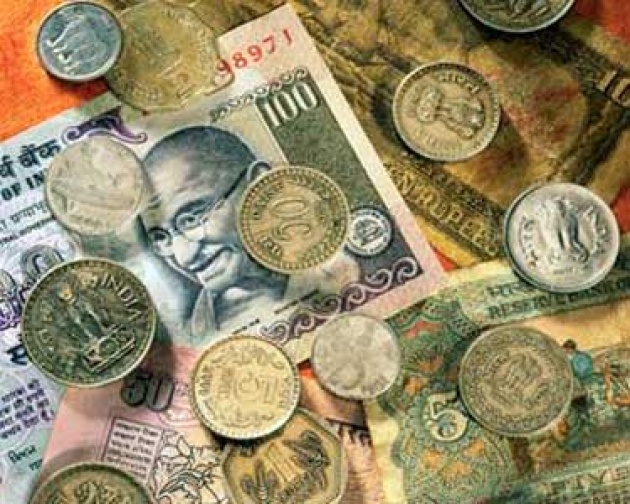 India’s efforts to build a powerful economy must be doubled by the political will to ameliorate the situation of human rights, of social rights and of the environment. Regardless, India remains the most potent among south Asia countries. Having remarkable economic growths, a military nuclear program and a population of over one billion people, India’s place on the world scene can’t be ignored. After the USA, India is the second producer of high-qualified specialists in the world. 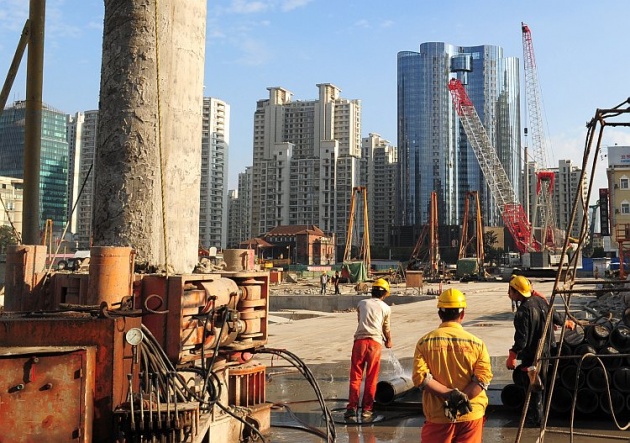 Afghanistan, for example, is said to have mineral and energetic resources that are worth billions of dollars. The country has recently started to extract its own oil, though. The exploitation has been impossible so far because of the war and infrastructure. Afghans hope that the resources exploitation is going to reduce the West’s financial helps, so that the country can form an economy. The most important deposits in Afghanistan are iron and copper.

Natural resources in central Asia are extremely valuable; they have the potential of turning the respective countries into the biggest economic powers, but current events in central Asia and many other factors hinder states from taking advantage of them. Central Asian economy could become the biggest in the world, but it is not forecasted to be, in favor of the south east and south Asia countries.