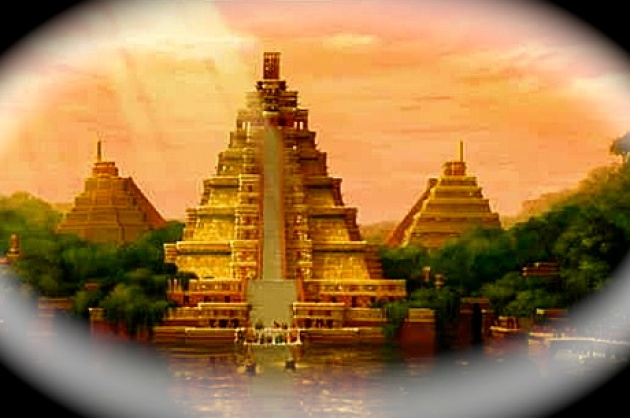 Debating solutions for Europe’s debt woes in Mexico evidences a bit how the world is turning upside down. That Mexico and Latin America are no longer the chronically economic patients is a bit overshadowed by the rise of Asia and potential of Africa. Mexico, Brazil and several other Latin American countries along with some OPEC states are undoubtedly beneficiaries of a boom in natural resource demand/prices.  However, the transformation is taking deeper root as the consumer base becomes broader and Rule of Law becomes a gradually deeper characteristic of Latin America.

Seeking the Big Money in Mexico

The Eurozone steps into this rather optimistic vision of its host future with the same tribulations that existed at the last G20 in France last year. Read our Blog for Film from November 4, 2011– “LIKE FLAT CHAMPAGNE, AFTER G-20” . The Eurozone is in need of outside funds to dissolve its debt blockage and get back to growth as well as structural reform. From China to Saudi Arabia to Russia to the US, the treasure is now sitting in conference halls in the Mexican resort of Los Cabos (Below Photo). However, the conquistadors methods of raid and plunder will not work, but persuasion may be not much more effective. 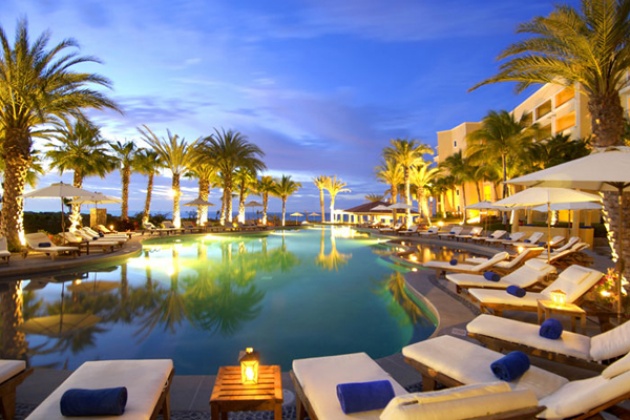 The IMF will  act as the treasure chest, but it also generally applies conditionality. IMF has been one of more stubborn traditionally to deviate from austerity as solution for almost any malaise – almost a bit like doctors from a few centuries back who advocated “bleeding” as treatment for almost any illness. Read our Blog for Film -  "More Jobs Needed or Globe Could Sink into Recession". However, the world is also deeply divided on its proposed treatment regimen. Almost everyone will be hurt by a sick Eurozone and contagion threatens all, but not clear how much anyone is willing to commit to: “One for All & All for One” philosophy. This does not bode well for a big haul at the G20 from Mexico for the Eurozone. Read our Blog for Film: “Eurozone Greek Tragedy Not in Final Scene”

Syria will be overshadowed by the pre-occupation of self-interest. Every economy is vested in not being dragged down by a deepening Eurozone crisis. However, many see Syria as now best addressed with neglect-Let them kill each other and we will deal with the victors as political leaders and perhaps with losers as war criminals/terrorists. It reminds me that in most history books, we steal teach of the heroic Conquistadors while the conquered and vanquished Native Peoples of Mexico and beyond are an afterthought. Seeking El Dorado somehow became a more noble exploit than promoting empathy. Justice was defined by legality that complemented the victors’ gains – it is Bosnia, Rwanda, China and unfortunately same fate awaits Syria. Read our Blog for Film: “Oversized Putin Downsizes United Nations”.