(1) FOLD: It is defined as undulation or bend across the stratification of rock body developed by the stresses caused due to Lateral Compression 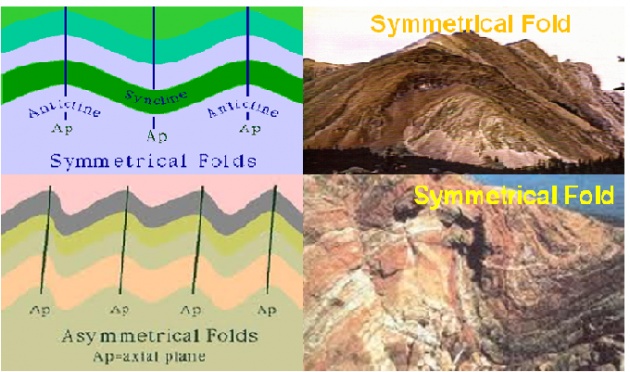 (ii) Dip: It is an angle which an inclined bed or a fault-block makes with the horizontal

(iii) Plunge: It is a vertical angle between the horizontal plane and the axis or line of longest dimension of a bedding plane or fold 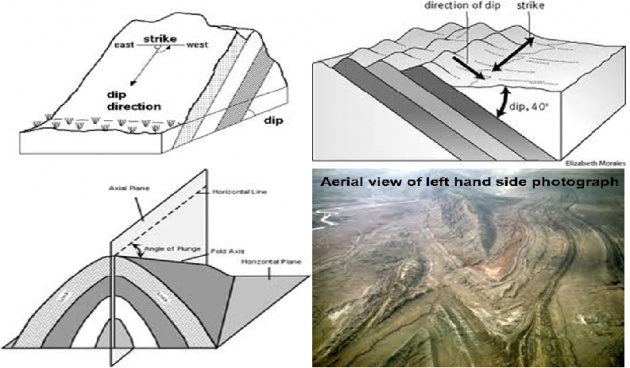 (2) FAULT: It is defined as a big breakage associated with the sliding-movement of one part (usually referred to as ‘Block’ in Rock Faulting) of a stratum or stratification with respect to the other

(iii) Strike-Slip Fault: If one block moves side-wise in the same horizontal plane with respect to the other which is lying in its original position

(iv) Oblique-Slip Fault: If one block moves sidewise as well as downward to some lower position (or may move upward) with respect to the other block which is lying in its original position

(v) Dip or Cross Fault: It is a type of fault in which a block slides along (and usually close to) the limb of a fold 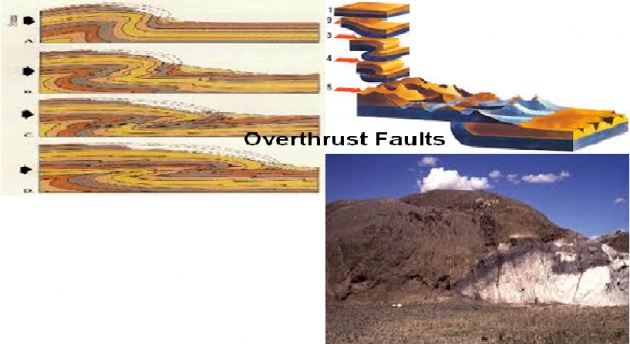 MX Player most Important Hidden Features , You Should know

Good Iphone features to look for!

I'm guessing the islands in Wind Waker are based off of ones like these?…