Today I am in Baden Baden, Germany where I learn more about history and some interesting historical facts. In the morning I saw a performance of some middle-aged dressed German dancers. It turned to be one of the famous folk dances of German origin. The dance is more of the exchange among the Courtly Dance; seems very social. 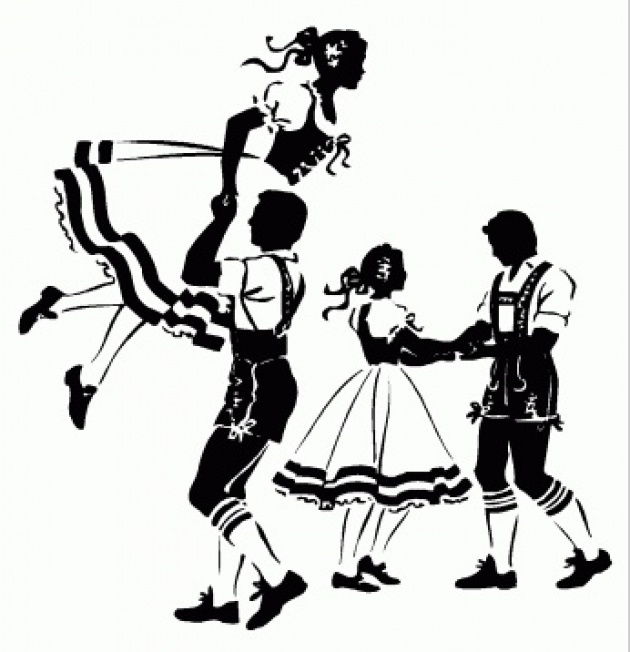 I decided to read more about German dance, and this is what I had a chance to reveal. The dance has its origins in the Allemande (French for "German"). Popular in the period from the 16th to the 18th centuries, it consists of a calm part in 4/4 time followed by a fast part in (if I am not mistaken) triple time.
A very interesting fact states that some of German dances were originated in Austria, and then spread through Germany. 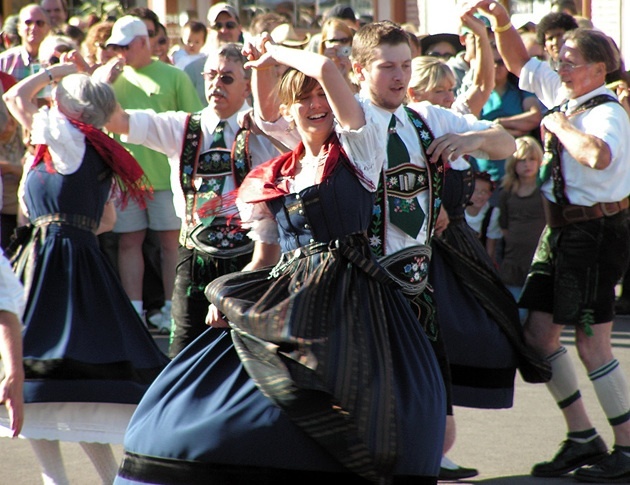 Even now it is popular among Germans to be dressed in traditional costumes and stroll through clubs and pubs.

German folk has a lot in common with Scandinavian and English folk. Germanic mythology would be the answer to your question 'why'!
The stories include Pied Piper of Hamelin, Till Eulenspiegel, The Town Musicians of Bremen (very popular in Russia) and so on. 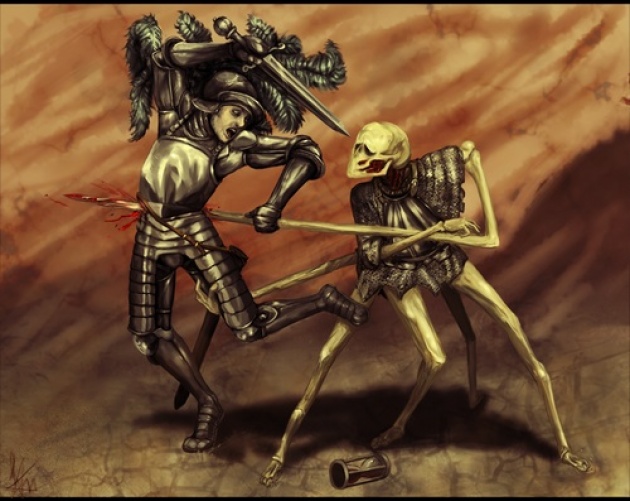 It won't be a news if I say that ethnic nationalism plays a huge role in Germany. It is indeed a folklore of Germany. Let's take the Brothers Grimm as an example, Goethe and others.

Folklore gives us the ability to know who our people were. We should respect our ancestors' traditions and always remember them as we wand our descendants to do the same.