One of my favorite breeds of dogs actually originated in Germany. These dogs are very strong, intelligent, obedient and all-around awesome. As you may have already guessed, I’m talking about the German shepherd.

These awesome pups  are fairly new when it comes to breeds of dogs and originated in 1899 as a part of the Herding Group of dogs meaning dogs that herded sheep in Germany. 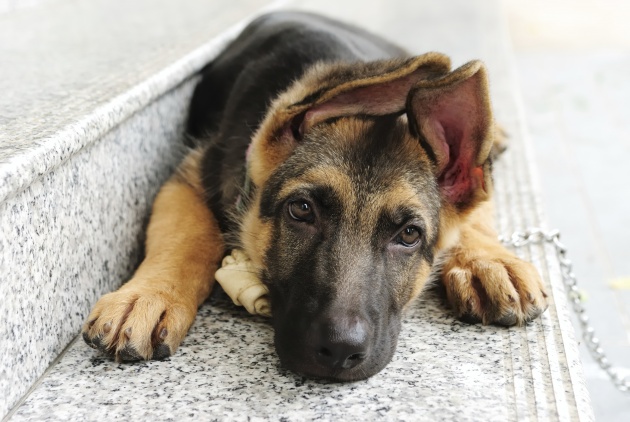 This breed of dogs came out of German selective breeding, where dogs were bred to preserve specific traits that helped them with their roles as sheepherders and protectors of flocks from any predators.

A small little fun fact is that the first German shepherd to be added to the society’s breed register was a dog named Horand von Grafrath purchased by a man named Max von Stephanitz who was an ex-cavalry captain and a former student at the Berlin Veterinary Society. 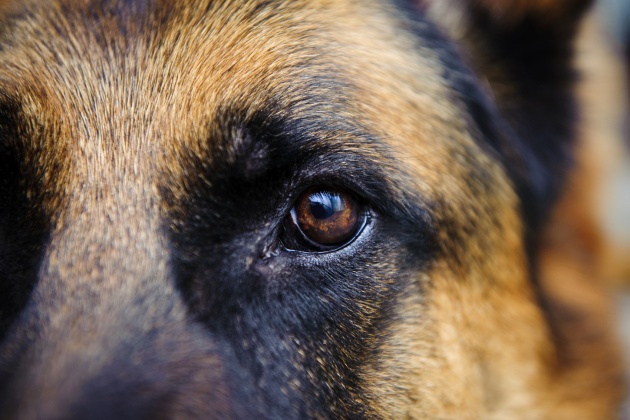 These dogs are very well known as being intelligent, strong and protective of their owners. We see many precincts and police officers using these dogs as guards where the dogs, K-9s, are indeed referred to as officers themselves.

I have seen these K-9’s constantly in the subways where police officers subject us to random searches. The dogs have a very strong sense of smell, which is why they are brought to accompany officers in searches. 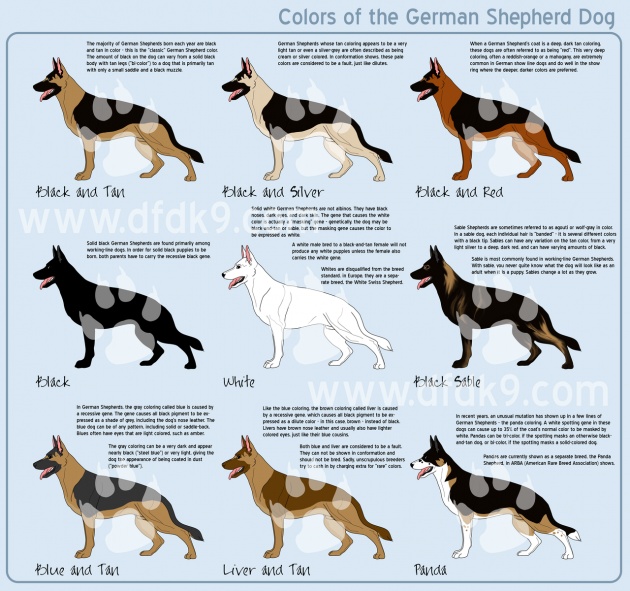 German shepherds translated as Deutscher Schlaferhund (German shepherd dog), are indeed a part of German culture. These dogs unfortunately lost popularity during World War II, but soon greatly increased a a favored breed for many individuals in Germany, the UK, France and the United States.

German shepherds are large dogs that can grow up to two feet and 2 inches and weigh around 30-40 kilograms for males and 22-32 kilograms for females. These amazing man’s best friends have domed foreheads, with strong jaws, black noses and gorgeous brown eyes with a very self-assured look. 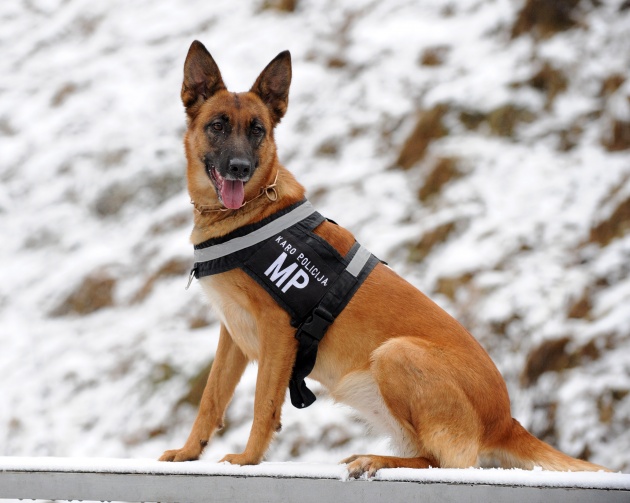 German shepherds are unique to Germany and will always be a part of the culture as they initially originated here. These dogs are very intelligent and trainable that is why I would definitely want to buy this little pup at some point in the future.