GIVE-DIRECTLY GIVES CASH DIRECTLY TO THE POOR, ARE THEY CRAZY?

What if you could give cash directly to the poor in third world or foreign countries, as opposed to donating to international development organizations that do not give to the poor directly?

Sounds like a dream come true and quite a great way to spend your money, knowing you’re helping the poor directly.

That’s exactly what a fairly new charity, GiveDirectly is doing and Google is one of their greatest supporters, donating $2.5 million according to Forbes.

Now I know that we are all pretty skeptical about giving cash directly to the poor often thinking “oh, they’ll just spend it all on booze or drugs”. But statistics have shown that alcohol/drug levels have not risen, nutrition levels, education, livestock, land and overall mental health have greatly improved.

Sounds pretty crazy doesn’t it, considering the way we’ve been donating funds to international organizations for decades upon decades? But it works.

So why aren’t the poor spending the money they’re receiving via mobile phone on booze and drugs? Well, as the economist, Paul Niehaus’s research in India has shown that poor people are not poor because they are irresponsible or incapable, they are poor because of their geographical location. 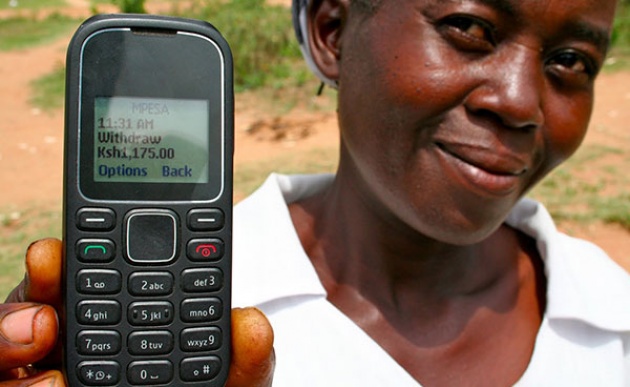 It is the same concept that the Indian government uses to limit corruption; they transfer cash directly to their poor citizens via mobile phones.

Facebook’s co-founder Chris Hughes is also in full support of the GiveDirectly so much so that he wound up on the board of directors of the charity.

Hughes along with the CEO of Dropbox, Drew Houston have both hopped on the bandwagon and participated in hosting an event for approximately 150 people in order to introduce them to GiveDirectly. 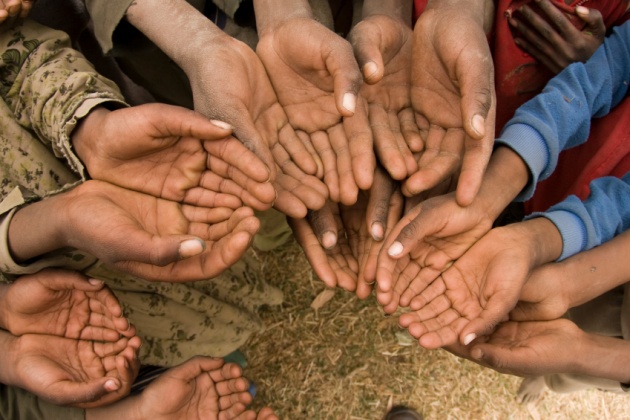 I find this charity remarkable, as it is such a simple concept but one that we’ve been very weary of for so long and finally the board of directors of GiveDirectly decided to take the plunge.

Now even if you choose to donate to a different charity of your choice, make sure to do your research, as many charities claim to have an absurd overhead where approximately 50% of your donation goes to the actual program, if that.

All in al, I think we all enjoy helping others, which is what makes us so unique and so…human so, doesn’t it? 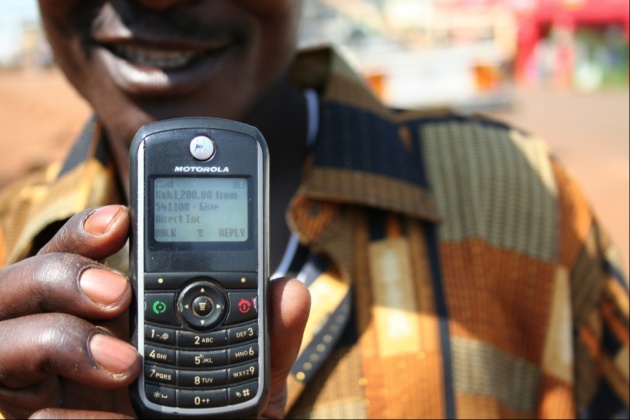 Dropbox Paper: Not Your Ordinary Paper!

Two heads are better than one. I believe this line above is true. Having a husband who works in the …