Givkwik #GivingTuesday : A day to Give More

#GivingTuesday is a day which is celebrated globally for giving. This day comes after Thanksgiving in United States. It is the time when holiday and Christmas season starts.

#GivingTuesday is started as a day for spreading generosity and charity. As we have days for shopping deals and giving thanks like Thanksgiving, Black Friday and Cyber Monday, #GivingTuesday is day for giving and bringing other people to charity.

Let's get a knowledge about Givkwik first.

Givkwik is a company or platform which works for philanthropy and consistency in it. It's aim is to bring communities, companies and non-profit organizations together in order to bring a large impact of charity on society.

For a big shadow of philanthropy over society, Givkwik is organizing and event in New York in 1st December. Here is a short introduction video in which CEO of Givkwik is going to be introducing Givkwik. 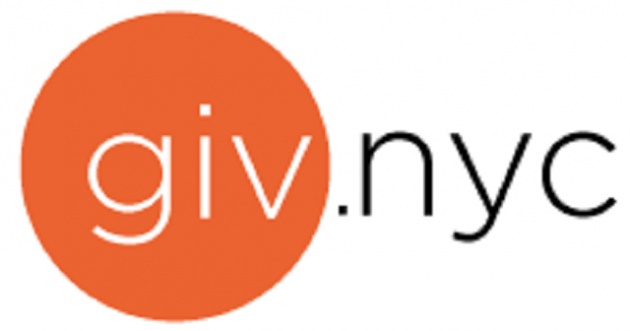 The event's aim is to promote charity and care for others in a big screen.

Here is a video about GIV.NYC which you may like.

GivingTuesday or #GivingTuesday is a day similar to days we are already familiar with, like Thanksgiving, Black Friday or Cyber Monday.

As we know GivingTuesday is a day for high impact of charity, let's talk about Charity and Philanthropy related to GivingTuseday.

Here is a picture from Wikipedia which shows movement and percentage increase of money for charity during three years.

GivinTuesday was started in U.S. as a day for giving back in 2012. With it's growth on large areas of United States, it also started to grow globally. Now, with U.S. , it also celebrated as a movement in Canada, Brazil, Australia, Germany, United Kingdom and some more countries.

The picture shows countries with high rate of celebrating GivingTuesday as their own movement.

Here is a motivational video about GivkWik #GivingTuesday so that you can start it in your neighborhood, area or city.

You can join and donate for your favorite Organizations and Causes. Here are some rules and schedules.

You can also register as a Cause in the event Giv.NYC for GivingTuesday till October 31.

Till November 9, the causes will be reviewed by Givkwik and will be approved.

Till November 23, online community of GIV.NYC will choose their favorite causes.

Then, till November 30, they will reveal top twenty five Causes.

Then, on 1st December, event GIV.NYC for GivingTuesday will be held by GivkWik.

The picture below shows sponsors for GivingTuesday event GIV.NYC.

The day #GivingTuesday comes with days like Thanksgiving, Black Friday and Cyber Monday. Now, for those who do not have idea about these days, I am going to discuss in short way about these days.

Thanksgiving is a which is celebrated as a day of giving thanks for the previous year's harvests and good things.

This day is celebrated in United States and Canada on November's fourth Thursday and October's second Monday respectively.

Happy Thanksgiving to all of you from me.

Here is an interesting video of the story of Thanksgiving that you may like.

Black Friday is a day considered as shopping day when consumers start to buy offers and deals. This day comes after Thanksgiving and is considered as a shopping day for Christmas season. In this day market and retailers open deals and sales and open very early till overnight.

This day is celebrated in United States, Canada, Mexico, United Kingdom, France, India and many other countries.

Here is an interesting video of Black Friday shopping. 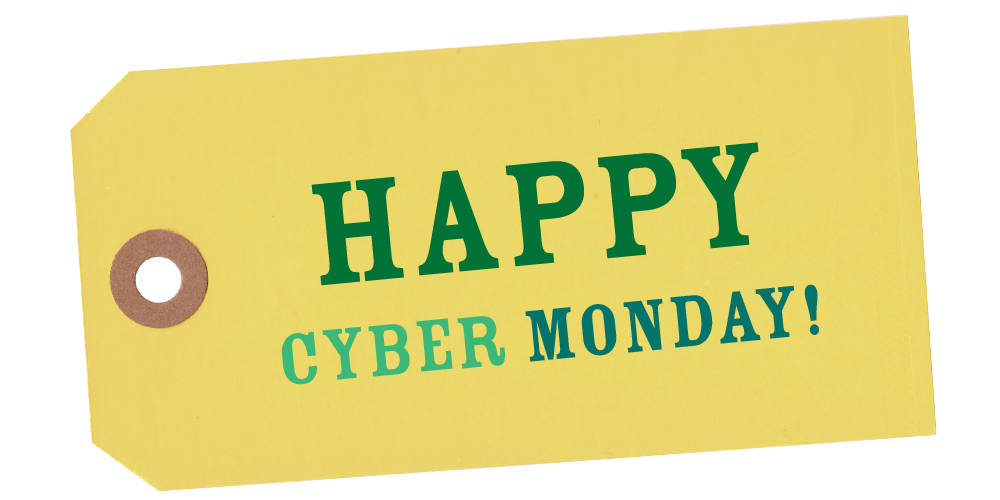 Cyber Monday is a day when online retailer and sellers give sale offers and deals for consumers. This day, also comes after Thanksgiving day.

Here is an interesting video of 2014 Cyber Monday deals.

Thanks For Reading The Article