To raise the stakes in the competition between conglomerates, Google Inc. is developing a videogame console and wristwatch using its Android operating system, according to Wall Street Journal’s “people familiar with the matter”, to combat similar devices that Apple, Inc. may release in the future.

Google also plans to release a second version of a media-streaming device Nexus Q which will use Android technology.  The great advance of Android technology is that it uses open source code meaning; it can be freely modified and distributed. 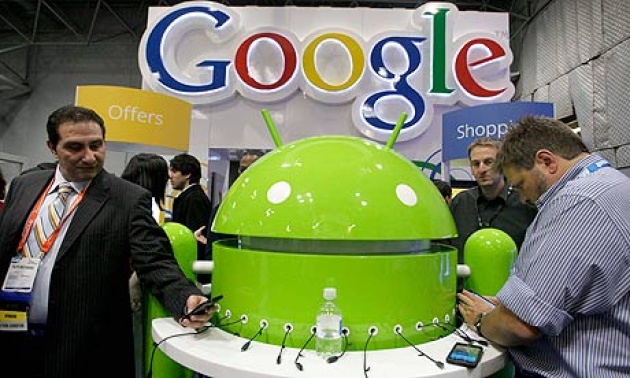 Android technology is the go-to software for technology companies who require a low-cost, customizable, lightweight operating system for high tech devices without developing one from scratch. It was primarily designed for smartphones and tablets; however, the network is expanding to videogame consoles, televisions, digital cameras and other electronic equipment.

Currently Android technology dominates the smartphone market, powering 75% of all smartphones and 57% of all tablets in during its first quarter since its launch in 2008.

Google wants to remain in the game and ahead of the pack especially in such a lucrative industry where $24.9 billion was spent world-wide on console videogames last year on brands such as Sony’s Playstation, Microsoft’s XBOX and Nintendo.

Google is reacting to its main competitor, Apple that is expected to launch a videogame console as part of its next Apple TV product release.

According to the Guardian, “Google would certainly be on-trend with an Android-based games console in 2013. Kickstarter-funded Ouya's $99 device has just gone on sale in the US, Canada and UK, with rivals GameStick, Gamepop and Project M.O.J.O. on the way, and Nvidia's Project Shield handheld also due for release this summer”. 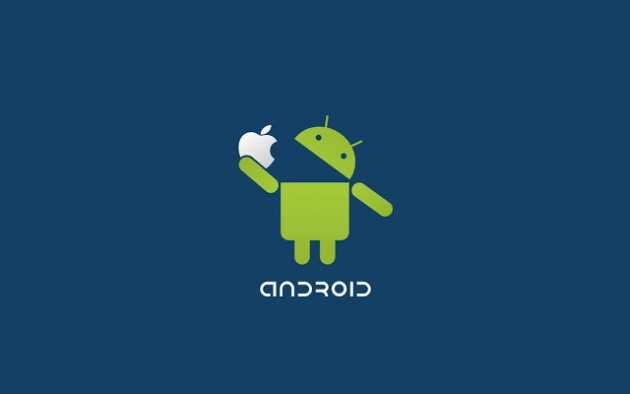 Another great benefit of the use of Android technology is the price point. Due to the low cost of using Android software, Google plans to expand and provide developing countries with access to the software.

Developing countries will be able to finally enter the technology race and give their people access to smartphones and most importantly, the internet.

However, not all may agree that Google’s expansion to developing nations is a benefit; rather the alternative may be true. One theory that perceives the alternative is electronic colonialism theory coined by Thomas McPhail.

According to McPhail ECT states, “foreign produced, created, or manufactured cultural products have the ability to influence, or possibly displace, indigenous cultural productions, artifacts, and media to the detriment of receiving nations” (2010).

Thus, in a sense, Google would be the dominant and primary conglomerate controlling the level of technology within these peripheral nations.

Google’s advancements and move to videogame consoles shows an expanding network for the gaming industry. Google proves it is competitive and strives to overcome any challenge.

FDRMX, LLC is also expanding its network by developing a marvelous concert where twin-brothers, Ivan K & FK, will be breaking a Guinness World Record for the longest concert by a duo.

The longest concert ever will be launched at none other than Toshi’s Living Room & Penthouse in the heart of New York City. FDRMX is accepting sponsors for the event with some lucrative benefits for companies that want to be part of history in the making.