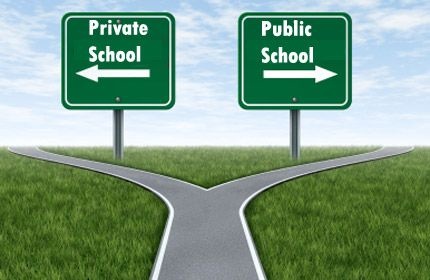 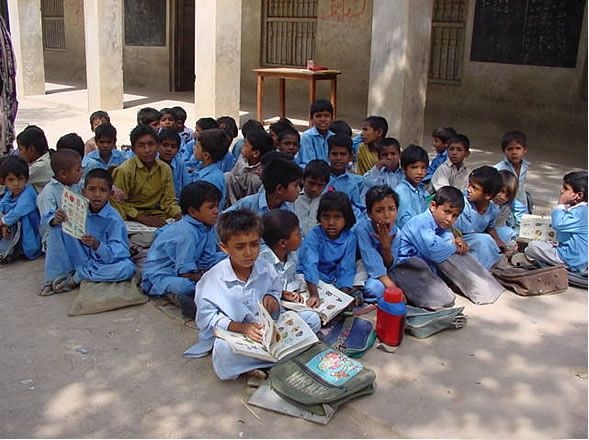 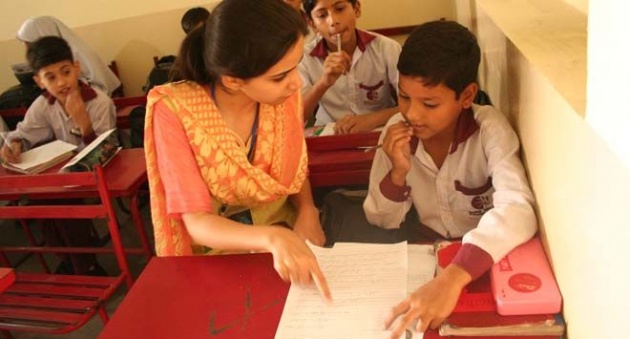 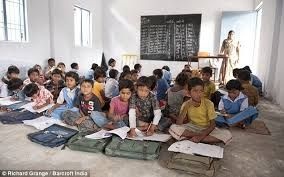 The books are different from Government schools. The foreign and other books are teaching in these schools. Like Oxford, Cambridge and other foreign authors books. In private schools more attention is paid on the students. Now a day’s people trust on private schools. Now many well known private schools are open in a country with different names like Lahore Grammar Schools, Allied School, Smart School, Dar e Arqam School, American Lyceum School, Punjab School, Universal School and The Educator School etc. these all schools are famous schools of the country. 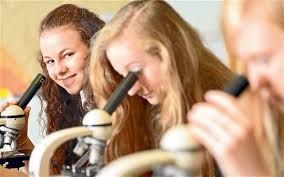 Now day’s third standard private schools are also opened where they do not provide the quality education to the students. We should be aware of these kinds of schools.

I was a student at a private university in Padang City, Tamansiswa University. here I studied the va…