"Why do people think artists are special? It's just another job”, according to Andy Warhol.

I agree. There’s a common misconception about certain great artists such as Pablo Picasso, Vincent van Gogh, Salvador Dali, Claude Monet, Andy Warhol, Henri Matisse, Paul Cezanne, and practically any other famous name we can think of in the art world  - that they were all geniuses. The truth is, they were not. 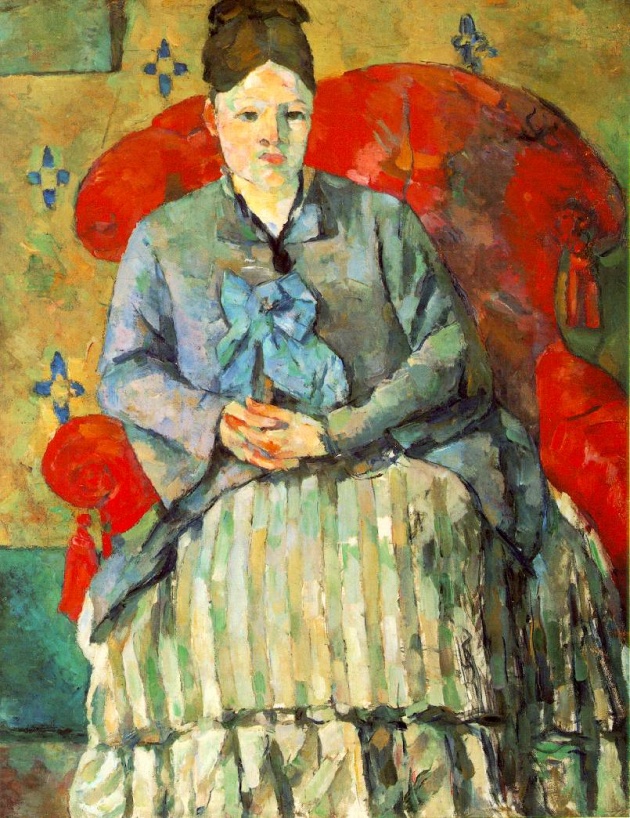 What we often don’t learn in our art history courses moving through the motions of the education system is that art is pure imitation, and it always has been for centuries upon centuries. Nobody is “original” but everyone is capable of making people believe they are. Great artists are the greatest imitators.

At this point you definitely think I’m crazy and have fallen off my rocker so let me show you why. 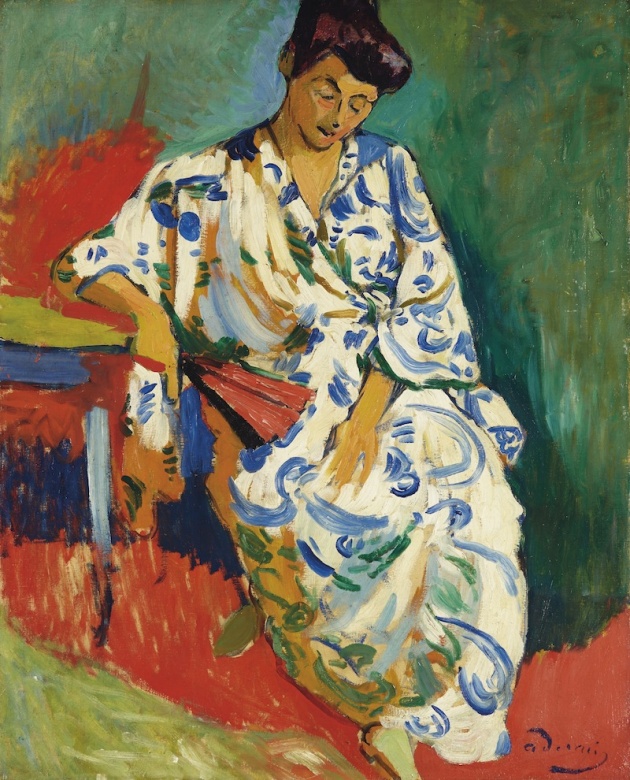 First and foremost, we are all influenced by our environment and by the things we choose to chase. So, our work of art is the product of the knowledge we choose to ingest and research. Great artists weren’t any different. A great example lies with Matisse who actually went into debt buying work from artists he admired.

He is known for being very much inspired by artists before him including Gauguin, van Gogh and most importantly Cezanne, who was his main inspiration. Matisse’s imitated Cezanne’s style but added a “Matisse twist”, which we call “original”. 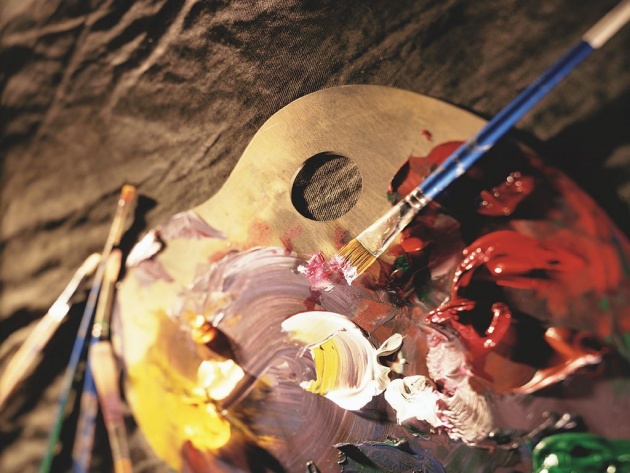 So you see, we are all great artists. The only difference is the way we choose to express ourselves; some through creativity, art, technology, science, you name it. So next time you think, “I wish I was as great as Warhol”, know that you are.

Quick Side Note: Except for Leonardo da Vinci whom I believe is the only exception this myth, as he was more than an artist including an engineer, mathematician, scientist, inventor, anatomist, architect, botanist, musician, writer; let’s just say he had many, many hobbies and a brain to fit them all. 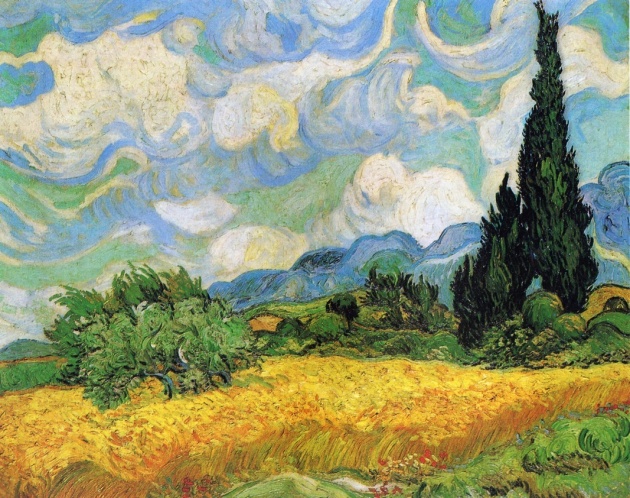