Beer me! Mayor Michael Bloomberg has proclaimed July as the Good Beer Month in New York City for the fifth year in a row.So, as true ‘Mericans, we need to find some great brews.

Now we all have that one friend that feels they are a beer connoisseur, or may even be that one friend but as for the general population that doesn’t follow the latest beer trends or owns their own home brewing kit, where do we find good beer? 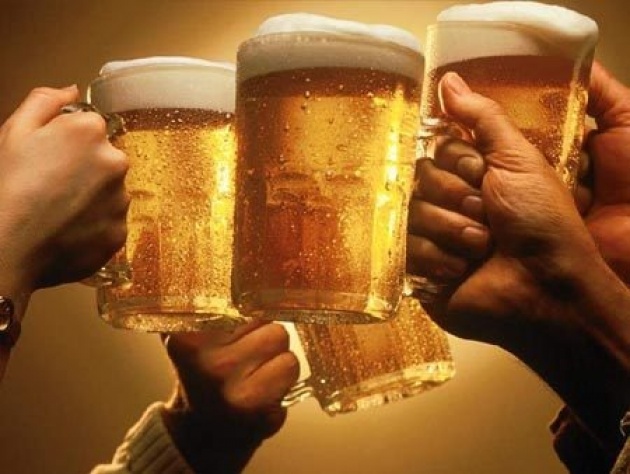 Just to give you some basic background of the ingredients in beer and how to classify which beer suits our palate, here are some basics.

First and foremost there a really only two types of beers, ales and lagers, simple right?

Now, they are determined by the type of yeast used in the brewing process. Ales use strains of yeast that are active at warmer temperatures and rise to the top during the fermentation process; also, the time it takes for ale to ferment is only a matter of days. 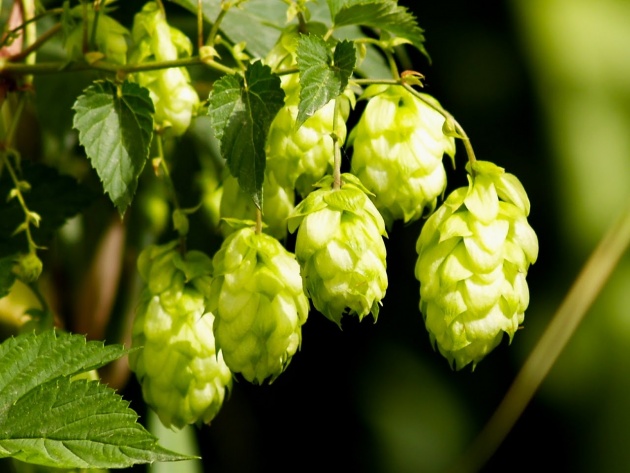 On the other hand, lagers use a strain of yeast that is active at colder temperatures and the yeast stays at the bottom of the tank. Thus, lagers take a longer time to ferment roughly a month or more. The difference in temperature is why ales are typically found in the summer like Sam Adam’s Summer Ale and Lager’s in the winter.

Now beer is made from four simple ingredients, water, malt, yeast and hops. A good beer will generally stick to its basic ingredients. The taste is primarily dependent upon the types of malt, water, hops and yeast used in addition to the length of fermentation. 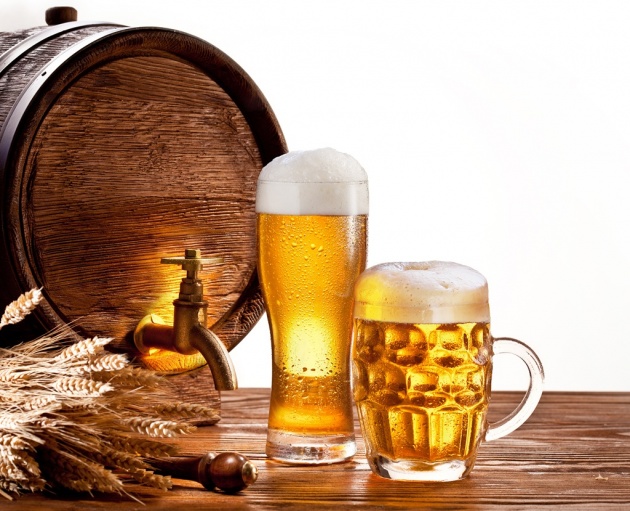 Now to skip to the good stuff, some great locations that have good brews include The Ginger Man, a midtown bar that features 66 taps and 120 bottles of pure goodness like Sant Erwann and Australian Cooper's Pale. 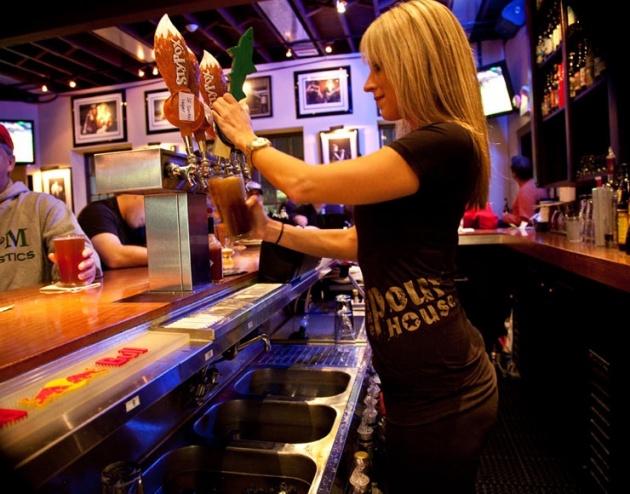 Another great bar is none other than the Rattle ‘n Hum, a midtown bar with a rotating menu that truly practices the art of great beer; they have 40+ craft and microbrews from around the world, plus a beer tasting flight options for the indecisive drinker.

Now if you’re coming down to Brooklyn, you definitely want to stop by Williamsburg’s Radegast Hall & Biergarten. This chill spot sticks to the family-picnic-style ambiance with dozens of tasty German beers that force your inner German accent to come out while ordering.

Great brews are everywhere in NYC and Brooklyn, you just have to know where to look.