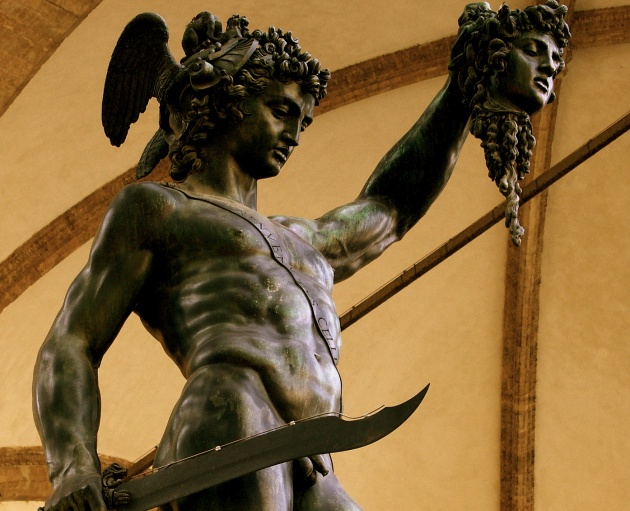 Germany’s Angela Merkel and the advocates of austerity have more to worry about even than Greece if the latter unzips from the Euro.  Greece has much still to loose but it has already felt the cold chill of austerity and the political unrest that it has delivered. M of the rest of Europe had hoped to first bandage and then isolate the Greek economic pain. It was an open secret that most were ready to unmoor Greece from the Euro, but all in due time when the process would not put at risk bigger European banks/investors (particularly French and German). Now though with Greece perhaps moving to unzip more quickly, the Eurozone as a whole once again is more exposed, both in terms of risk and functionality.

Greek voters and the more left parties that they have elected have provided a clear message of no to austerity. This is also a challenge to the current establishment favoring austerity led by Chancellor Merkel. The fear in financial markets is that the Greek challenge may establish a precedent and encourage Portugese, Spanish or Italian constituencies to opt off the prevailing course of austerity. Could it even bring into question whether some remain in the Euro? The defeat of one of the two pillars of austerity, Nicolas Sarkozy, has already upended the balance. See our Blog for Film - “Financial Markets Approve End to Austerity”

To some degree it all depends on how bold the new French President Francois Hollande wants to be in pressing forward for a change of course. This past weekend Merkel’s Party suffered a dramatic electoral defeat in local elections, (although “local” marginalizes the significance in Germany’s largest state, North Rhine-Westphalia, which has an economy itself the size of Turkey). The further dismantling of the austerity regime orchestrated by her would almost certainly leave Merkel exposed as the Chancellor with no more clothes, (or in this case clout).

The departure of Greece from the Eurozone would not be a very big chunk of its economic mass. However, symbolically it is not welcome and in foreshadowing the future of the Euro. Others could opt to follow Greece’s lead even though there is no model/precedent yet established for such departure. Beyond the symbolism, there is rising uncertainty and concern about what lies behind the uncertainty!

The European Central Bank (ECB) has been on the margins of this debate. However, it is one card that may be left for the Eurozone to employ in restoring more balance in favor of growth over austerity as solution to Europe's current fiscal crisis and stagnation. In my opinion, too hawkish policy by the former ECB head helped put the Eurozone back into recession and now relaxing monetary policy may help offset some of austerity’s pain. See our Blog for Film – “Is Euro Overvalued?” It has been though Merkel’s Germany that has pressed a less accommodative ECB, and combined with her embrace of austerity makes her the leader that will have to fall on her political sword by if not before Germany’s elections next year. Regardless though, the apostles of austerity are fatally wounded, and the only leverage that Merkel has left is Germany’s checkbook. See our Blog for Film – “Europe’s Political Walking Dead-Austerity’s Zombies”