Lemuel Gulliver comes from Nottinghamshire, England, and classified as a smart kid. as a teenager, he attended school in Cambridge. However, because his family was too poor to pay for school, Gulliver was sent to London to study medicine and apprenticeship as a surgeon under the guidance of James Bates. After graduation, he tried to open a practice and get married. But when his business started to fail Gulliver decided to go sailing. 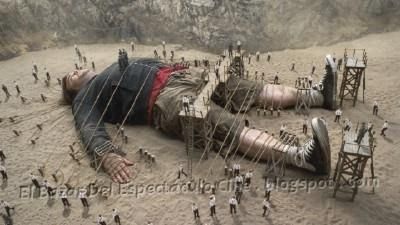 Gulliver ship in a storm around the North East Indies, only six remaining crew included Gilliver and tried to escape by boat. The lifeboat was upside down, Gulliver separated from the group. Then the rest of the power he swam to land. He was exhausted and fell asleep. Gulliver waking up with hundreds of threads bound body. Gulliver was surprised to see people Lilliputians around him and vice versa. He was taken to faced with the Emperor. Gulliver and the Emperor tried to communicate with each other even though they do not understand each other's language.

Gilliver expect immediate release, he tried to be nice and menbangun confidence of Lilliputians. The emperor tried to cheer Gulliver with a few shows including jump rope dance. Dance jumping rope are Liliput selecting the civil service, the higher the jump them, the greater the chance they accepted to be an employee. Freedom Gulliver finally granted with various conditions that must be met including a willingness to help development, fight, keep an eye on their territory, and the delivery of important messages. about two weeks after Gulliver was released, a government official named Reldresal came to Gulliver and told me about Liliput including internal conflicts in Liliput and Blefuscu dengna conflict. The problems that caused all that happens is a difference of opinion about how to break the eggs properly. Gulliver devised a plan to attack the plan Blefuscu and managed with ease. Gulliver has become a hero Lilliputians. The emperor asked him back to destroy the remaining ships and seize territory Blefuscu, but Gulliver refused. It made some people angry and trying to harm Gulliver, including Flimnap. Three weeks later a messenger came Blefuscu stated that they attack and asked Gulliver to come visit Blefuscu. 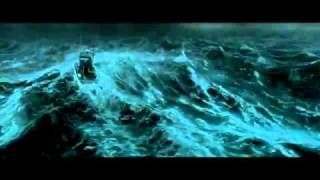 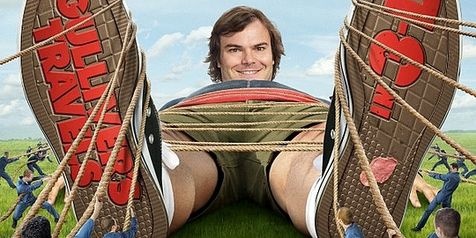 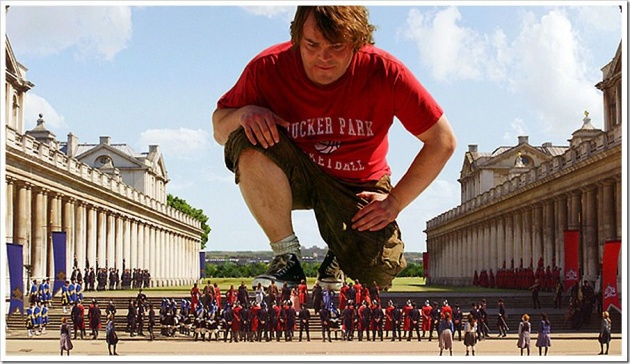 When there is a fire in the room empress, Gilliver Lilliputians trying to help put out the fire with his coat. But he forgot to take his coat. Finally Gulliver tried to extinguish the fire with their urine even though he knew would get penalized because it includes crimes in Lilliputians. Nevertheless, the Emperor promised to forgive Gulliver. Gulliver decided to go to Blefuscu, but a royal envoy told him that he had been accused of treason against the state. Gulliver was sentenced to death, but Reldresal begged the Emperor reduced his sentence by making a blind Gulliver. Gulliver was afraid and then she rushed to BLefuscu. There he found a boat to take him to England. He asked the Emperor Blefuscu help fix the ship. After the ship is ready, Gulliver use it to sail back to England.

After 10 days at home, Gulliver sailed back to the North East Indies. Along the way, attacked the pirate ship. One pirate was Dutch, and Gulliver is begging to be the reason they are both Christians. A Japanese pirates say they will not die. In the Dutch JV, Gulliver said he was surprised because he gets forgiveness from a pagan, not of Christians themselves. The Dutchman was furious and fired Gulliver to the sea in a small boat and only dibekal food for 4 days. Gulliver discovered several islands and landed on one of the island. But he noticed something strange. The atmosphere became dark for some time. He saw a floating continent called Laputa. 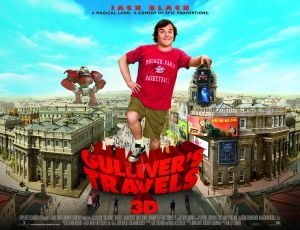 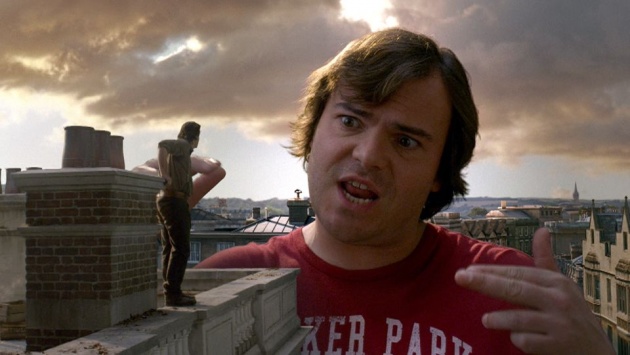 The island's population has eyes that can rotate into the other and upwards. Their clothes are decorated with pictures of celestial objects and musical instruments. some of which are waitresses that served to launch their masters conversation with a way to poke the listener's ears and the mouth of the speaker with a device called a flapper when they began to daydream. Gulliver was brought before the king and waited for 1 hour before he awakened from his reverie.

The king has sent a teacher to learn the language Gulliver Laputa. The language is highly rely on the concept of mathematics and music because they value above all theoretical science and practical science understatement. Laputa is driven by a large rock that has a magnetic force. 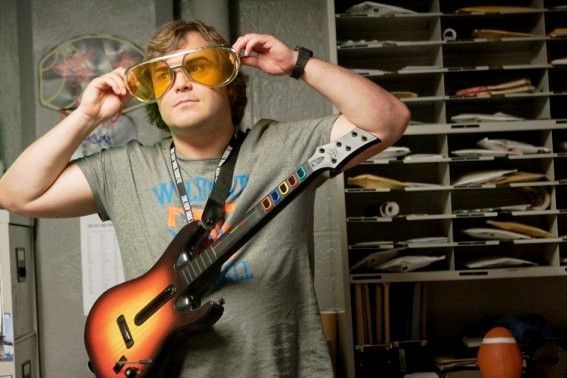 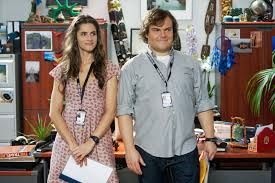 Over at Laputa, Gulliver feels neglected because they are smarter and are only interested in music and mathematics. He headed for Lagado and met Lord Munodi. During the journey to the house Munodi, Gulliver passing barren land inhabited by people who looked miserable with shabby clothes and houses are not well maintained. On the contrary, other ground for techniques to cultivate his land considered 'wrong'. 40 years ago, few people go to Laputa Lagado to seek knowledge in order to improve life. They set up the academy to develop the theory they have learned, but it can never produce anything. Research they are doing weird and impossible, such as: trying to extract sunshine from cucumbers, turning the ice into gunpowder, and had sent his eating wafers already written a mathematical formula to be easily memorized.

Gulliver is bored with research that does not make sense, decided to Glubdubdrib, island magician who can summon spirits. Gulliver use it to meet with Alexander the Great, Caesar, Pompey, to Aristotle. From Glubdubdrib, Gulliver towards Luggnagg, the last island before he returned to England.

In Luggnagg there are human beings who live eternally called Struldbrug. Although it has eternal life, they are not happy because a certain age they start moody, can not feel the love, and jealous of people could die. After some time living in Luggnagg, Gulliver decides to return to England via Japan dengna expectation there he can ride a Dutch ship and then proceeded to sail to England.

Castles and beautiful gowns. That's what comes into our mind when hear Disney movie. Well, the Disne…

Do you believe in destiny? How about on a fairy tale-like love story? We all had once dreamed to hav…