You may have read my last movie review which regarding the movie Deewana.

You may read it here; 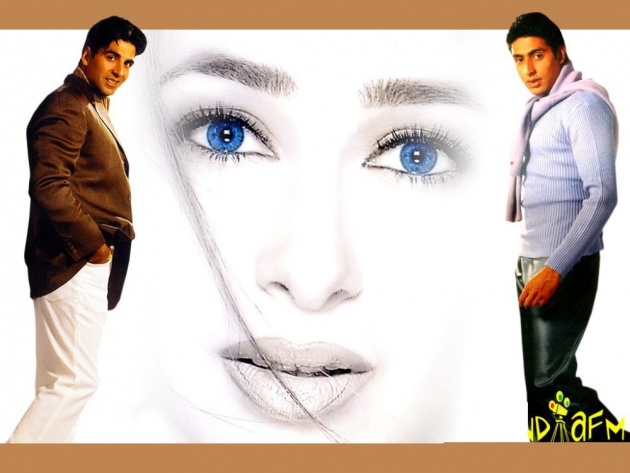 Today, I come up here with another review which is about an interesting movie of Bollywood.
The movie name is "Haan main ne Bhi Pyar Kia".
The movie was a fantastic love story with beautiful songs and dialogues. Furthermore here I'm giving you a short introduction. 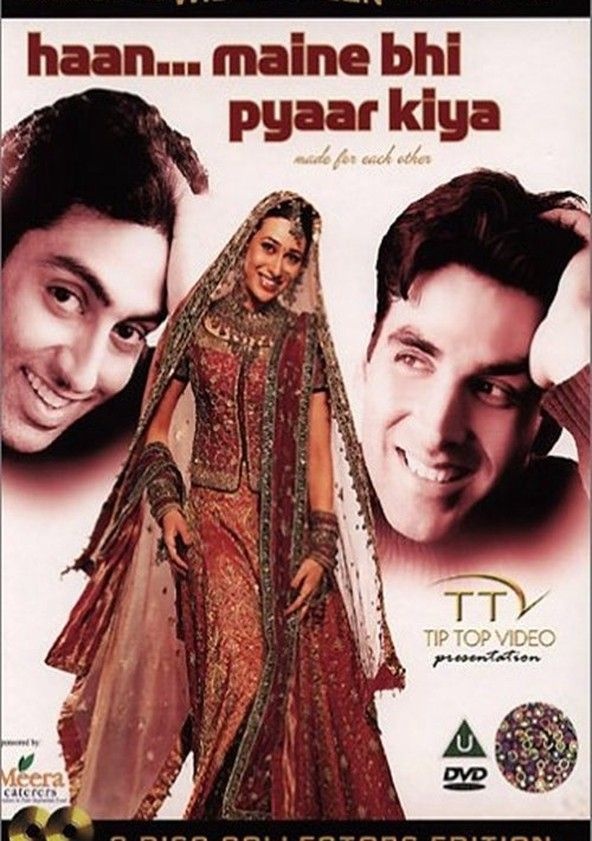 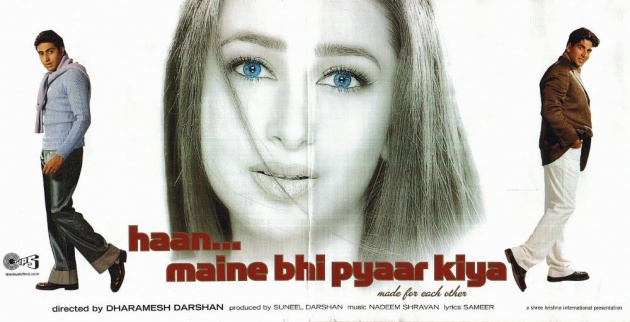 Now let's move further and tell you the main actors of this movie.

Following actors and heroes worked in this movie and made it wonderful. 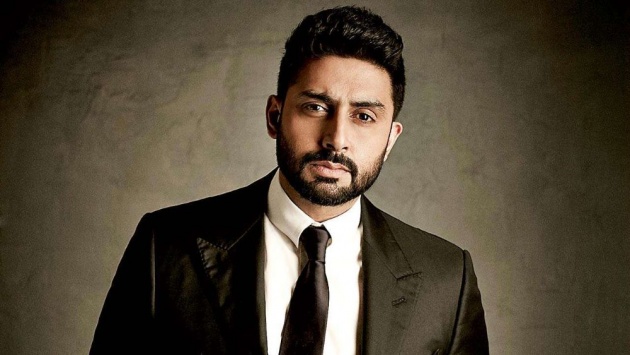 Abhishek Bachan has appeared in this movie as the leading hero. He wants to get a job where he meets with Karishma and falls in love with her. He makes marriage with her. He is a nice guy but some misunderstandings made his life disgusting. But finally, he gets his love back. 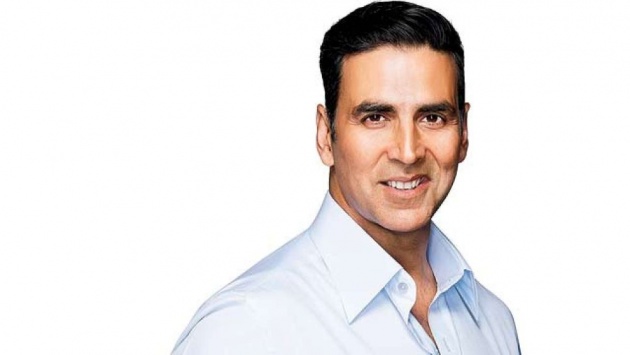 Akshay appeared in this movie as Raj and he is a famous film star. He has everything in his life except love. He falls in love with Karishma when he finds her in office. She came for the job and Akshay started loving with her. He soon felt that he should marry her. But when he realized that she already loves another person, he helped her and made her marriage again with Shiv. 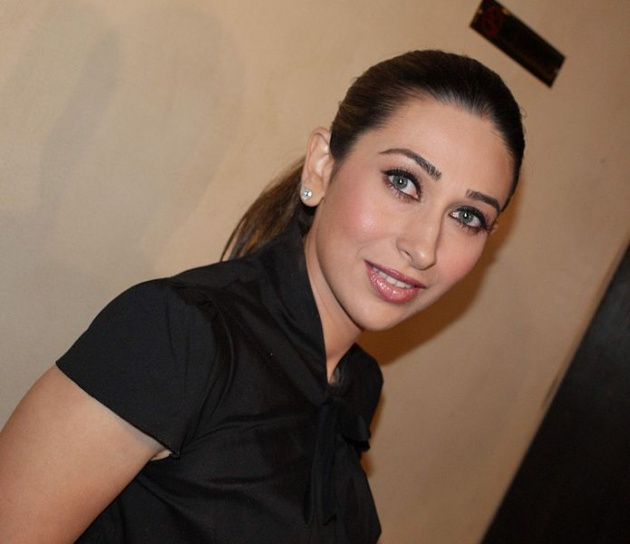 Karishma appeared in this movie as Pooja. She meets with Shiv while she is applying for a job. She wants that job at any cost and for this purpose, she makes shiv fool and gets the job. After some time Shiv realized the truth and came to her office. After some pranks, they both fall in love and married. Karishma left the job for him and became a housewife. 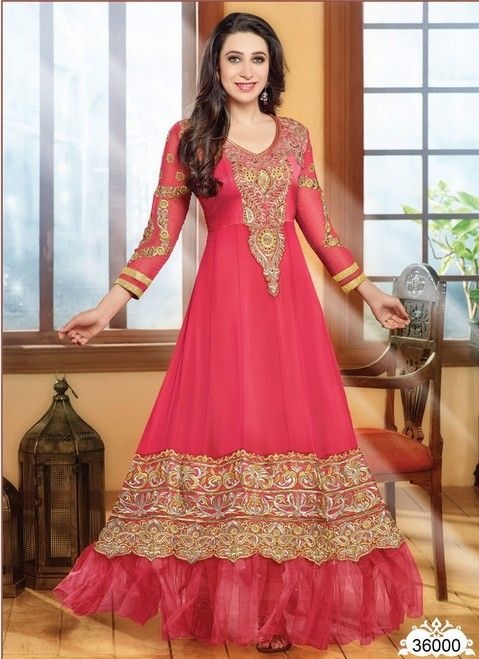 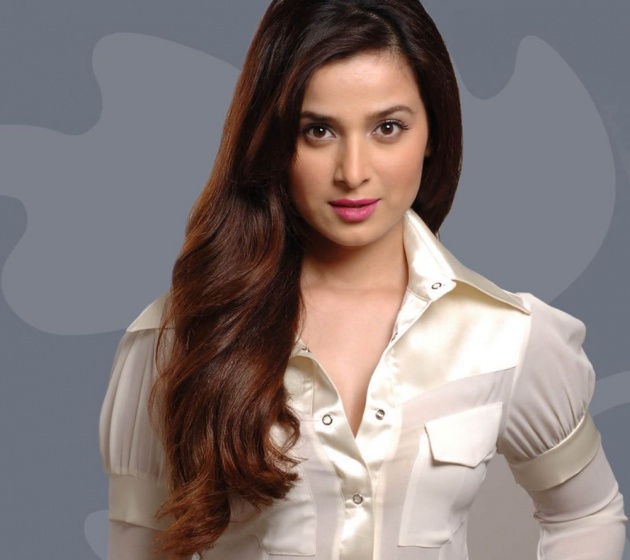 Simone appeared in this movie as a supporting actress. She is an old friend of Abhishek and meets him in the hotel. Karishma does not want Abhishek to see another girl.

Abhishek spends a night with Meghna due to some problems and Karishma gets divorced. 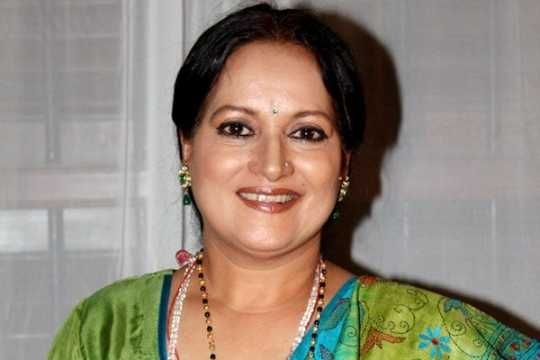 Himani appeared in this movie as Maria and she is a nice supporting actress. She is working on this movie with Raj who is a famous film star. She helps Raj and also asks him to marry Karishma. She also helps Karishma in building confidence while working with Raj. 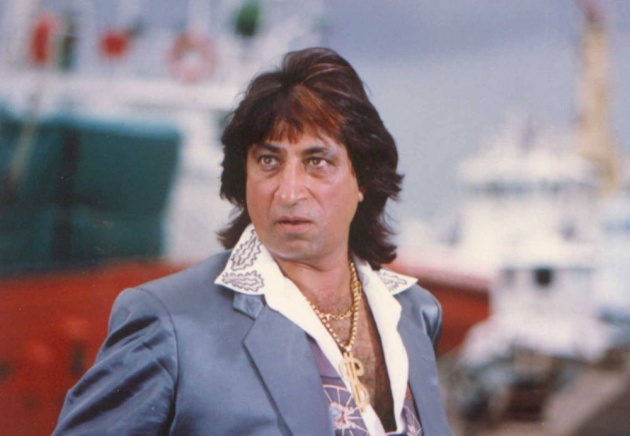 Shakti is a famous comedian who made amazing comedy in Bollywood movies. He showed brilliant performance. He appeared in this movie as Chinni and his working with Raj.

Navneet appeared in this movie as Neha. She is a fashion designer and helps Raj. She also convinces Pooja in getting work with Raj. She is a good supporting actress.

Mohnesh appeared in this movie as Pooja's brother. He helps her in all matters and supports her in marrying with Shiv. He also convinces pooja many times when she becomes rude with the shiv.
Dear friends, these were some most known actors and actresses in this film. Now I would like to move further and I will tell you a brief story of this movie.

The movie starts with Shiv and Pooja. Both want a job in the company and both of them qualify for the post. Pooja makes fool shiv and gets the job but after some time, shiv also gets the job in the same company. He then calls pooja in his office and after some prank dialogues, shiv and Pooja fall in love with each other.
They are married happily and pooja stops her career and starts living as a simple housewife. After some time, they go for the honeymoon where a sad incident happens. An old college friend of Shiv meets him and they both have a one night stand due to bad weather. Pooja listens to their talk and then she claims for divorce.
After getting divorced, Pooja gets a job with Raj (Akshay Kumar) who is a film star. Raj falls in love with Pooja. Pooja also likes him and after some time they plan to make the marriage. They go for shooting and stay in a hotel where Shiv is the hotel manager.

Shiv is also a good singer and Raj becomes his fan. He invites him in marriage and asks him to sing a song in the marriage.

Shiv sings the song and Pooja realizes that she is still in love with Shiv and she can't live without him. Raj understands the love and makes the decision to reunite them again.
The movie ends up happily.

Here is a Querlo chat about what kind of movies you like most?

You may read my previous submissions here;

Thanks for reading
Asad Munib