China is slowly shifting into the ‘maker movement’ with a rise in community run workshops where citizens can join and tinker with anything they please from works of art to robotics.

I feel this recent rise is long overdue for China but I’m glad and proud that Chinese government officials are supportive and certain Chinese citizens have decided to join these community run workshops also known as “hackerspaces” to try and discover the next greatest innovator like Steve Jobs. 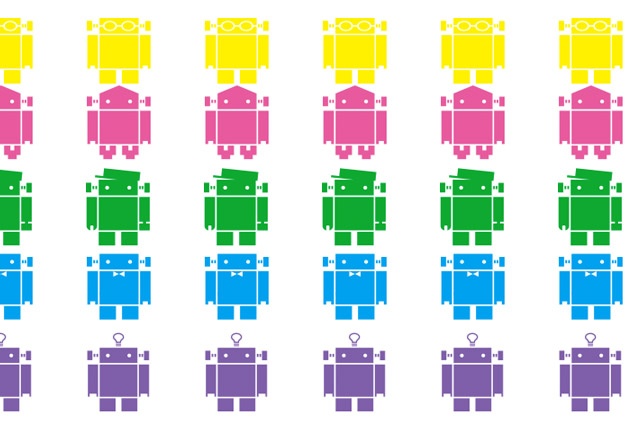 The main purpose of these ‘hackerspaces’ is for ordinary people to tinker with anything they choose. Providing individuals with this sort of creative space will trigger innovation and who knows, maybe one of these individuals will come up with the next big idea, as big as the Internet. 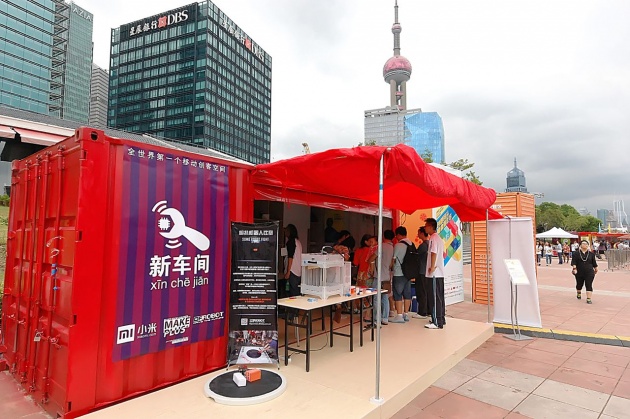 So what’s held China back from promoting these creative spaces across the country? Well, for one, China’s government has largely stressed economic growth to its people who have primarily concentrated on working to the bone in order to get a job to support their families.

Many corporations in China have focused on economic growth by developing contracts with primarily foreign companies for the purpose of manufacturing and the like. China’s corporations have focused more on the behind-the-scenes portion of business as opposed to being at the forefront of creativity and innovation. At the same time, creativity and the opportunity to tinker in China costs money. 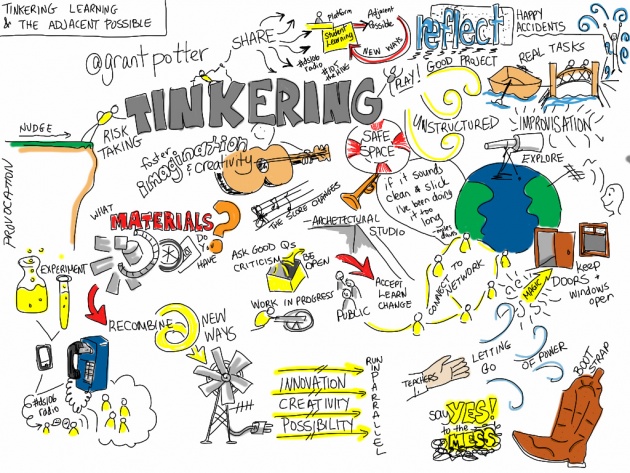 So, at this moment in time, many ordinary people who join the hackerspaces are usually wealthy and do not need to work everyday to support themselves and their families.

In addition, China’s emphasis on gaokao, better known as the highly stressed university entrance exams limits the drive and opportunity for parents and children to tinker and look beyond the books.

All in all, I believe Chia is moving in the right direction in terms of innovation and providing its citizens with the opportunity to tinker and extend their passions for learning and developing beyond studying for entrance exams. I just hope this expansion of ‘hackerspaces’ will continue since everyone needs a little bit of space for creativity in their lives.