In the Central Bamyan Province Of Afghanistan, the great celebration of music with the presence of Afghan famous artists. This concert was sponsored by the United Nations representative office in Afghanistan (unama).

The concert was celebrated in front of Buddah statue that was destroyed 12 years ago by Taliban.

Approximately %60 percent of Afghanistan peoples is youth, So this program was launched for International Youth day. 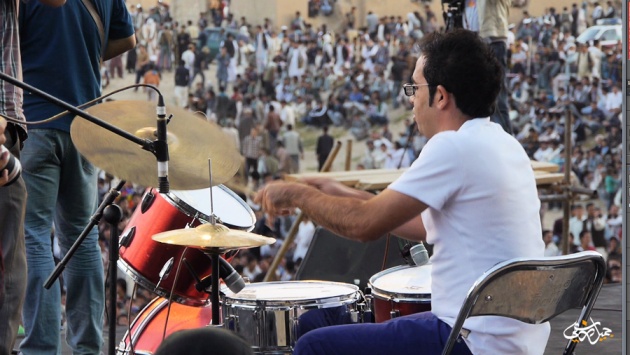 More than 7 Thousands of people from men and women were participated in this concert. 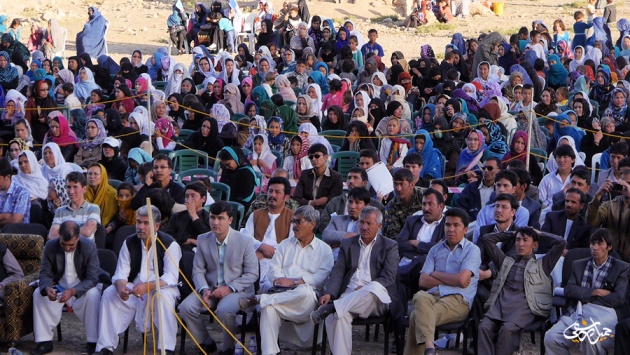 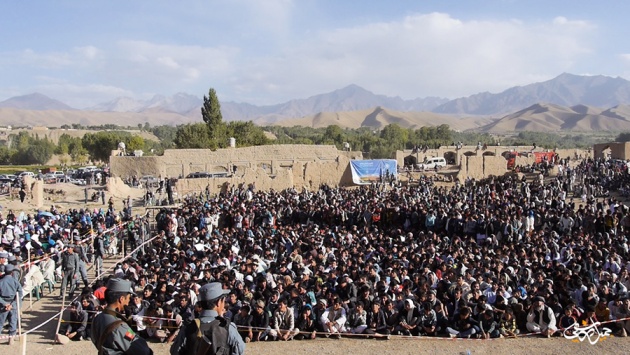 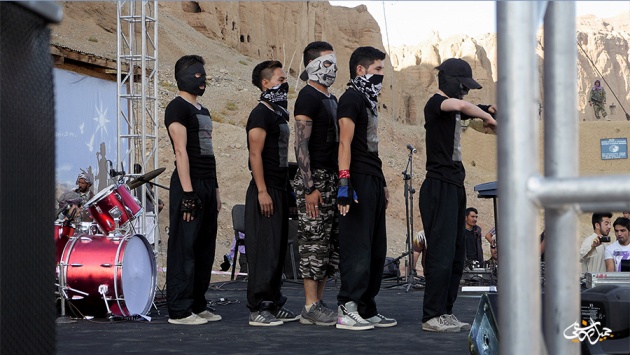 Wahid qasemi and Farid Rastagar are famous composer and vocalists sang in this concert.
Qasemi mentioned : People says that you made this place like falling stars rain.
Later after concert Wahid Qasemi was gifted a ( QURAN ) by Bamyan Religious Scholar.
Before celebrating the concert those people (Religious Scholar) were not give them permission. But when the program was implemented well the perspective of the religious scholars also changed.

Farid rastagar says: "Before the opening of Concert a number of mullahs ( Religious Scholar) in " HARAKAIN SQUARE "gathered up their opposition, with this concert, people already were rejected, and they did not have time to them significantly. It represents the people's thirst for music and a relaxing atmosphere. 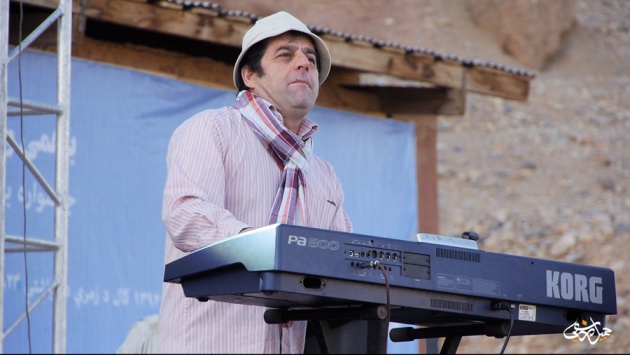 Women's presence in the concert was impressive. 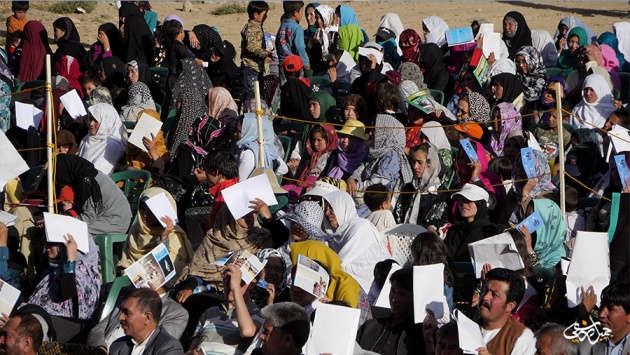 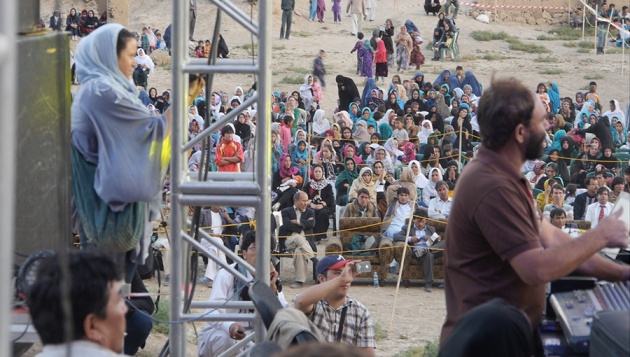 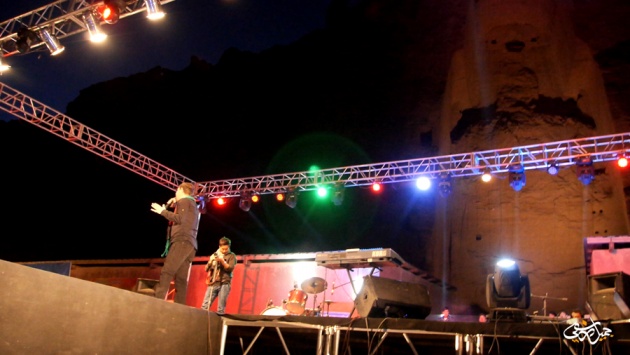 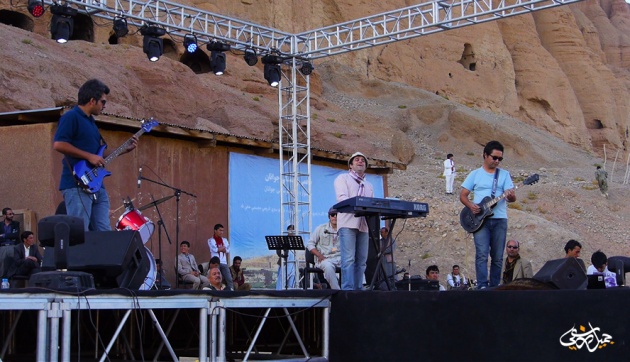 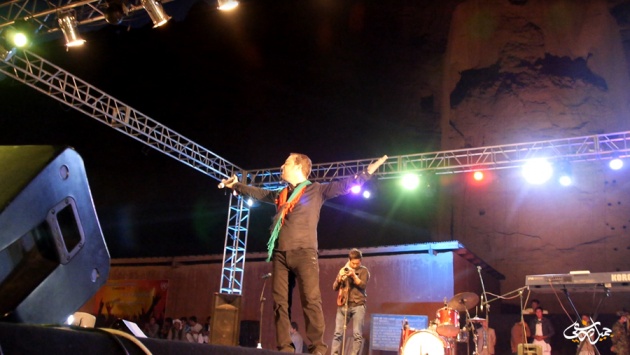 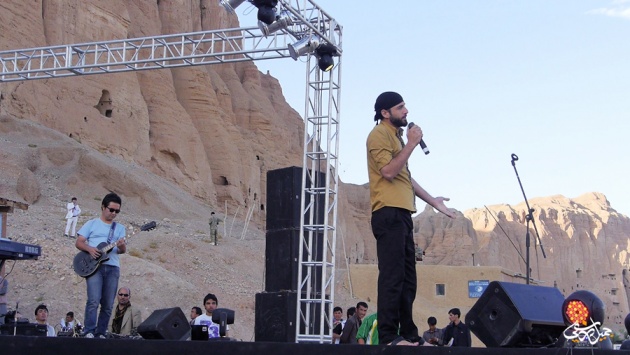 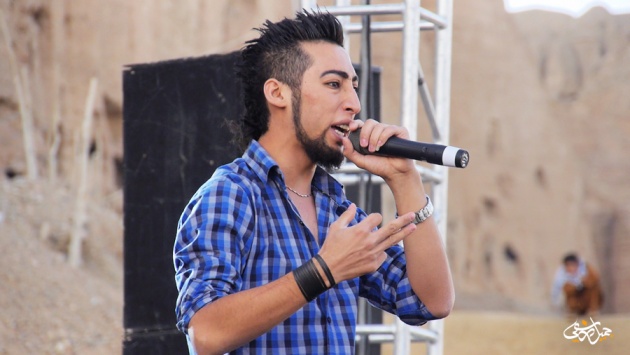 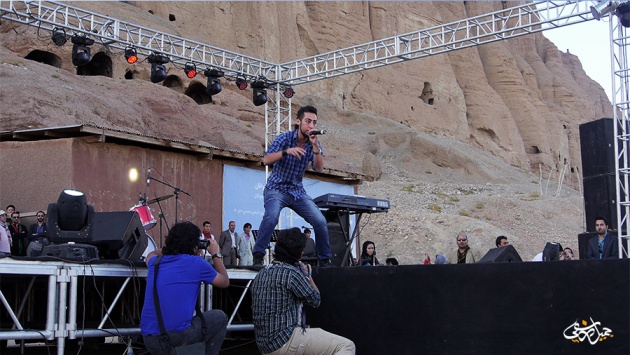 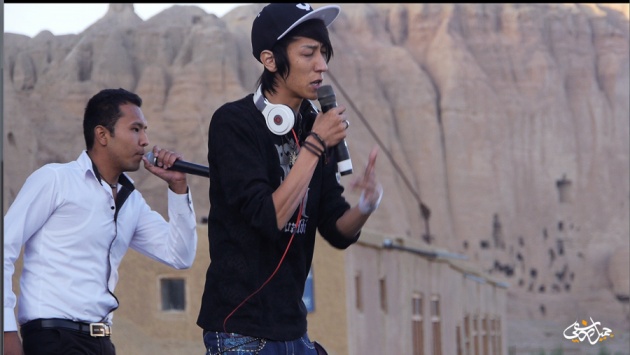 In this show afghan vocalists had solo and group performance . 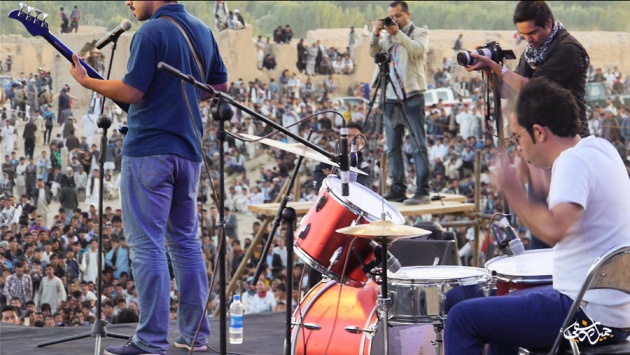 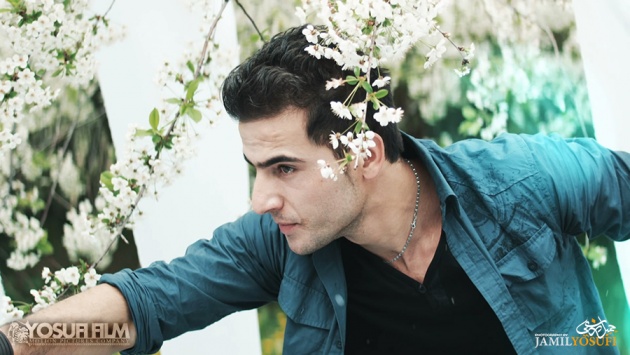 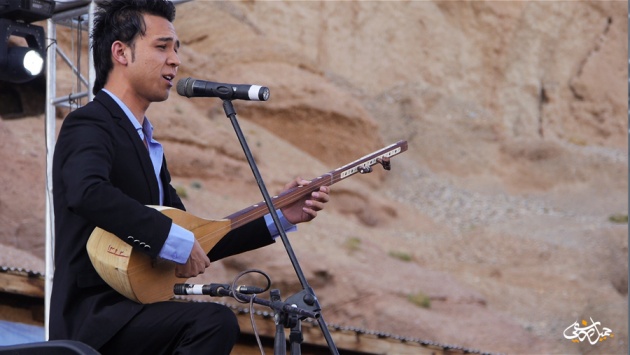 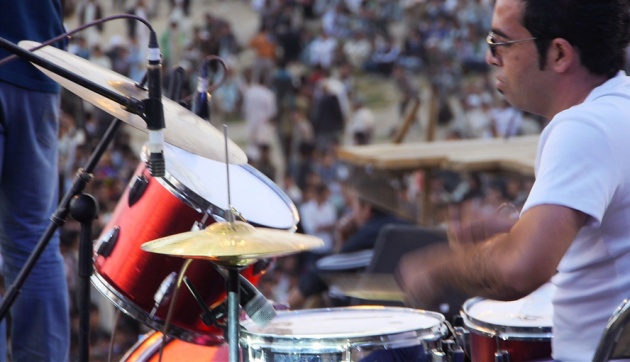 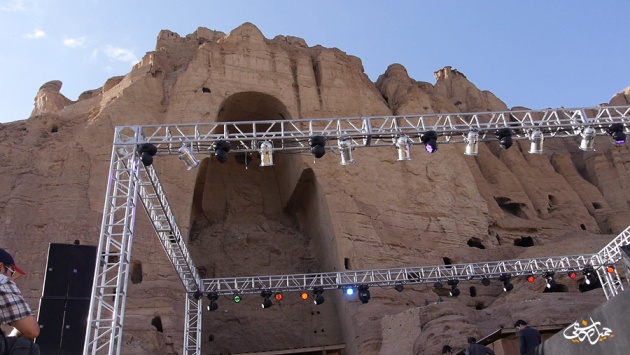 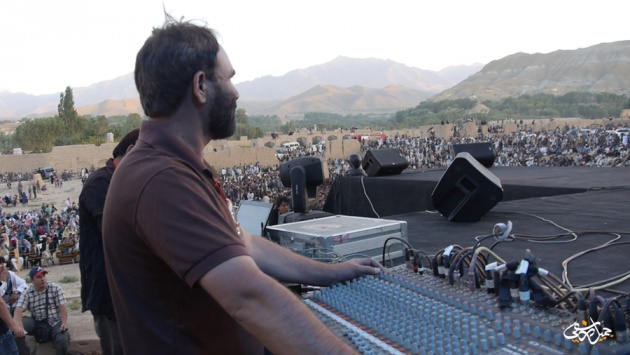 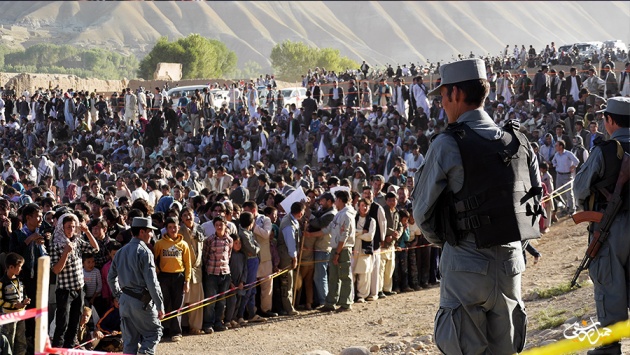 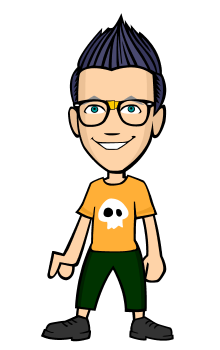 I tell stories. Sometimes those stories take the form of a documentary or music video, sometimes they’re in the form of a short film. JAMIL YOSUFI (born August 2, 1988) is an Afghan film director, DP & Visual FX , 3D Artist. He is a freelance filmmaker, director, Visual FX…

Hi I am a newbie here and I am still struggling how to use this platform. :) I just found this site …