“Has book been victimized of declination?”(Part 1) 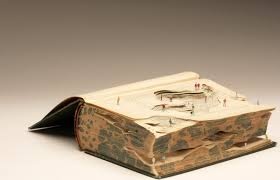 15 or 20 years ago people chose a day for reading book and that day they gathered together and one of them read book and others used to listen quietly. Similarly, students also who used to go to school for their studies, selected a day and then studied in combine but day by day this custom (fashion) finished slowly, time passed away, if we talk about 5 to 10 years before today, then that time also mid and old age people due to their retirement, passed their larger time in studying books and took greater interest in books. 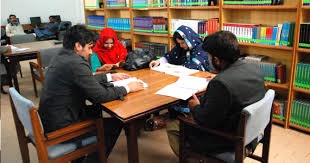 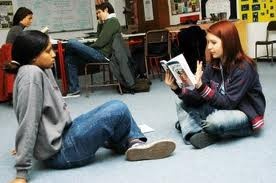 But in 2 to 3 years, a great change occurred that has altered the whole situation, people got far away from the book. The main reason for that is the electronic media has been getting importance fastly day by day. 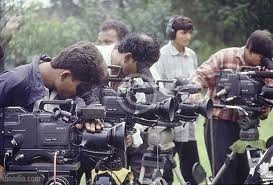 Newer and newer methods of getting information are being introduced among them first of all was radio, to which people now listen very less, but some years before it was being listened as a source of greater information, but now people do not listen its transmission very much, the main reason for that is the change in electronic media is inception of T.V (television), which has also reduced book reading interest in people because, people preferred Television to see upon studying books in their leisure times, as there was also displace of pictures on television, so with the arrival of television, there came a decrease in popularity of radio and too much decrease in book reading habit, and people depended mostly upon television. 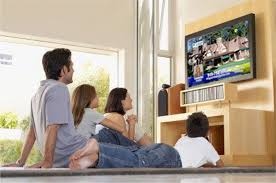 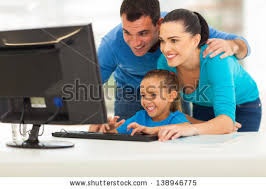 Then after this, computer and internet’s appearance has put an adverse impact upon book reading habit. 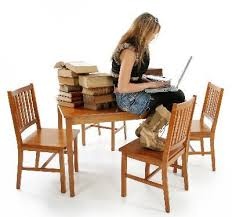 Thanks for reading it.