HAVE NO FEAR, THE ROBOT TAKEOVER IS HERE

Robots are and have been taking over jobs. Now what? According to Wired Magazine, automation creates hundreds or millions of jobs in entirely new fields. Well, we can generally respond in two ways, by falling to our knees weeping and yelling, “Why!”, or by accepting reality and moving on in a positive direction.

I prefer the latter. One fun fact that I recently discovered will place things in perspective for all of you. That is, we’ve done this before and have continuously had robots take over human jobs, and survived. 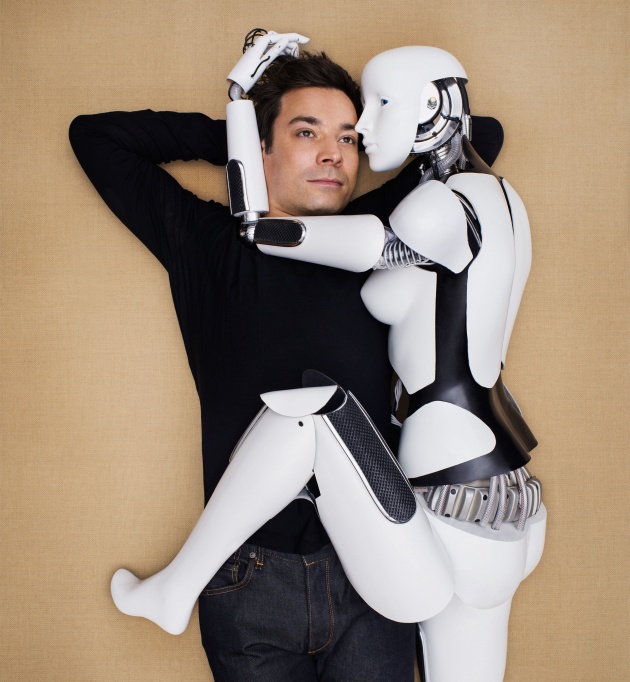 Truth is, the industrial revolution in the 19th century has drastically changed the American labor force where 70 percent of Americans who used to work on farms (only 1% remains) moved to working in entirely new fields. Realizing and knowing that we’ve done this before and will continue to do this in the future, do you feel more content with the robot takeover?

Well phrased that way, you’re probably not but we have to be. The main reasons why people are so scared of the robot takeover is not merely because they fear losing their jobs, but people (especially when they reach their late 40s, 50s, 60s, 70s and the like) simply dread change. 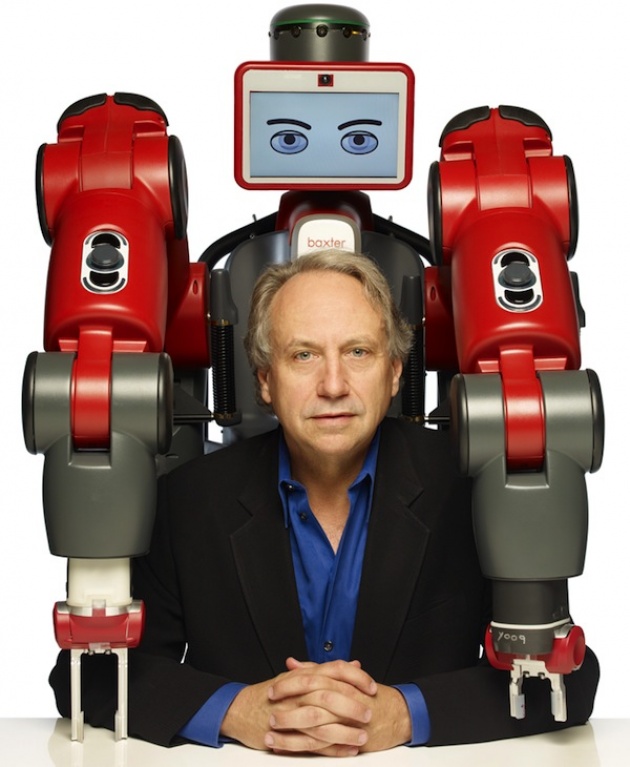 Change once we reach the late stages in our lives, if we have not already is like our worst nightmare. We tend to get comfortable, stagnate and avoid risks at all possible costs.

One robot that has been mentioned by Wired Magazine is Baxter, created by the same MIT professor, Rodney Brooks, who created the Roomba vacuum and Rethink Robotics. Baxter is an industrial robot that can work alongside humans, and can be trained easily by showing the robot what to do with his hands. 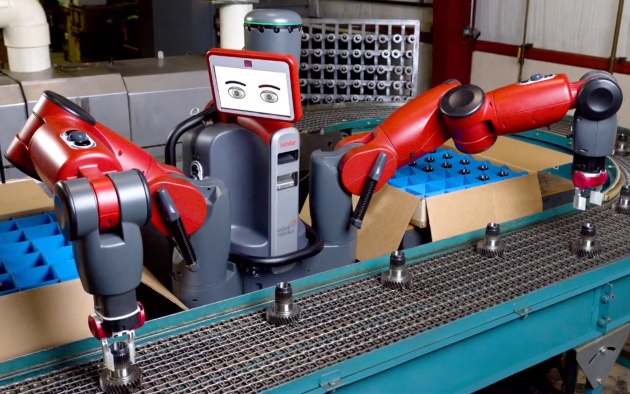 Baxter is also pretty affordable coming in at $22,000; “he” can also feel your presence so that he does not bump into you at any point. So everybody, meet the future, his name is Baxter!

All in all, we need to get used to technology and robots taking over some of our human jobs. In the end these takeovers only mean a huge increase in hundreds of thousands of new jobs. In the end, the robot takeover will only benefit our society in a multitude of ways. So have no fear, the robots are very near! 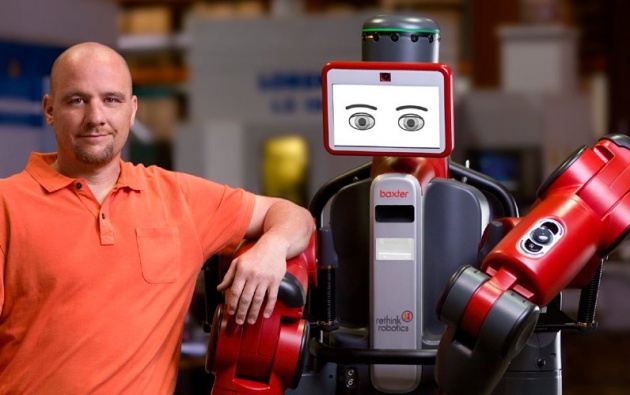