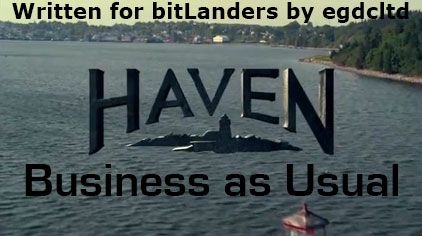 "Business as Usual" is episode eleven of season two of Haven, a supernatural drama series loosely based on Stephen King's The Colorado Kid. In this episode, after some brief problems with the Troubled, Parker investigates her past and Duke uncovers something about his own. 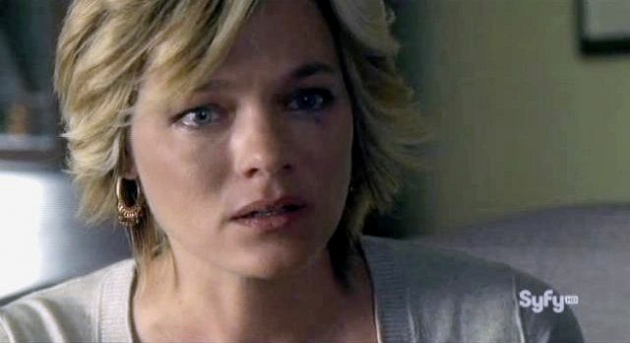 People Turning into Mummies and Problems with the Troubled

During the local 10K run, one of the runners starts drinking a lot, then goes into a tent and dies as all the moisture is sucked out of him, mummifying him. Whilst Nathan and Parker are examining the body, Dwight tells them that there's going to be a meeting of the Troubled - the dead man was Troubled - as they concerned about potential backlash following Parker shooting Reverend Driscoll in the previous episode, "Who, What, Where, Wendigo?" One of the other racers accuses a third man of killing the dead man. Then another Troubled person turns up mummified, and the man organising the meeting of the Troubled, who was the accused at the race, is kidnapped - probably by the man doing the accusing. Tensions are rising among both the Troubled and the normals. 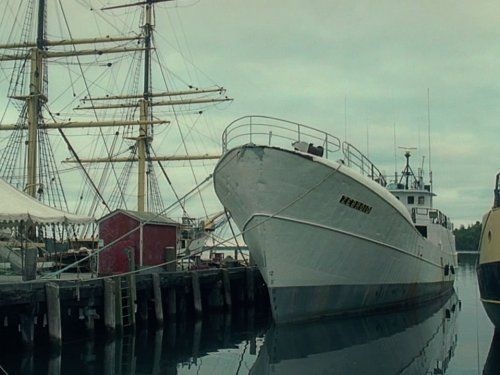 This is Sorted Out Quickly; Parker's Past Takes Up Much of the Episode

Nathan is concerned that Parker may get in more trouble (of the normal kind), and he also seems to be looking something up behind her back. The incident with the mummies is sorted out pretty quickly. What he was looking up behind her back was the address of Lucy Ripley. So the rest of the episode involves Parker finding out more about her past - and she had someone else's memories back then, and that there were people hunting her. And there's a connection to Duke. 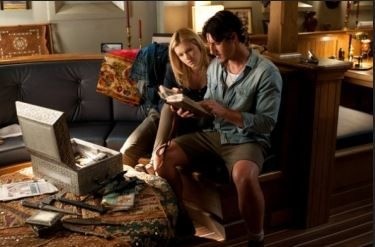 Duke Finds His Last Name on the Silver Box

Duke, whilst going through Evi's things, discovers the silver box they had found in "Sparks and Recreation". This time, he sees the writing on it - which is his last name. He takes the box to Dave and Vince; Dave says he will help but Vince seems rather concerned. Dave wants things to be revealed but Vince doesn't, and asks Dwight to take the box from Duke. Duke surprises Dwight and, during the fight, the box is damaged and a key comes out of it. They do decide to work together, though, as neither was told the full story. There is apparently another, bigger box, which Duke's father may have owned, and the key may unlock it.