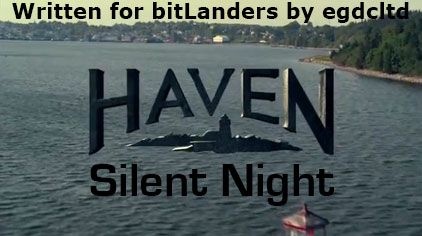 "Silent Night" is episode thirteen of season two of Haven, a supernatural drama series loosely based on Stephen King's The Colorado Kid and, as it is the season's final episode, in theory the season finale. However, it is more of a standalone Christmas episode and doesn't follow on from the previous episode. In this episode, the people of Haven start celebrating Christmas - in July. 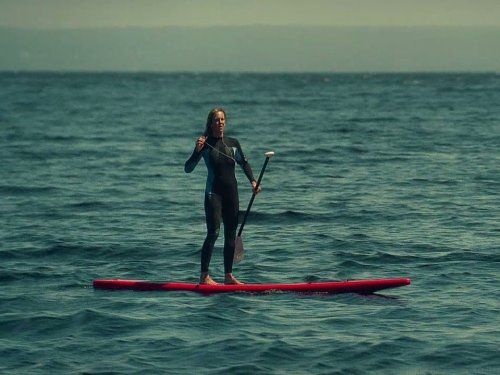 A Christmas Episode - Although it's Summer

This episode opens with Dave and Vince giving a voiceover about the Troubles and Parker. This is apparently a Christmas story - although it's summer. Then a woman on a board in the sea hears Christmas music, and then dies. 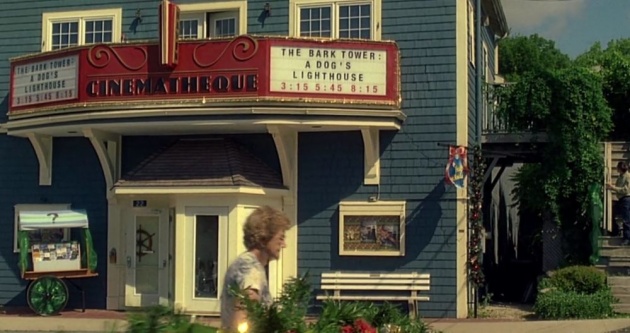 Nathan and Parker - with no reference to the previous episode, "Sins of the Fathers", - are called to see a girl who was sneaking around a cinema looking for her mother. Even though she doesn't have one. Nathan refers to it as being Christmas Eve and then a man hanging Christmas lights is nearly throttled by them when he slips. Nathan keeps insisting that it's Christmas Eve. In July. Others are insisting the same. Something very odd is going on. Christmas music ('Silent Night') keeps coming from unexpected places.

Everyone but Parker thinks Christmas comes in July. Seeing as she isn't affected by the Troubles, she thinks it's someone Troubled. Then someone Parker is speaking to vanishes - and no-one else remembers him. Others do the same thing too, and the town gets more and more Christmassy and more and more people disappear, as does any memory or evidence of their existence. Then the town is surrounded by a huge, invisible wall (Under the Dome anyone?).

Money for the Paper

Dave and Vince have been offered money for their paper - a paper which loses them money every year. Vince is interested; Dave isn't.

An Episode Outside the Main Story

There is nothing regarding the cliffhanger from the previous episode, "Sins of the Fathers" as this episode essentially sits apart from the main storyline which continues in season three's "301".

Image Credit: Wikipedia "Sins of the Fathers" is episode twelve of season two of Haven, a supernatur…