He changed Her and there's nothing that can save her :)

Shona would give her soul to people. She would care the whole world for others but only in a certain way. She was a great friend. But she never thought about relationships. Girls or Boys, single or taken, she never really cared about such details when it came to her friends. She was a die heart lover of her school-mates, cousins and almost everyone she met. She never hated. She never envied. She never cried. She never wondered about future. The whole world around her was a bunch of people whom she didn't know well enough to hate. And then came someone. 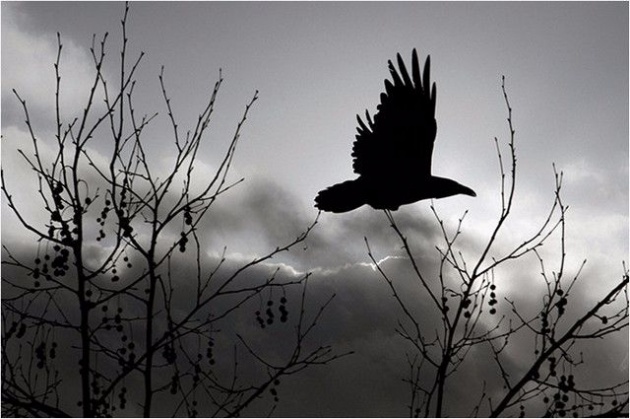 In the middle of that not-so-special, temporary crowd of people that she never really cared about, came someone who just wouldn't give up on her. He would call to wake her up in the mornings or ask her to do the same. He didn't care about who had her heart but he would do anything to give his one to her. He would over-exaggerate his loyalty for her. And she? She would ignore his messages, delete his texts, unfriend him from her lists. She even blocked him from everywhere. She didn't want him in her life. She wasn't interested in private relationships, she could go beyond the normal friendship level when you needed her but an official relationship???? No, Never!!!

She was afraid of texting a random idiot till midnight retelling him about her love and feelings or listening to his version of the same lies over and over. She knew true love was something that existed in storybooks only. And she never wanted to be in one. Time flew by and he lost his interest. And that--------> was the time she developed hers in him.

And today, he is married. He is happy. He loves being loved, he gives back his loyalty the same way he used to claim. He enjoys his wife's company. He has his best friend, his soul-mate, his one-and-only, his last love, his eternal-girl. He is so much in love. And there Shona is crying all the time, envying his wife, thinking about his love-life, hating herself for loving him, and wondering about what her future is gonna be now when she has nothing to offer to any other guy in the world. 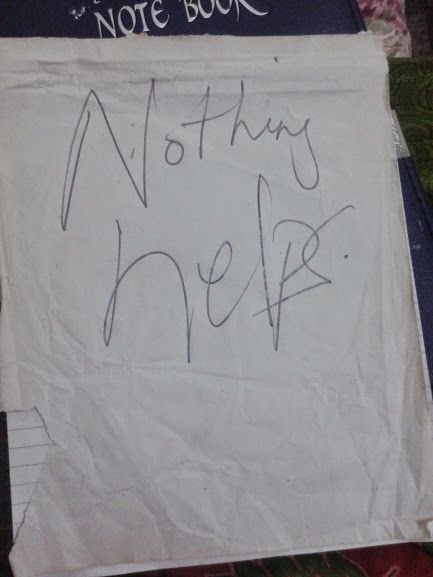 Shona cries, yes she does. She doesn't have friends anymore. They might have forgotten even her name. Her social circles, deactivated. Her crowd disappeared. Her friends all gone. And There she lies in her bed every night trying not to think too much about him, his wife or his existence. But she can't help it. It's too late to close the doors to his memories. She texts him every time she looses control over herself. She apologies for her mistakes. She tries to communicate through every single means but at the end of the day, she is blocked from everywhere. She can't love, like or feel positive about anyone around her. She feels so wasted, so used. She hates everyone for what she is going through. She doesn't smile,never except in emojis :) 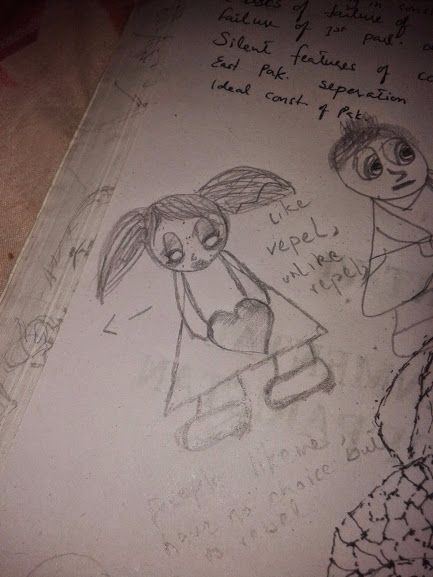 She has changed, He changed her. And there's nothing anyone can do to save her.