Having a healthy body, and being mentally and physically healthy, helps people to have a better life. These days , people pay more attention to their health because they want to live longer and more productive lives than their grandparents. Visiting doctors, getting medicine, playing sports, and eating healthy foods like fruit salad instead of fast food are some of the solutions to living a longer and healthier life.  In this essay, I want to talk about addiction to alcohol, drug, and smoking.  We know psychoactive substance abuse continues to be a global problem. A survey done by the United Nations Office on Drugs and Crime (UNODC) found that, in 2009,149 to 272 million people between the ages of 15 and 64 used illicit substances at least once in their lifetime. But before we can begin to discuss this topic, we have to know the definition of addiction.  Addiction is a chronic, relapsing brain disease that is characterized by compulsive substance seeking and use, despite the harmful consequences. Genetic and environmental factors contribute to the predisposition for drug addiction.  For example, with the mother who is addicted and also is pregnant the baby will not born healthy and Afghanistan is one of those countries in which people suffer from problems with addictions. 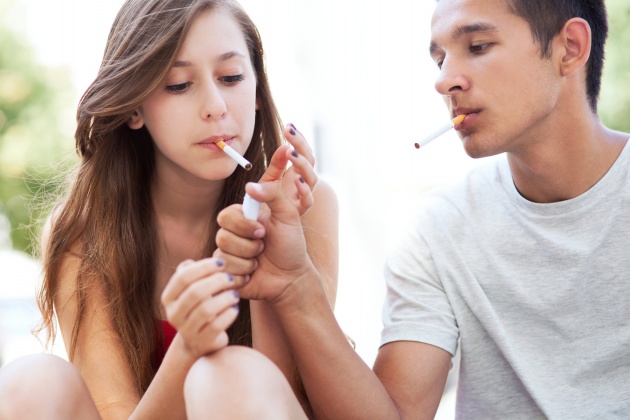 Smoking and nicotine addiction is a growing public health problem in the developing and developed world. The World Health Organization (WHO) estimates that about 30% of the adult male global population smokes. It is estimated that each year tobacco smoking accounts for about 3 million deaths worldwide.  According to research, between 11 million and 21 million people injected drugs in 2009.  About 18 percent of those who inject drugs are HIV positive, and about 50 percent of those who inject drugs are infected with the hepatitis C virus. In addition to their direct effects in the brain, psychoactive substances can alter the biochemical processes of body tissues and organs. In addition, the primary characteristic of psychoactive substances is that they alter mood and thoughts, like feeling more alert, relaxed, more or less depressed, more or less sexual, happier, or fearful.  Moreover, substance abuse might alter thinking and judgment, to include racing thoughts, inability to plan or make a decision, increased clarity of thoughts, and poor judgment. In summary psychoactive substances produce a variety of effects, both positive and negative. These effects depend in large part in the type of substance taken.For instance, one of my friends has a brother who was addicted and his name is Asad. Asad left the house and participated with the addicted group that live on the street. Although, Afghanistan is one of the baggiest producer of opium, but there is lack of recovering services for addiction people because they are many  problems like financial, economic, security and military that government don’t care a lot about addiction. My friend told me “ Asad sometime came to the house after 2 or 3 days and suddenly we just talked about something that he  didn’t like and he bit me and my mother, but he also sometime came to the house and laughed and smiled without any reason so the action of him scared me. He wasn’t normal” 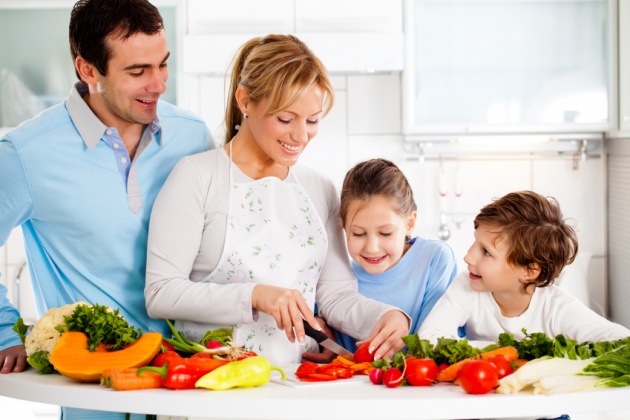 Parents or older family members who abuse psychoactive substances or who engage in criminal behavior can increase children’s risk of developing substance problems.  In addition, friends and acquaintances have the greatest influence during adolescence, but they can influence use at any age. Lack of family or other social support, poor social skills, traumatic experiences, and similar factors also increase person’s risk of addiction.  Most young people and teenagers become addicted because they want to test everything which is new for them.  They want to test and feel the new emotion. Many of the young people in the universities and schools encourage each other to drink alcohol and use drug to look cool. Commercials also have a large impact on young people. For example, young boys and girls that watching a movie where rich people drink alcohol and use drugs and are happy and enjoying it, so they want to show and feel that they are different and rich and they want to looks cool and use it. For more information, most people watch TV because they don’t use to studying books, writing, having good games, workshops or using internet. Most Afghan channels broadcast the Indian and Turkish movies or dramas. The hero smokes and drink alcohol so youth and children think that is cool and act like him. Also, environmental factors play a role like home, school, neighborhood, family and friends, cultural customs and more. Because many people start because they are curious, to feel good or celebrate, to feel better, and to do better and the important part is because friends are doing it. No matter what a person’s reason for strain to use psychoactive substances, no one ever plans to become addicted. There is some evidence that event the likelihood a person will start using a substance may be largely affected by genetic factors. For example, a recent study found that use of marijuana and alcohol appeared to be affected by common genetic factors. 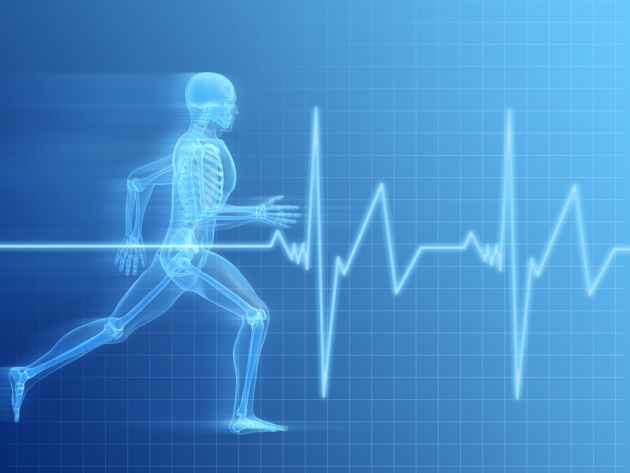 Treatment is one of the important solutions for addicted people.  Families are playing the main role for treatment of addiction.  The impact of the family system, benefits of involving family in treatment, providing family services, and being in the group with addiction and importance of making referrals. When a person stops using a substance, it can be important to know the half-life of the substance to know how long it will take the person to detoxify or to fully clear the substance from the body. 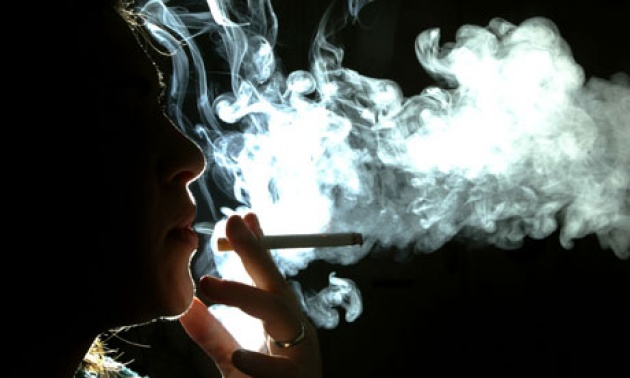 Families should assist with treatment planning. They can provide participants with an understanding of the process and the elements of treatment.  Family planning for health education for the whole family is important.  It is a process of building what a person never had or rebuilding what a person has lost because of his or her condition and its consequences. Creating a life within the limitation imposed by that condition. Building or rebuilding healthy family, social, and personal relationships. Improvements in the quality of their lives, such as obtaining education, employment, and housing. They also increasingly become involved in constructive roles in the community through helping others. Finally, addiction is an illness that is not easy to control.

Mona Haidari studies Business Adminstration at American University of Afghanistan. She is also a writer for Afghan Women Writing Project. Mona loves arts like painting and music. She made two documentary movies.