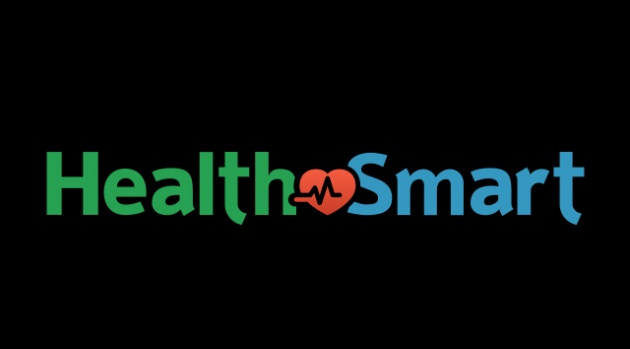 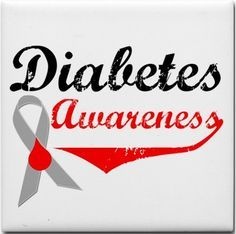 If you are diagnosed with a  type of two diabetes your doctor will almost certainly tell you to lose weight. Dr, Joan Khaoo Joo Ching, consultant endocrinologist at Chagi General Hospital in Singapore, advises patients to lose weight gradually aim for up to 1KG per week. The healthiest ways to lose weight are to eat a balanced diet with fewer calories than the normal daily intake and increase physical activity. Try activities such as brisk walking at five times a week. When it comes to food, research has indentified a enhanced way of eating in the countries that surround the Mediterranean method. In a current trail using diet change to produce weight loss in overweight people who has just been diagnosed with type 2 diabetes, 56% of people on the Mediterranean diet were able to achieve good control of type 2 diabetes without medication. To help your blood sugar.

Look Forward to this: 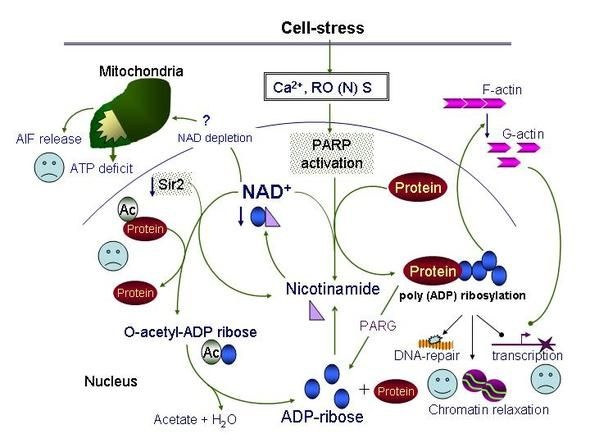 A chemical called resveratrol which is found in red grapes, lower blood glucose in animals and humans when given in very high doses. Sirt activatore which are much more potent than resveratrol are being tested as potential treatments for diabetes.

Scientists at Draper Laboratory in Cambridge have developed a fluorescent nano sensor that can be injected into body membrane like a tattoo dye, alerting patients to rising glucose levels. As level rise, the tattoo changes color and fluoresces telling the user if an insulin shot is needed.

In small groups of diabetes patients, injections of their own stem cells were effective regenerating pancreatic islet cell so they no longer needed insulin injections to control blood glucose. Stem cell therapy is still in the experimental stage. 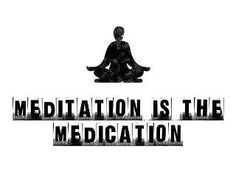 We have long known that devotees of mindfulness meditation can better control pain, but novices may bring in some advantages, too. A small study from the University of Carolina has shown that even a short and simple course in the therapy. 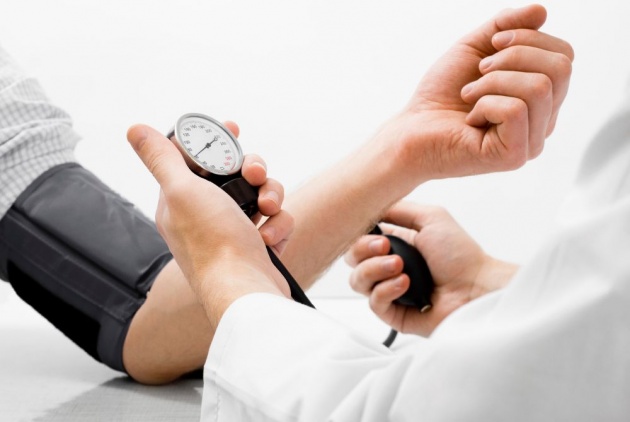 Dementia expert Dr. Michael Valenzuela suggests there is a significant link between a healthy heart and a healthy brain. High blood pressure means that blood flow to the hippocampus. In the last five to ten years we have had an inkling that right near the start of the Alzheimer’s process there’s a trigger that may be this very serve. 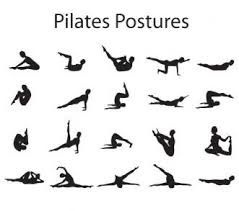 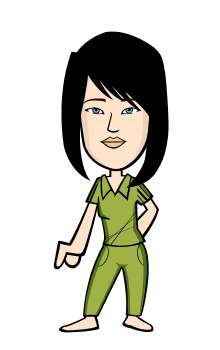 video credits: Siemens Healthineers via Youtube How Artificial Intelligence can bring about Low-cos…