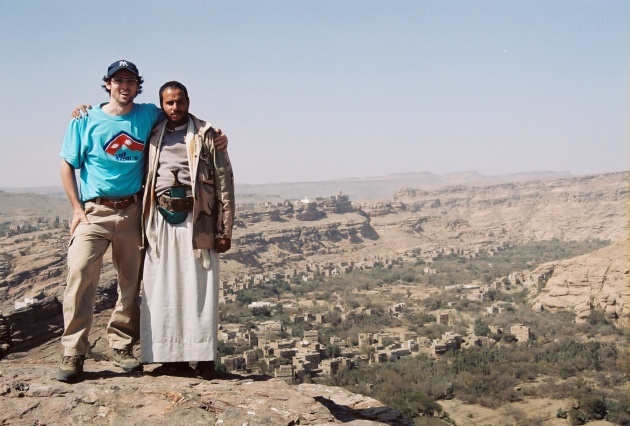 Yemen is probably the most underrated country on the planet. Few people can locate it on a map, and even fewer can come out with a reason to visit this forgotten corner of the world. In one of my previous articles, I talked about the fortunate trip to Yemen I was able to make 6 years ago, at a time during which the government and the tribal groups of the north had called a truce. In my article I went on describing some of the beautiful treasures Yemen holds, trying to promote a social media campaign to save them from all endemic conflicts. When I wrote my social media blog, I intended to utilize my social media network strategies to increase awareness about this noble nation, in the hope that more bloggers from all over the world would join my quest. 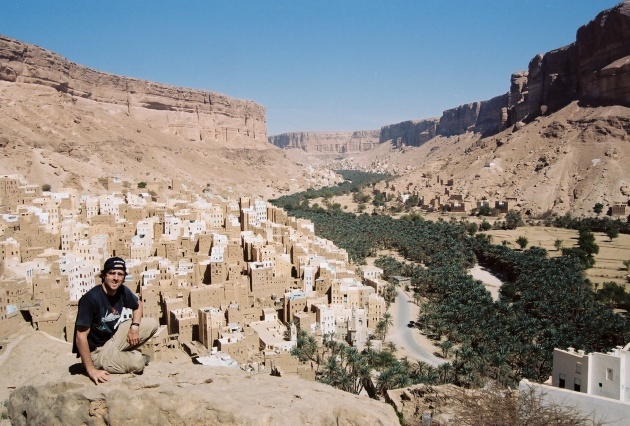 Since the beginning of the Arab Spring - which in Yemen took the shape of the Yemeni Revolution - the international community has stopped ignoring this isolated land, as Yemen has regularly made headlines on international newscasts. Unfortunately, not for a good reason. What started as a civil war has degenerated into a much more complex conflict. After former president Ali Abdullah Saleh stepped down in 2011, militants from Islamic radical groups have putt down roots inside the country, and have been plaguing the safety of the Yemeni people with frequent attacks to their security forces. As it often happens when bombs are exploded in crowded areas, most of the victims end up being innocent bystanders, who's only fault was to find themselves in the wrong place at the wrong time. 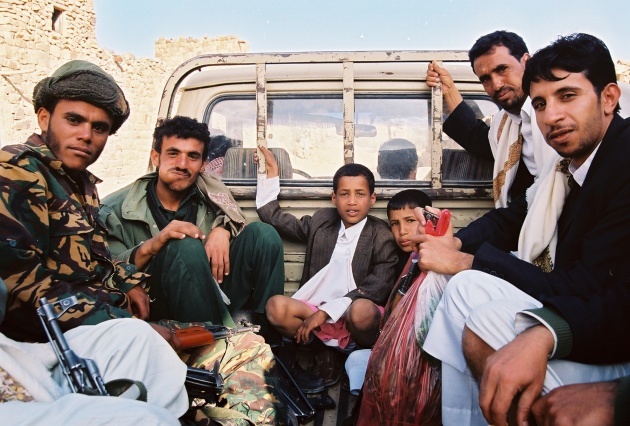 Presidential elections are going to be held this coming February, but Yemen's domestic situation is far from being stable. Last August, Al-Qaeda militants attempted to murder Prime Minister Mohammed Salem Basindwa. A few weeks later, 40 Yemeni soldiers were assassinated as a result of a synchronized double attack. At the beginning of December, the Defense Ministry was attacked by a suicide car bomb, and dozens were killed by the blast. More people - mainly doctors and nurses - lost their lives at the hands of the attackers who rushed to find refuge inside a nearby hospital. Although Al-Qaeda in the Arabian Peninsula (AQAP) - the radical group claiming the attack - later issued an apology to the families of the healthcare professionals they killed during the attack, nobody will ever bring them back to life. 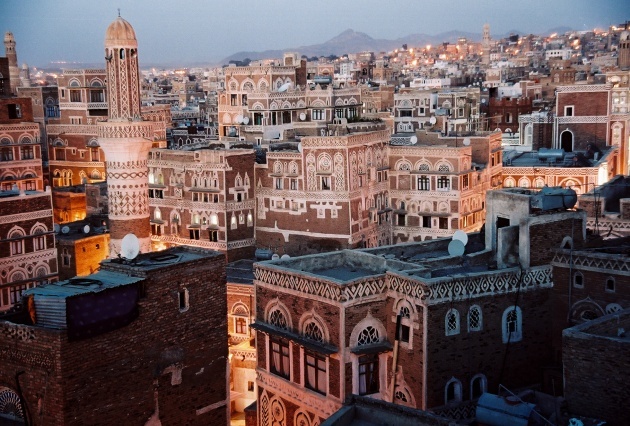 There's plenty of reasons to be concerned about Yemen's situation. However, I can't help feeling hopeful about the future of this country. During my time spent with the Yemenites, I had the opportunity to feel with my heart their wisdom and generosity. There's a lot of good in this proud population, and I can't help hoping they will be able to fight those who are causing them pain, and find a peaceful solution to their internal conflicts. This country needs serious reforms, on every possible level, and change needs to be implemented if the Yemeni population wants to move forward. Domestic conflicts represent the most pressing issue that needs to be addressed, but centuries of retrograde traditions are also taking a toll on the young population, especially when it comes to child weddings. Even though this phenomenon continues to happen frequently, the Yemenite government has been trying to break this practice. Several weeks ago local authorities were able to stop a wedding involving a nine-year-old girl. Yemeni officials had never intervened in cases of child weddings before, and this leaves me hopeful that centuries of bigotry are starting to crack under the pressure of the international community, and common sense is beginning to prevail over the tragedies of arranged marriages, domestic abuse and honor killings. 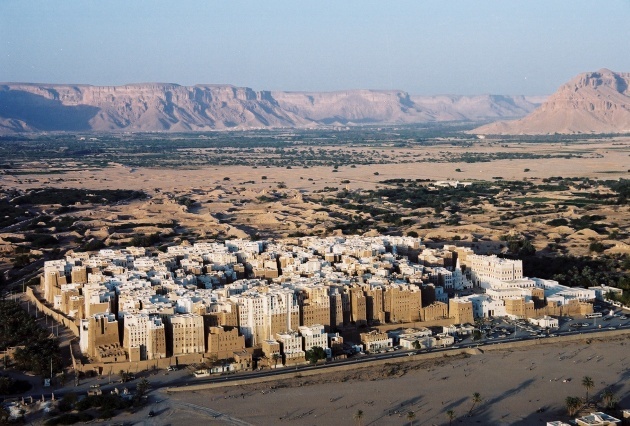 There's more to be optimistic about Yemen's future. At the beginning of this past November, Yemeni activist and Noble Peace Prize Winner Tawakkol Karman - the first Arab woman to ever win this award - donated the half a million dollars she earned to a fund benefitting those families who were affected by the Arab Spring in Yemen. "This is my duty to the youths who sacrificed for change and to build a Yemen founded on freedom, justice, equality and good governance", Karman announced after her decision. With her effort and sacrifice, Karman showed that a new generation of Yemenites can lead this country to a more prosperous future, questioning wrongful traditions and discriminatory practices. I can't wait for these young citizens to stand up to their rights and change a system that has been broken for centuries. 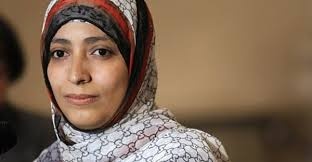 These days Yemen is a mess, and although the international community is paying attention to how the situation is developing, nobody is moving a finger to help the Yemeni population, too powerless and isolated to effectively counteract the extremists. All I can do is highlighting the effort of people such as Tawakkol Karman, who has been spending her life fighting against injustice and lack of freedom, and use the resources of digital literacy and social media. I appeal to a communication without borders aimed at increasing global awareness about a wonderful place with wonderful people who don't deserve to be left alone. 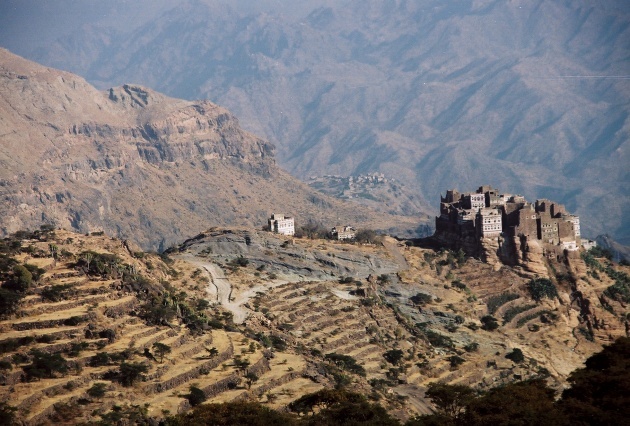 If you have missed my previous article about this topic, please read below, and feel free to comment and share it on your social media network. :-)

HOW SHARING ON SOCIAL MEDIA CAN SAVE YEMEN AND ITS TREASURES

Pictured: Sadie (Olivia Wilde) is about to make demands of abusive husband number one in the film 'A…