The Herat farmers have had considerable success in growing alternative crops to poppy such as saffron and pistachios. 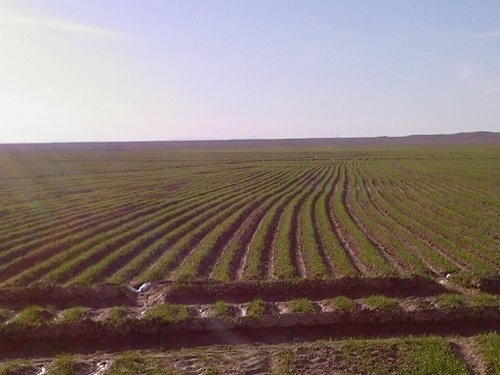 A total of 35 people from agriculture co-operatives in Farah, Ghor and Badqis provinces came to the Herat city to learn more about growing and processing of saffron. 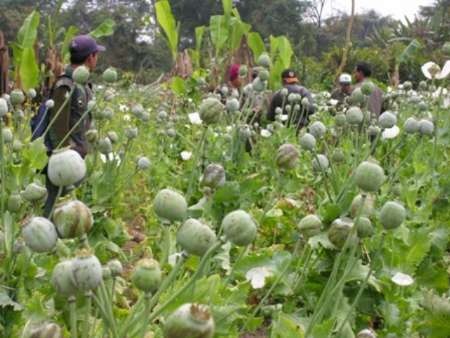 The officials attending the seminar will return home and spread the word in their own provinces.

Not only will soybeans earn the farmers a good income, but they also have the potential to cut the malnutrition in Afghanistan. 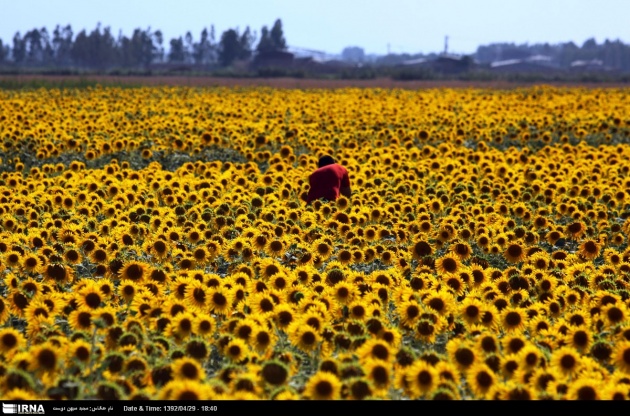 saed fazlolaq vaede governor of the Herat province took part in a sowing gathering in which some other relevant authorities were present.vaede said that the Herat farmers are doing a perfect job in cultivating of poppy alternatives.

Gardening is another alternatives that the Herat farmers are nowadays focusing on. Instead of growing the illegal bush, farmers now plant new fruitful trees and make good money.

Is It A Sin to Love Someone while Loving Somebody?

Love is the most powerful feeling that people experience in their lives. The feeling of being as a w…