Herat is the historical city with hospitable and kind people

It was in the evening when i woke up from a short nap in the noon, i was asked by one of my family member to go out for have visit from the museum of Herat for making project in the  university. 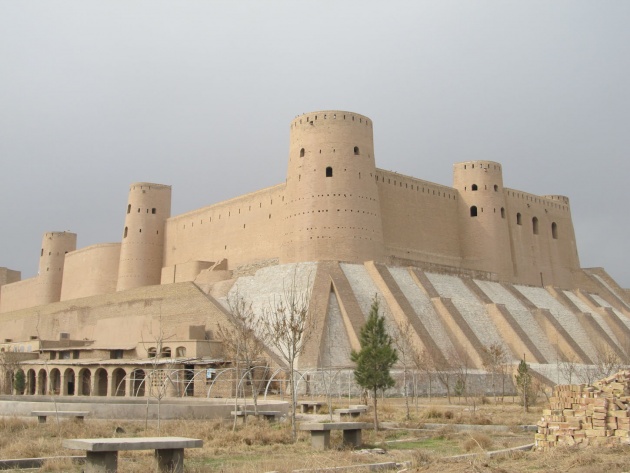 Suddenly the feeling of hauteur surrounded my emotions that i am from a city that has a great historical background, as well as the people with high and commendable civilization and also with numerous ancient places that reprecenter of the reflection of the historical content of this land. In the past it was said, "the ocean'' and the Herat is the pearl in this ocean, so that is was also considered as the pearl of the ocean.

Harirud the famous river passes through the this city where the a vast and fertile rivers with masses of raging waters have been flowed. 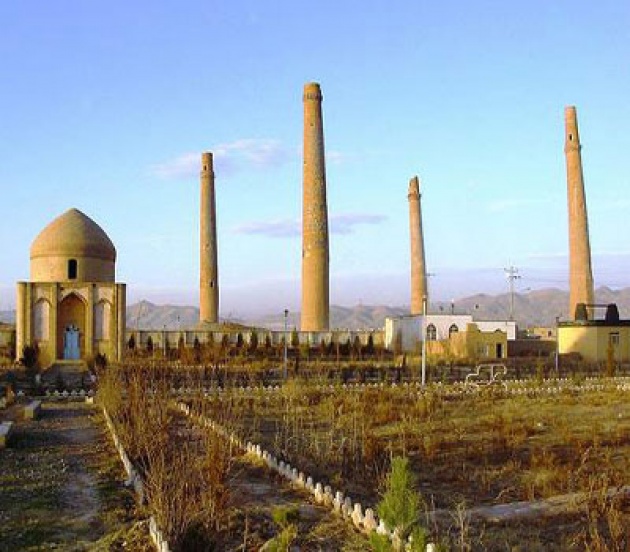 After the analyzation of UNESCO  in 2009 Herat known as (thousands of city of  thousands life) Farsi-speaking peoples are the original inhabitants of Herat however it includes different ethnic groups the that main conversational language is Persian.

The majority of the people in this city speaks with the native Heratian Accent however as the result of being in conterminous with Iran caused that the most emigration of The Heratian people be toward Iran and this fact caused the cultural invasion, especially on the accent.

Ancient places are seen in every point of Herat city 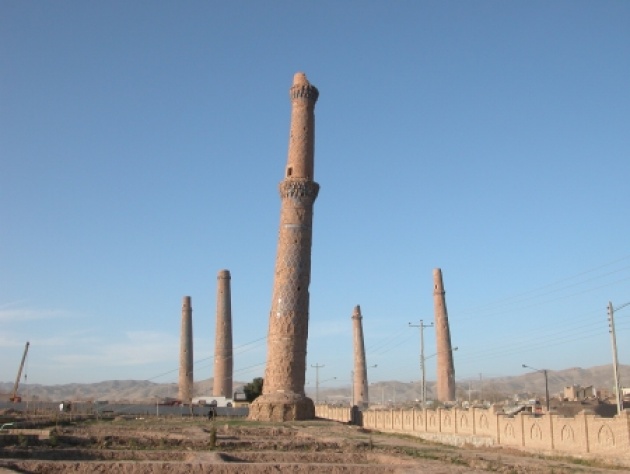 on the way while I was getting back from musume of Herat i was feeling in Every parts of Herat   the foot print of  Khaja Abullah Ansary known as the (Pir Herat) past generation whom were the scientist and the mystic Ancient Herart.