As a strong believer in miracles, I found a really motivating article on an online forum last night and I was completely moved by this man’s experience with death and a Doctor’s ability to revive his patients through faith. 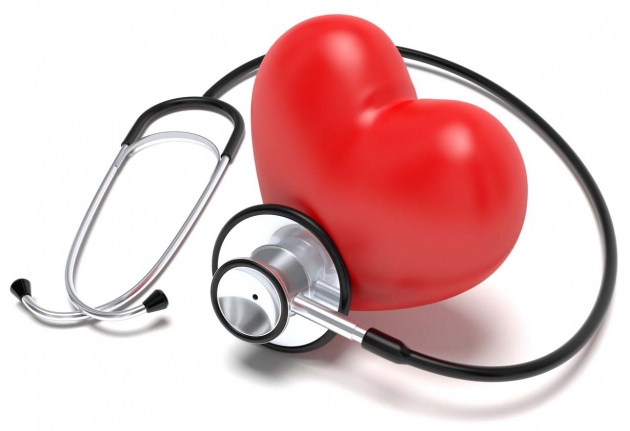 I have heard and read of these instances occurring in the past where individuals suffering from major incurable diseases suddenly find themselves healed and perfectly capably of leading a normal life, usually with even stronger faith in their belief system.

Well, the article that I read is thrilling in that this heart surgeon at the 4th annual World Christian Doctors Network Conference in Miami, Florida stunned the entire crowd consisting of 120 medical professionals coming from all over the globe, from 50 different countries. 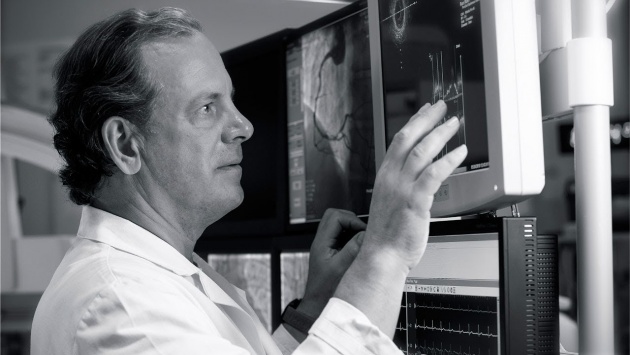 Dr. Chauncey W. Crandall IV serves at the Palm Beach Cardiovascular Clinic in Palm Beach Gardens, Florida. He recounted an experience with a 53 year-old man who was rushed into the intensive care unit suffering from a massive heart attack.

This poor man’s heart had stopped and the medical team was working on him for forty minutes after pronouncing him dead. So, they asked for Dr. Crandall to evaluate the patient whose fingers, face, and body was “black with death”.

Dr. Crandall continued to recount stating they were preparing the patient’s body for the morgue when he heard the Holy Spirit speak to Dr. Crandall telling him to ‘turn around and pray for that man’.

Dr. Crandall did just that and prayed for the man saying he cries out for this man and asking God to raise him from the dead at that moment in Jesus’ name. 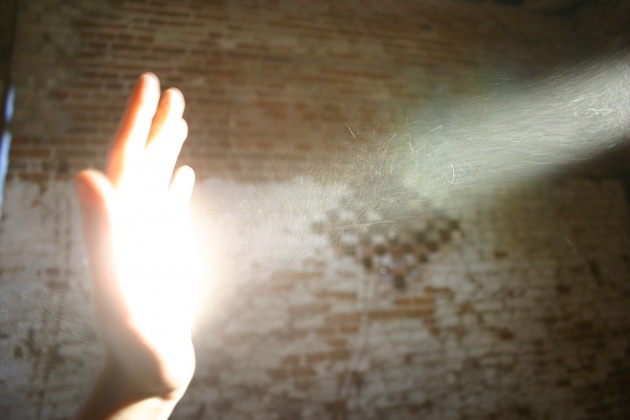 Just then, a couple of minutes later, the greatest miracle happened and this man who was being prepared for the morgue, came back to life! Can you believe it? His heart monitor started beeping; he had a normal heart rate and soon started moving his toes and mumbling.

After a couple of days this man woke up and recounts saying he was disappointed, he had seen darkness and men who threw him out into the trash. But Dr. Crandall saved him, bringing back his faith and showing the world that miracles do happen.