Pakistan is an country situated in the heart of Asia. Its position has a great importance,both strategic and business. God has gifted this area with all the four seasons. Winter, Spring , Summer and Autumn.

It has seas, rivers, glaciers, deserts, forests and everything a country could have.

Let me show you some really wonder full places of the country, which will make you think I'm joking or misleading you. But in today's world nothing can be hidden. Lets start with this one: 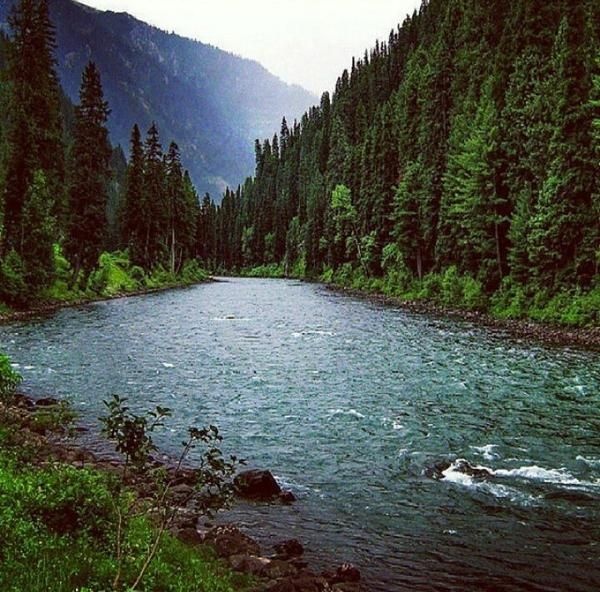 This peach of a view is from the Neelam Valley, Kashmir. One of the better tourist ranges in Pakistan, this valley is a 200km long bow-shaped, deeply forested region. 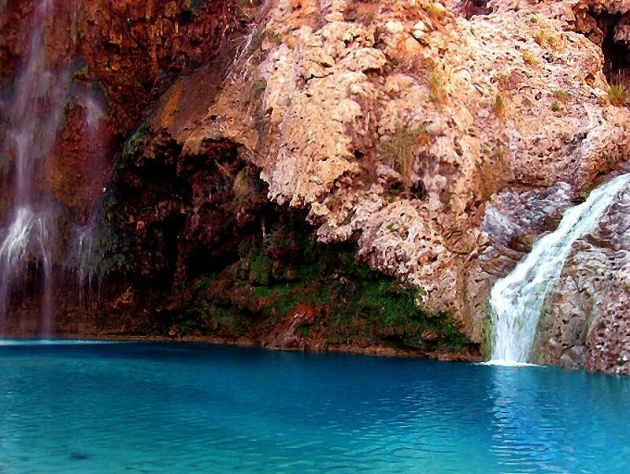 This is an awe-inspiring view of Pir Ghaib, Balochistan. Locals here believe in the myth of the Invisible Saint (Pir Ghaib), who was saved by the Almighty. 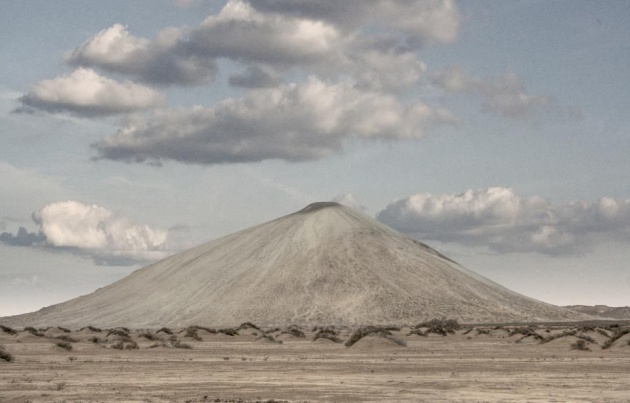 These Mud volcanoes can be found in different regions of Balochistan. This particular one rests in Hingol, Balochistan. 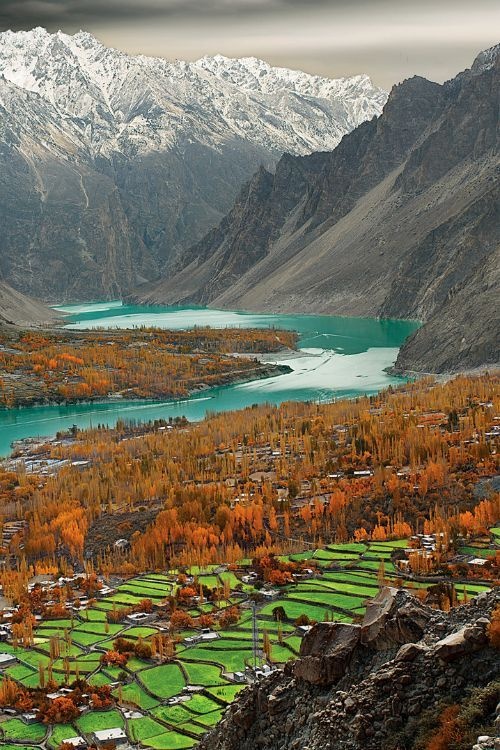 This shot from heaven was captured at the Attabad Lake, Hunza Valley. Created by a landslide in 2010, the locals like prefer referring to it as the Gojal Lake. 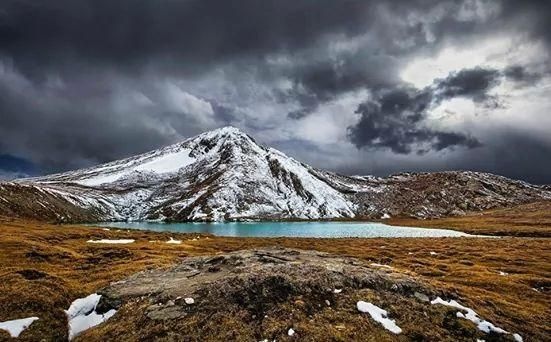 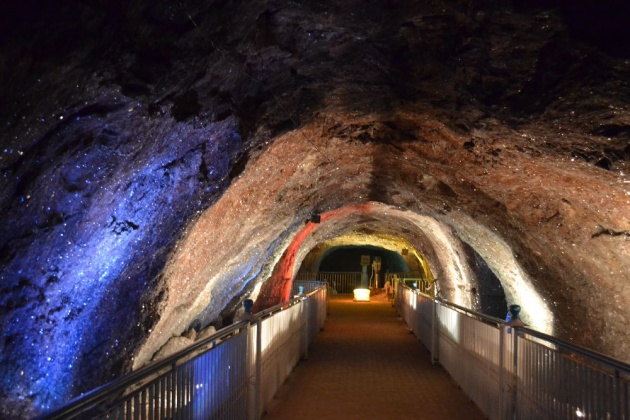 It is the worlds largest salt mine. Khewra salt mine, near Pind dadan khan Pakistan. 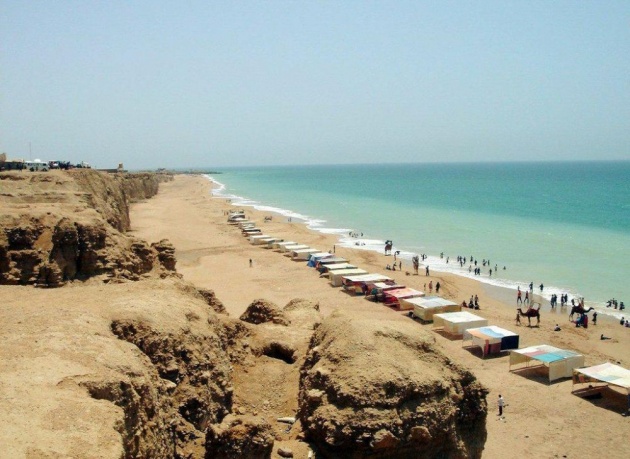 The Cape Mount Beach floats near the Gadani Beach, Karachi. 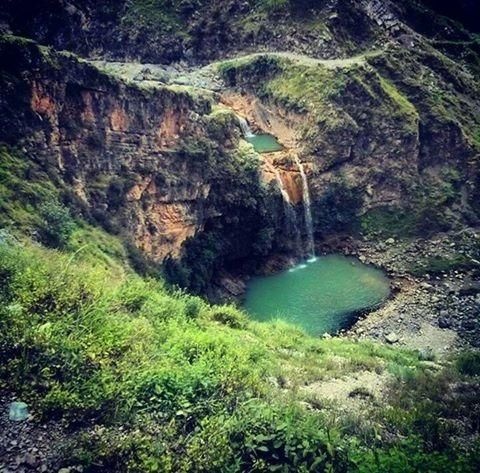 The double-bed waterfall rests in Sajikot, Khyber Pakhtunkhwa. Stagnant in the Hazara region, Sajikot would put any South American country to shame. 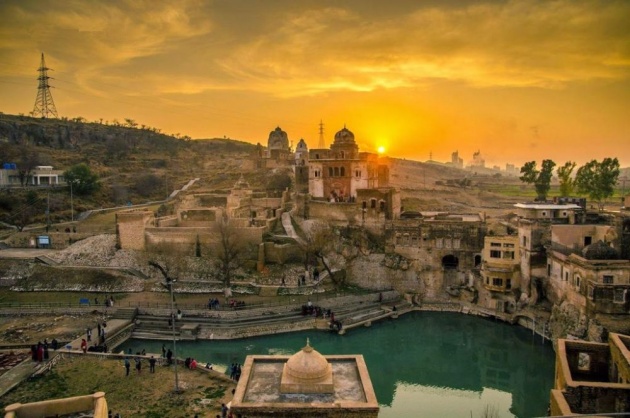 The Katas Raj Temple in Chakwal, Punjab. Remains of the Buddhist Stupa, the Katas site houses the Satgraha, a group of seven ancient temples. 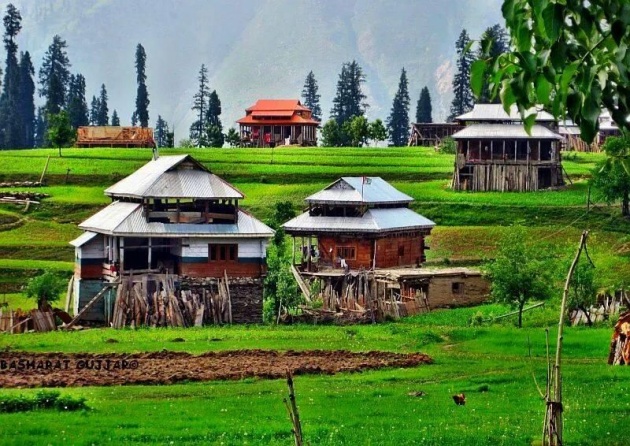 This astounding, lush green tourist spot is Arang Kel, Azad Kashmir. Located on an altitude of 8,379 feet, this striking sight is a 2km trek from Kel. 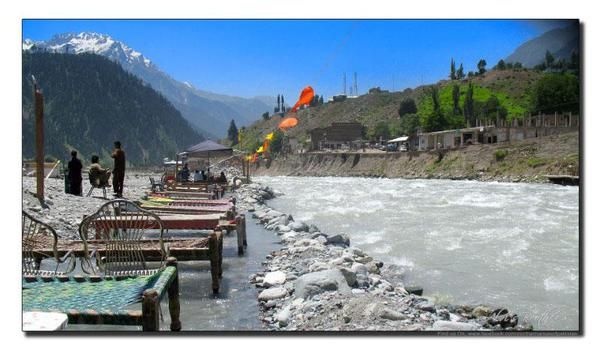 This is Kalam Valley, Swat. A tourist hot-spot, labeled as ‘mini-Europe’ by many. 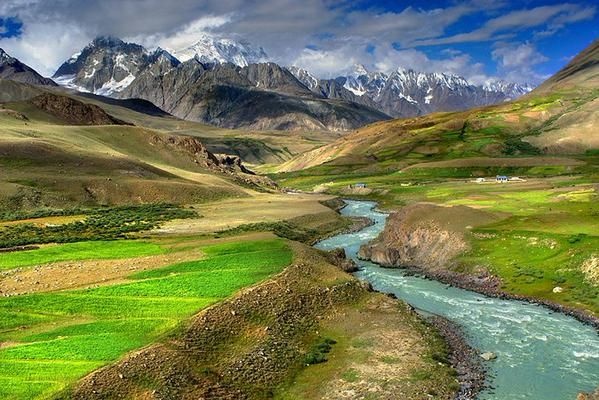 This is Kalash Valley, Chitral. Where the Nuristani people of Kalash speak ‘kalashamondr’. Breathtaking! 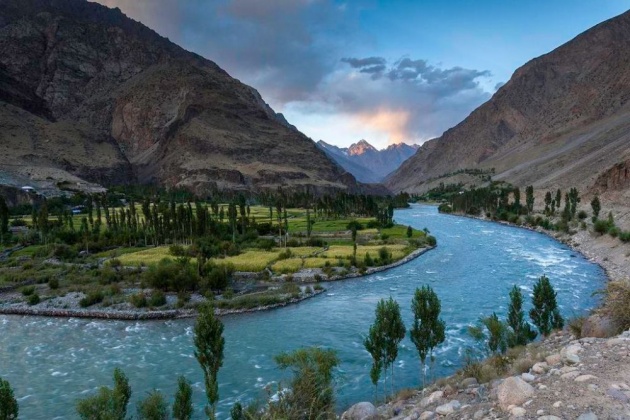 This is the exotic Ghizer River in Gilgit-Baltistan. 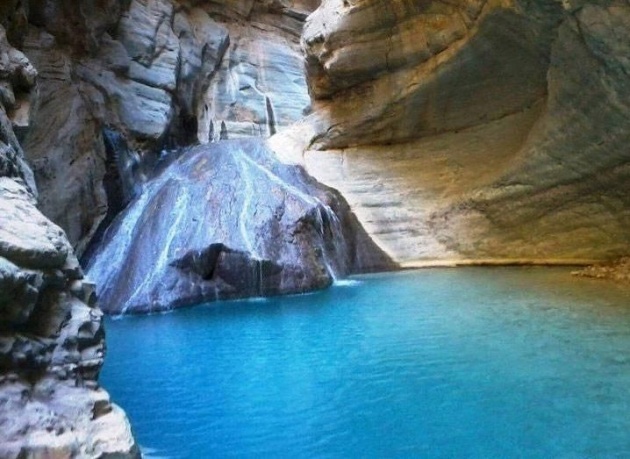 This tourism deprived sight is known as Moola Chotok in Khuzdar, Balochistan. Amidst tense hold of nationalists in the Jhalawan belt, Chotok seems like a lost cause.

Now after going through all these pictures of the wonderful places on God's earth, and that too in a single country (Pakistan) you would have surely thought of visiting them once in your life. My reaction was the same too. These places are meant to be visited, these are meant to be praised.

Besides these places, Pakistan has the biggest mud filled dam, the Tarbella dam. Pakistan has the best canal system in the world, this country has also been gifted with the second highest mountain of the word, mount Goodwin Austin more commonly known as K2. The highest highway is in Pakistan, the Karakoram highway, also known as the 8th wonder of the world.

I wish tourist return back to this wonderful piece of land, as they visited it two decades ago, before the country was attacked by religious extremism, terrorism and war. I wish these places look the same as the looked with the tourist from all over the world. I wish Pakistan again becomes the most favorite country of the hippies from Europe as it was once. 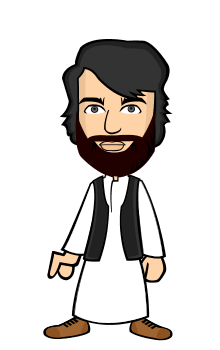