History of Mughal period Rohtas Fort near Dina and Jhelum

In Pakistan, the earliest characteristic Work of the Mughal period was, in fact, built by the Afghan interloper, Sher Shah Suri, who usurped the throne of the second Mughal emperor Humayun, in A.D. 1539, carried out a number of important constructive works in Delhi and the Punjab, and was eventually buried in a remarkable and famous tomb at Sasaram in Bihar. The most important surviving structure of this reign in the West Punjab is the great Fortress of Rohtas sprawls along a commanding ridge 12 miles north-west of Jhelum. Rohtas Fort was named from an ancient and redoubtable fortress in Western Bihar, where Sher Shah Suri had ousted the Hindu ruler in A.D. 1539. The new site was chosen with skill for a double purpose: to bar the possible return of the deposed Humayun, who fled to Sind and subsequently to Persia, and to control the exile’s nearer potential supporters, the turbulent Gakkhars, north of the Salt Range. Prior to the construction of the Grand Trunk Road, Rohtas Fort lay already on the main road between Lahore and Peshawar, and a relic of former traffic between the mountainous country north of the Salt Range and the plains south of it is preserved in the remains of a Mughal Serai about a mile to the north of the fortress. The broken country hereabouts tended to canalize such traffic along the defile beside the ridge, and, but for the accidents of history, this strongly built Western outpost of Hindustan might easily have played a highly important strategic and tactical role. In the event, it never stood a siege, and its best title to fame is that it supplied the Emperor Jahangir with some particularly succulent partridges when he halted there, as he did more than once during his journeying. 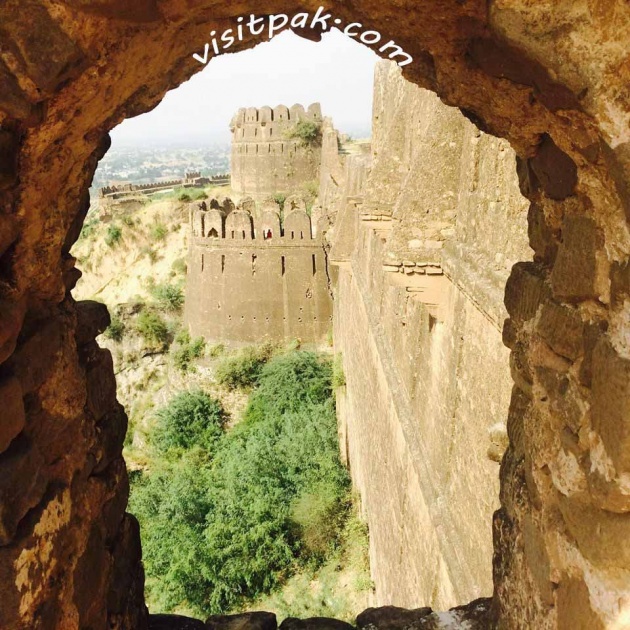 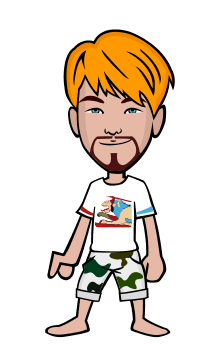 Zamzam Water: The Well of Zamzam is a well located within the Masjid al-Haram in Mecca, Saudi Arabi…

What is Wudu? Purpose & Importance of Wudu (The Spiritual Purity) 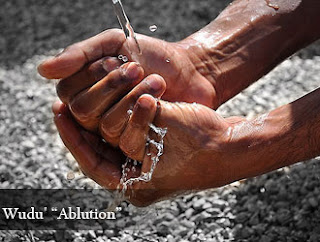 All Muslims are required to do the ritual cleansing (wudu) before performing their prayers. We want … 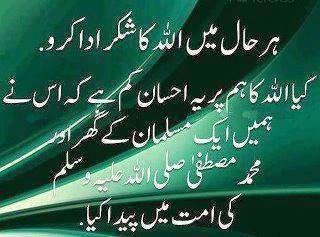