History - What Did You Do Yesterday? Today? 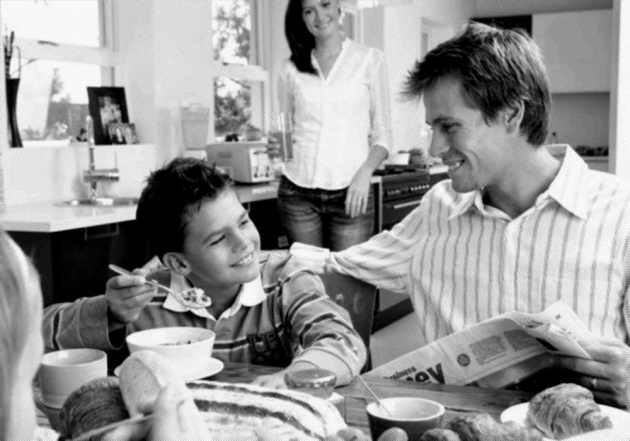 Willie's father put down the newspaper he had been reading.

"What did you do today?"

"I asked you first," Willie said.

"I'm answering you." His father smiled. "Go ahead. Tell me everything you can remember about today."

"All right. I got up and dressed. I had breakfast. The bus came and took me to school. We fed a rabbit. Then I came home. Then I asked you, 'What is history?' "

"Your history for today."

"You mean that's all there is to it - just what I told you?"

"That's part of your history today that you seem to remember. And the part that you don't remember is your history, too."

"Everything I did today is history?"

"What about what I'm going to do tomorrow?"

"Tomorrow isn't here yet. What you do tomorrow won't be history until after you do it."

"But what I did yesterday is history?"

"Yes. Every person and every thing has a history. Every family. Every school. Every town. Every country."

"If a bird caught 100 bugs one day and built a nest, would that be the bird's history?"

"That would certainly be part of it."

"I'll have to tell Sam. He says history is just a bunch of dumb wars and stuff."

"Sam's partly right. It's wars -  and everything else that people think is important. When a war ends, and we try to have peace, that's important, too."

"And when people go to the moon and Mars?"

"Sure. Everything in the whole world is history - after it happens."

Willie's father looked down at the newspaper in his lap and then looked up at Willie. "That's why we have newspapers - to read about today's history from many parts of the world."

"And radio, TV and computers?"

"Yes, they give history, too. And when we want to know what happened a long time ago, we can read a book - a history book. Somebody who knows about history writes a book about it."

"It must take a lot of books." 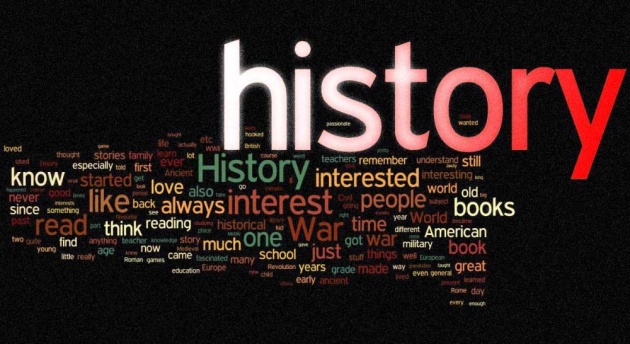 When you think of what happened to you yesterday, as well as to all the other people in the whole world - that is history. It is something in the past. Yesterday you put on shoes and socks. (And so did many other people.) But then, you do that everyday. So may be that's not very important. You may not even remember doing it yesterday.

Well, history is like that. Every single thing that has ever happened could be history. But as time goes by, men record - write in a book - only those things that seem important. Today we can read about the important things that happened last year or 10 years ago or 100 years ago or even 1,000 years ago.

Something seems important enough to write about in a book if it happens to many people - if many people were affected by it. A horrible war, an earthquake or flood, a new law that everyone must obey, a book that will help people think clearly - these are important past events or things. They touch the lives of many, many people.

This image or painting depicts the Filipino-American war. 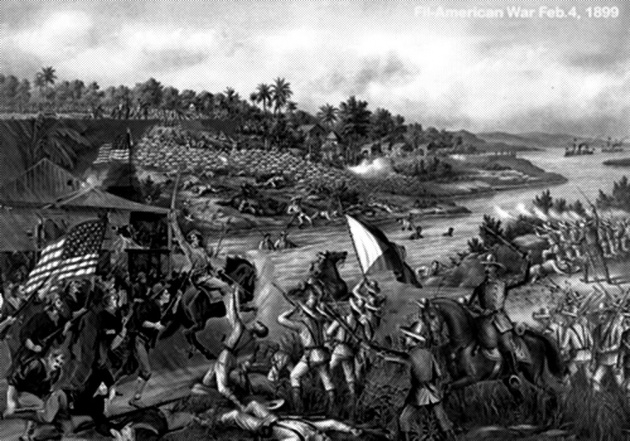 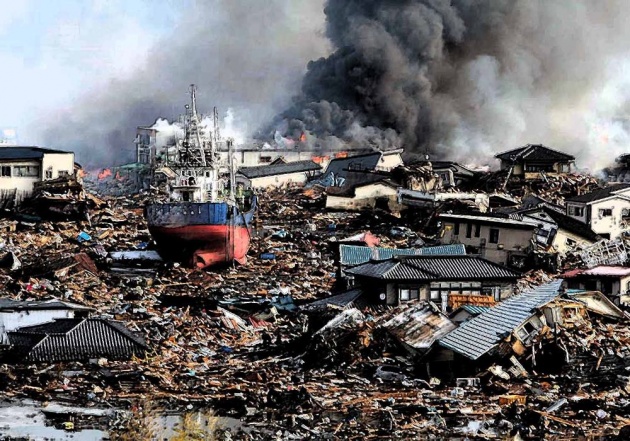 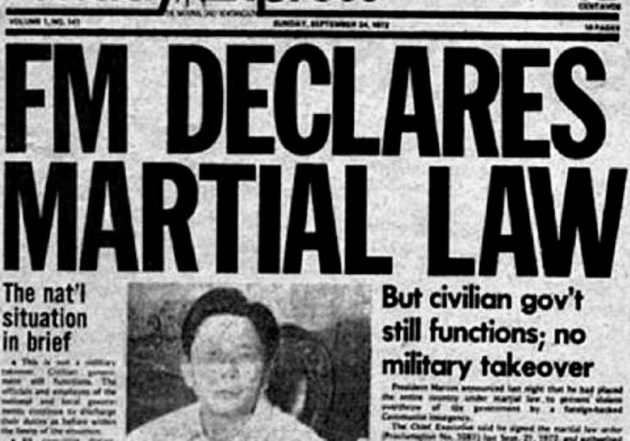 Even our earth may be said to have a history. It is a history that goes back and back . . . to a time before people knew how to make paper or books . . . to a time before there were even any people on Earth. Earth's early history is recorded in rocks on top of the ground and under the ground or buried at the ocean bottom or found in old dry bones.

An image showing the earth's history. 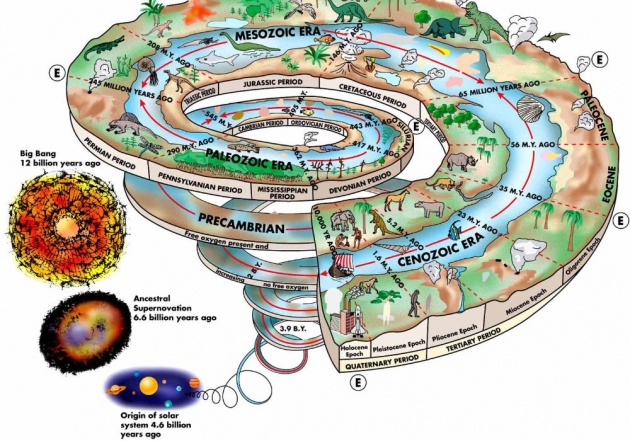 When people first started recording history, they did it in poetry and song and passed it on from parents to children to grandchildren by word of mouth. (In very early times, people had learned how to speak, but it was only later that they learned how to write.)

From history we can discover how people lived in the past. Learning about history may help us live better in the future.

Some of the Best History and War Books of All Time

If you want to read a lot especially about history, wars, and novels, below are some of the suggestions - from your fellow bookworms.

History of the Peloponnesian War

Generally agreed by historians to be the first of its kind, Thucydides’s history includes the war between Sparta and Athens, and though its accuracy remains not proved – Thucydides was an Athenian general and so likely to be selective in his emphasis – it is such an astonishing, rich and detailed story in which historians return again and again.

Video - The History of the Peloponnesian War by Thucydides | Summary

This video summarizes The History of the Peloponnesian War

The History of the Decline and Fall of the Roman Empire

“History is little more than the register of the crimes, follies, and misfortune of mankind,” Gibbons wrote in this classic history discussing about the Roman Empire from the 1st Century BC to the 15th AD. Vast, learned, opinionated, and witty, it is an absolutely epic history book!

credits to FULL audio books for everyone

A Farewell to Arms

This was set in the Italian theatre during the WWI, Hemingway’s short but powerful, semi-autobiographical novel is sure to make any grown ups including men cry, but it is also a penetrating study of camaraderie in dangerous situations and is, as you’d want, well written in telling sentences.

Video - Hemingway's A Farewell to Arms: Summary and Analysis

This video summarizes the book

It is subtitled “A Memorable History of England, comprising all the parts you can remember, including 103 Good Things, 5 Bad Kings and 2 Genuine Dates” 1066… is a tongue in cheek send-up of the way history was used to be taught, and may yet be taught again.

All Quiet on the Western Front

“This book is neither an accusation nor a confession, and least of all an adventure”: this begins the very remarkable semi-autobiographical, humane and poignant story novel about Remarque’s experiences in the trenches and back in Germany after the long war.

Video - All Quiet on the Western Front(Film)

This is a film inspired by the book itself

That's it, I hope you enjoyed reading about history. We are all part of history. Let's make history together, a history that will not be full of regrets but full of success and happiness! This is rex_sensei wishing for all of us to have a positive point of view. Cheers!