HIV/AIDS Epidemic on Verge of Beaten? 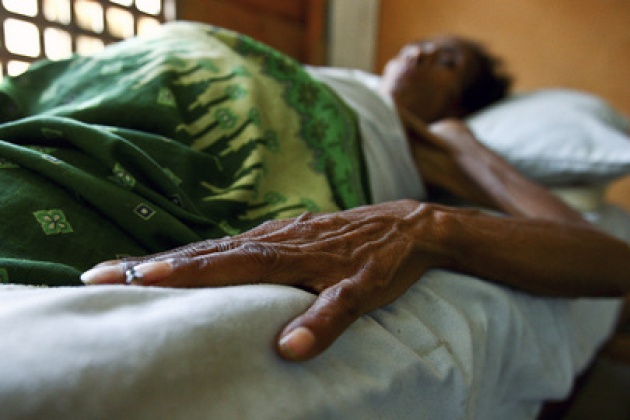 On verge of ending the AIDS epidemic is the vision and probability according to the World Bank President Dr. Jim Yong Kim on the eve of the Globe's annual HIV/AIDS Conference slated to start this Sunday, July 22, 2012: “Even ten years ago when we were working at the World Health Organization to just begin HIV treatment there was the feeling that there would be no end to the AIDS epidemic. It’s extraordinary now that we’re actually looking at the possibility of ending the epidemic. You know that the tools that we have now are just phenomenal. We can prevent all infections from mothers to children, treatment has been shown to be effective at a rate we never would have imagined. There are 8 million people on treatment today. The drugs are better and better and the accessibility to them is getting better although there’s still work to do – we can end this epidemic. You know in the history of medical care, health care, there have been very few things that we’ve actually ended. And to think about where we started back in 1981 when we had no idea what this was, and then during the years that we thought this was going to be a death sentence for everyone forever, now actually looking at the end of AIDS is a tremendously exciting possibility.”

“One of the things we’re learning from the AIDS response is that the actual medical aspects of the response are rather limited. The aspects for the response that are most limited are putting systems into place, making sure the drugs are there on time, making sure that other medical equipment is there on time, making sure that the roads, the communications facilities, the energy – these are things the World Bank does better than any other international aid agency in the world. So we feel we have a huge role to play. As we’ve learned that AIDS is more than just a medical problem, but really it’s a social development problem and it’s an economic development problem as well. The World Bank can come in a build those systems that will not only protect the people from the diseases of today like AIDS, but will also protect people from the diseases of the future.” 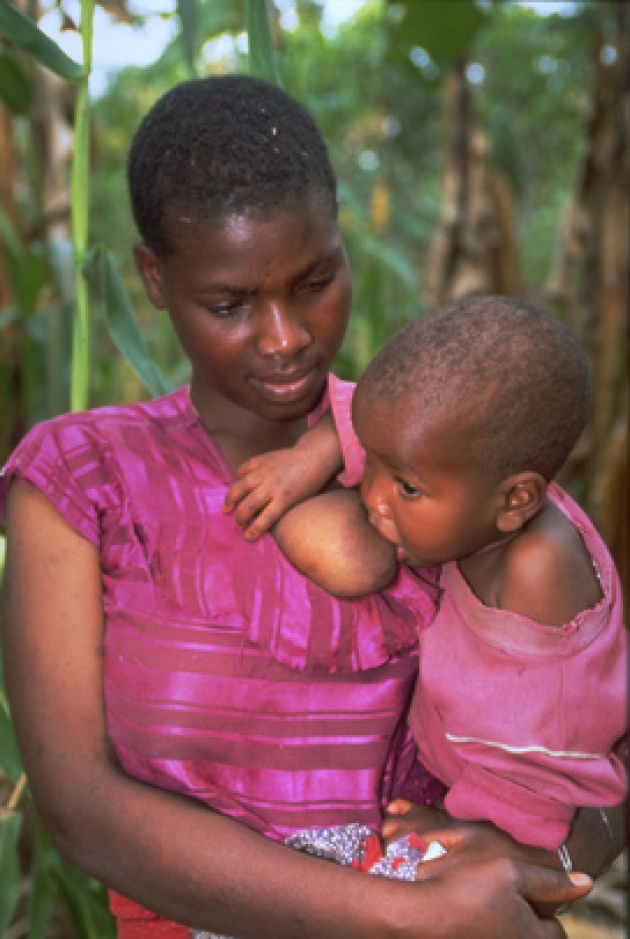 AIDS as Model for Eradicating Poverty:

“Now the lesson is if we can do this for AIDS, why can’t we do this for poverty. The lessons from the AIDS epidemic are really quite extraordinary. We’ve shown that we can move drugs to even the poorest communities, we can keep people on treatment every day for a long period of time, we can build systems that support that response. Those steps are exactly what we need to eradicate poverty from the face of the Earth.” See our popular video blog: “Women & Gender Gap on HIV/AIDS,”


Sunday is the start of the nineteenth International AIDS Conference (AIDS 2012). The theme of AIDS 2012 (22-27 July) is ‘Turning the Tide Together’. Jim Yong Kim (Bottom UN Photo from 2004 when was Chief of WHO HIV/AIDS Dept) is slated to give the opening address. See our Blog for Film: "AIDS the Human Face" 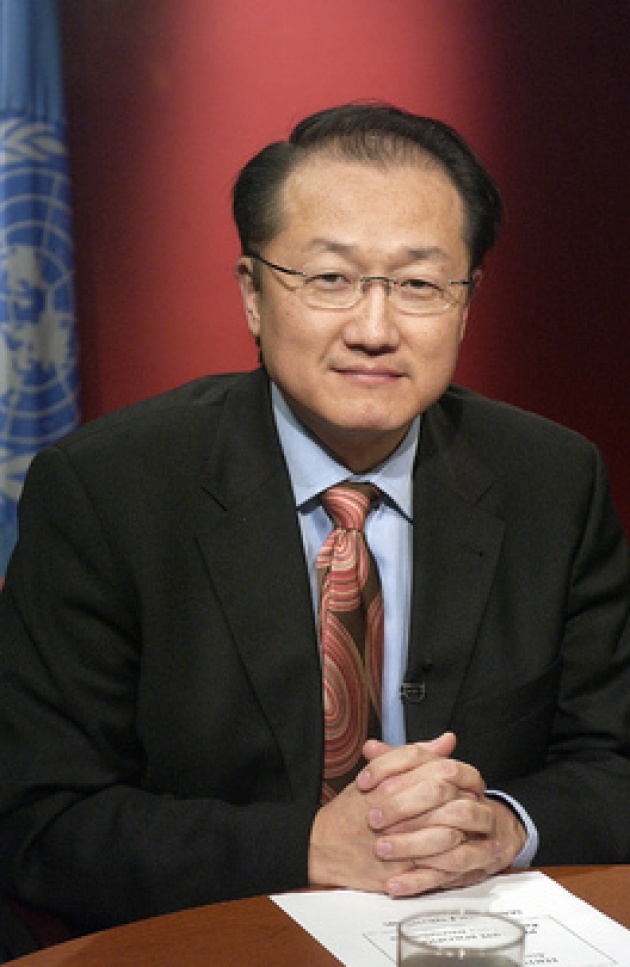 Hi We are experiencing what we call monkey pox virus. Its deadly and is easily spread by contact. T…