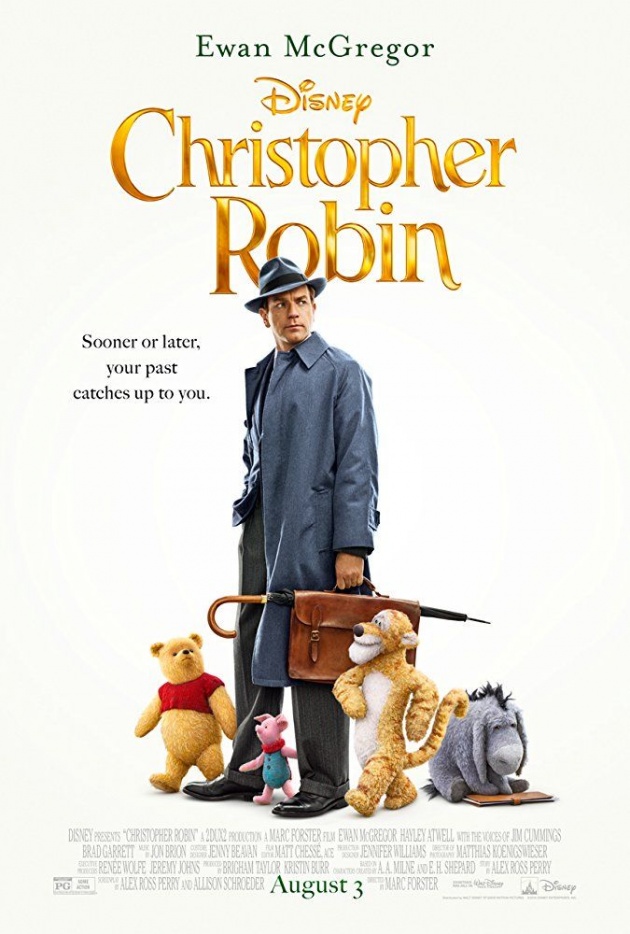 Hello Friends, I hope you are doing fine and are having a good time on bitlanders. Today I have come up again with my new blog with the title of "Hollywood Movie Review - Christopher Robin". Friends, this blog is about a recently released Hollywood Comedy and Drama Genres film "Christopher Robin".  This movie is based on the famous character from the book Winnie-the-Pooh.  The movie revolves around the the main character Christopher Robin and his stuffed animals which are Winnie the Pooh, Tigger, Piglet, Eeyore, Kanga, Roo, Owl, and Rabbit living in the Hundred Acre Wood.  The screen plot for the movie was written by Alex Ross Perry and the movie was directed by Marc Forster. The movie was produced by Brigham Taylor under the supervision of Walt Disney Pictures which have been associated with such films for a long time. 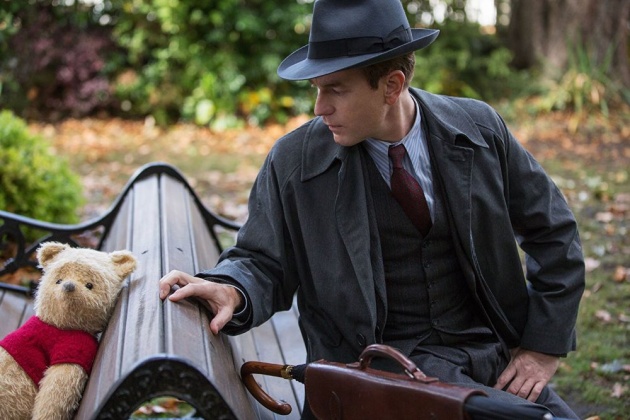 The movie "Christopher Robin" was released on August 3, 2018 under the distribution banners of Walt Disney Studios Motion Pictures.  Some details of cast of this movie are as under:

Parents need to know that Christopher Robin stars Ewan McGregor as an overworked, grown-up version of the main character from A.A. Milne's classic books. He's all but forgotten his animal pals, until one day Pooh (voiced by Jim Cummings) ends up in London, and a new adventure begins. This heartwarming, family-friendly story serves as a sequel to the beloved Winnie the Pooh tales that have entertained generations. It's about as clean and sweet as movies get these days, but there are brief, early scenes of Christopher Robin mourning his father's death and fighting in WWII (guns and an explosion are seen, and wounds are implied). He also has a scary dream while knocked out after a fall, and there are a few tense sequences related to the animals' fear of heffalumps and woozles. Expect lots of physical comedy involving the animals tripping and falling and wreaking minor havoc. There's a strong theme of being grateful for your life/those you love, as well as the importance of compassion, teamwork, play, friendship, imagination, and parent-child relationships.

The movie begins as an imaginative boy Christopher Robin is set to leave for boarding school; therefore, his friends which are actually stuffed animals living in the Hundred Acre Wood arrange a goodbye party for him.  These friends are Winnie the Pooh, Piglet, Tigger, Eeyore, Kanga, Roo, Owl and Rabbit.  Christopher Robin spends a nice time with them and then leaves by saying that he would never forget the friendship between him and his friends. However, as the time passes, Christopher Robin forgets everything and becomes a mature person soon forgetting behind his sense of imaginations etc. The movie progresses to the modern times where Christopher Robin has joined a luggage company and is working very hard as a very important employee of the company.  He is so much busy in his work that he has no time for his family and is unable to give a quality time to her daughter Madeline and his wife Evelyn.  For one weekend, he had planned to spend time with his family at the countryside.  However, the management gives him a tedious task to perform on the weekend and he again misses an opportunity to join his family who leaves for the countryside without him to spend the weekend at the countryside. 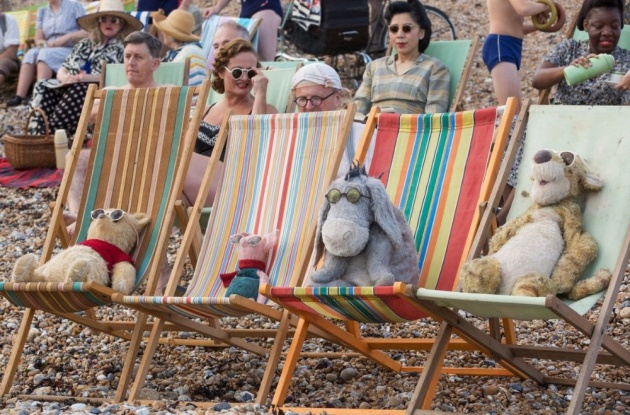 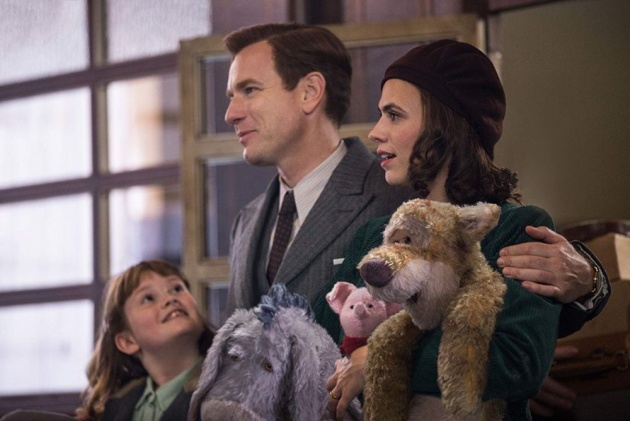 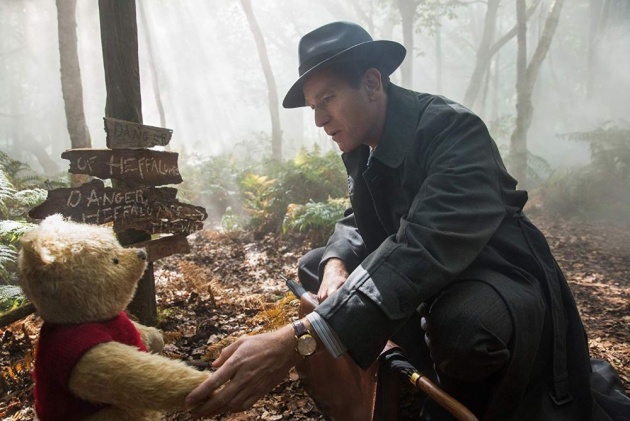 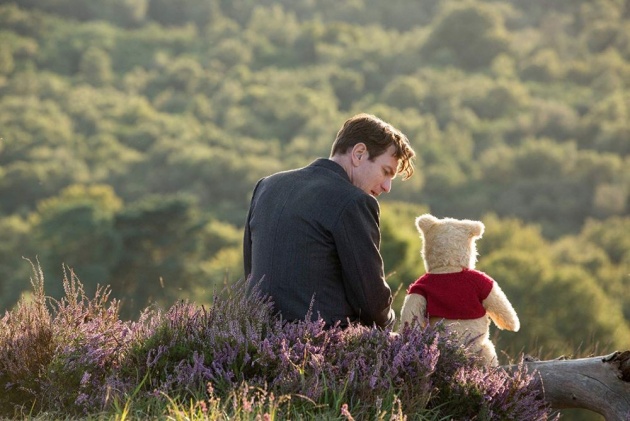 52 Films by Women Vol 5. 15. Birds of Prey and the Fantabulous Emancipation of one Harley Quinn (Director: Cathy Yan)