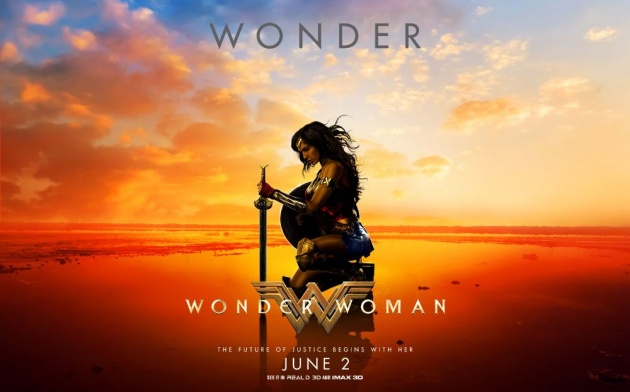 Hello Friends, I hope you are doing fine and are having a good time on bitlanders. Today I have come up again with my another new blog with the title of "Hollywood Movie Review - Wonder Woman".  This blog is about a recently released Hollywood movie "Wonder Woman".  Friends, when someone talks about Wonder Woman, first things that comes into our mind is a superhero character from the DC Comics.  Yes, this film is based on that comic book character and this movie is actually another feather in the cap of DC Extended Universe being the fourth film produced by that Media Franchise.  This film was directed by Patty Jenkins, whereas Charles Roven along with Deborah Snyder and Richard Suckle were its producers.  The film was produced under the supervision of DC Entertainment, the American Film Production Company. 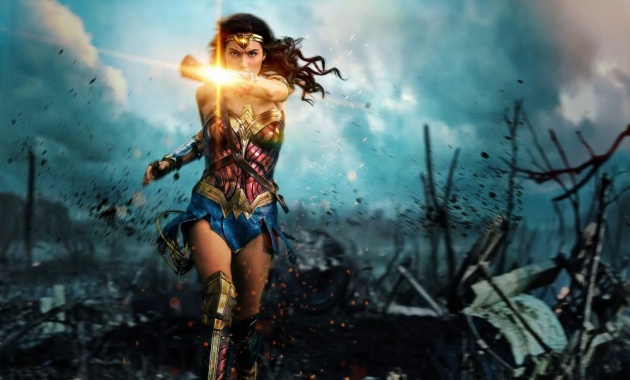 The movie "Wonder Woman" was released on June 2, 2017 under the distribution banner of Warner Bros. Pictures.  Some details of cast of this movie is as under: 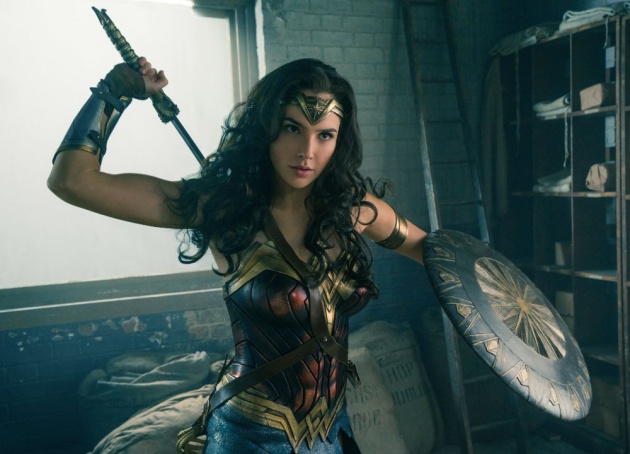 As a longtime Wonder Woman fan, I worried her distinctive edges would be sanded off when it came time for her standalone film. It’s arguably easier to sell Wonder Woman as a vengeful heroine in the vein of countless others, but less distinctive. But early in the film I noticed the terrain that director Patty Jenkins turned to most often in order to create the emotional through-line. It wasn’t the glimmer of a blade or even the picturesque shores of Themyscira, the utopian paradise Wonder Woman calls home. Through moments of quiet verisimilitude and blistering action sequences, Jenkins’ gaze often wisely returns to the face of her lead heroine, Diana (Gal Gadot). At times, her face is inquisitive, morose, and marked by fury. But more often than not she wears a bright, open smile that carries the optimism and hope that is true to the character’s long history as well as a much-needed salve from what other blockbusters offer. In turn, “Wonder Woman” isn’t just a good superhero film. It is a sincerely good film in which no qualifiers are needed. It’s inspiring, evocative, and, unfortunately, a bit infuriating for the chances it doesn’t take. 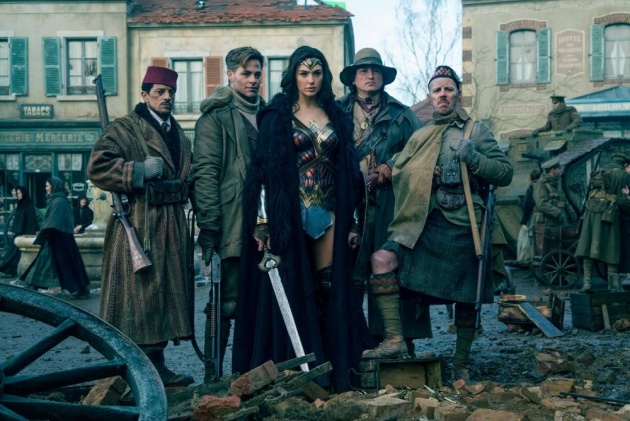 The movie begins in Paris, France as Diana talks about history and humanity and her learnt lessons in life while she is going towards her office.  When she reaches there, she receives a photograph in a brief case which is an old picture of her with her four accomplices posing at the time of World War I.  Diana goes into her past in a flash back when she was a child and lived with her mother Queen Hippolyta in an Amazonian warrior family.  Diana was brought up in a manner in which she was given knowledge of the history.  Her mother told her how Ares (an evil character who was son of Zeus) wanted to destroy humans from the earth in order to make this place a heaven in his understandings.  Before passing away, Zeus gave a special weapon to Amazonian people called "Godkiller" to protect themselves in case Ares returned to harm them again.  Queen Hippolyta gives the responsibility to her sister Antiope to train Diana in order to make her a brave and the best Warrior of that time. 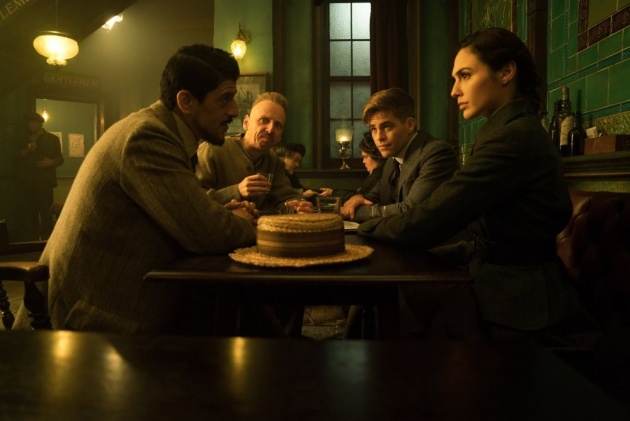 The movie goes back to 1917 at the time of World War-I when Diana had been trained as a young Warrior.  On one day, she saves an injured soldier from the American Army who had come down with his airplane as it crashed near the sea.  It was Captain Steve Trevor who she saved and through him she comes to know that German Army had the planning to destroy as many humans as possible from the earth as they had developed a modern lethal gas called Mustard Gas and Steve Trevor had stolen the notebook of a German Scientist Isabel Maru with very important information about the Mustard Gas.  Soon German soldiers reach as they were following Steve Trevor and warriors at Amazon kill them while Antiope dies as she saved Diana from one German bullet that was coming her way.  Diana gets very positive feelings about Steve Trevor and she thinks that Steve Trevor belong to friendly human groups who want to save the world from disasters. 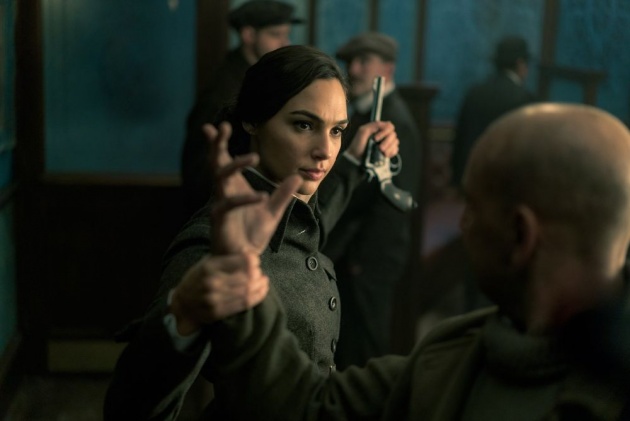 Diana feels that Ares could be behind World War-I in order to execute his plan to destroy the world and thinking the same, she goes to London with Steve Trevor to fight with Ares and to eradicate his evil from the earth.  Diana fights with the Allies against German Forces and its supporting nations.  She gets quite a lot of success in fighting with the enemy and soon becomes an essential accomplice of Steve Trevor.  Diana makes a plan to ambush the German Army Function in which she successfully manages to kill General Ludendorff believing he was Ares.  However, after the death of General Ludendorff, the fight and use of Mustard Gas still continued which showed that Ares was someone else.  Diana  soon comes across Sir Patrick Morgan who tells Diana that he is the real Ares.  As Diana confronts him and attacks to kill him with her sword, Sir Patrick tells her that she herself is the real Godkiller.  Heavy fight ensues between Diana and Sir Patrick which ultimately results in Sir Patrick's death.  Meanwhile, Steve Trevor hijacks a German Army plane which carried Mustard Gas and blows it at high altitude to save humankind from the damage and sacrifices his life.  The war soon ends and Diana is left with sweet memories of Steve Trevor.  She decides to live her life to help the humanity whenever there was a danger from evil powers. 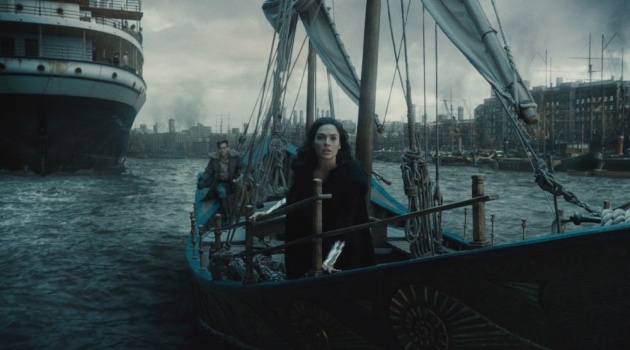 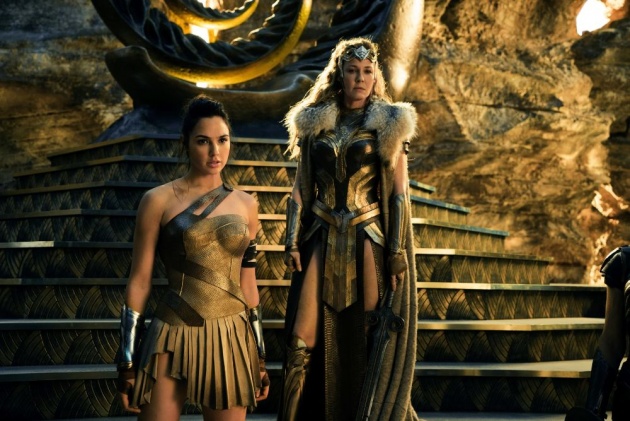 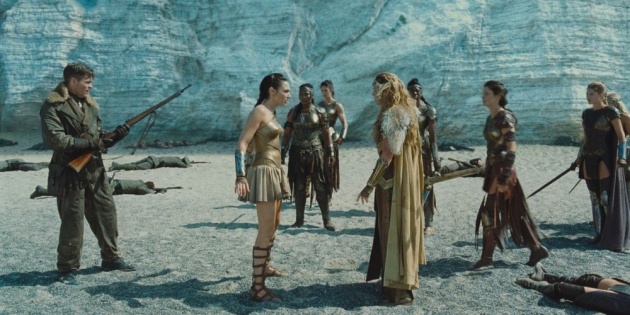 Although Wonder Woman is a fictional character but its implications are too many in outside world.  Wonder Woman is a role model for women who believe in women empowerment.  The movie depicts the Wonder Woman as a brave and courageous lady who shows great determination and willpower to save the world from evil powers.  The idea behind the movie was presented very well because women can play an important role in strengthening the overall peace of the world.  It requires a little individual effort which can turn into a massive force to get rid of evil powers in different societies.  The filming locations were awesome and camera work was very good.  The movie made a very good box office business and we shall wait for another version of this movie because the movie Wonder Woman was full of entertainment and fun. 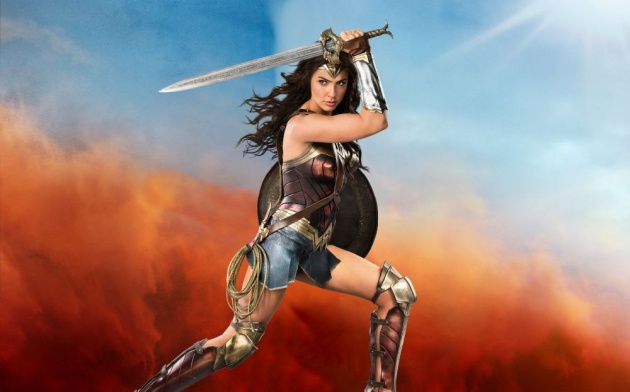