HOLLYWOOD STICKS TO THE CLASSICS

I recently came across a pretty interesting article regarding the use of classical music in blockbuster movies in I believe, the Huffington Post and it struck a chord with me, get it? Ha!

Well anyways, one of the scenes that I remember most while watching a blockbuster movie is one that was mentioned in regards to the Blue Diva in The Fifth Element starring Bruce Willis as well.

Now this movie had all types of futuristic elements to it, which is why I thoroughly appreciate the director’s choice in using a classical music performance in one of the greatest scenes in the movie.

The voice of the Blue Diva was mesmerizing so, I had to look her up and see who the person behind the costume really was; it was Inva Mula. 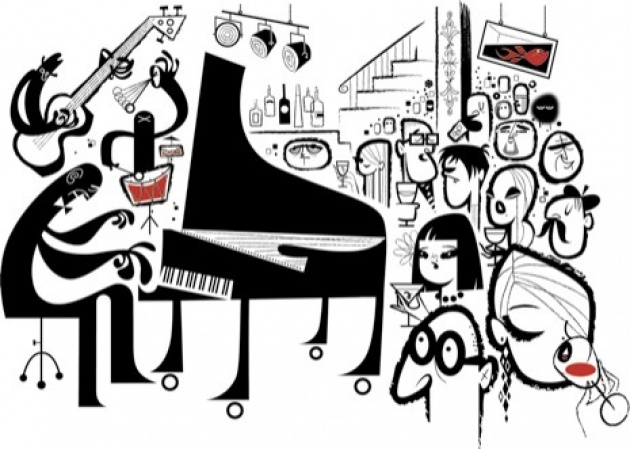 For those who have not yet seen this movie, I have to tell you it is worth watching, especially this scene that will move you with its futuristic, action-packed scenes and intricate hints of classical music.

Another fairly obvious blockbuster movie that incorporates classical music is one that we have all heard of, The Black Swan starring Natalie Portman Vincent Cassel, and Mila Kunis with Darren Aronofsky as the director.

The use of classical music in this film is fairly obvious with Portman’s character performing ballet to the well-known Tchaikovsky’s “Swan Lake”. 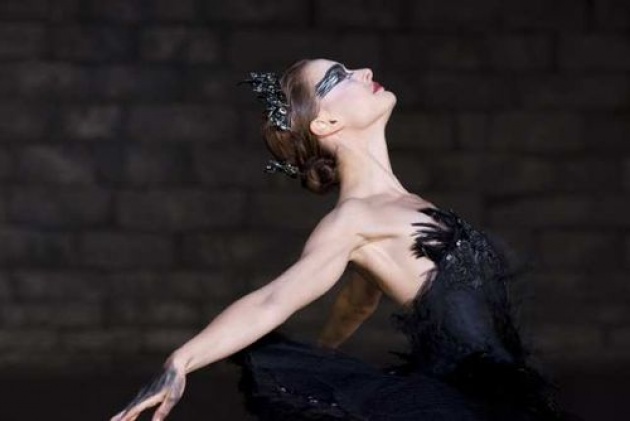 Hollywood movies tend to adapt classical music for various reasons. I believe the main may stem from the ability for classical music to instantaneously set the tone for a scene while bringing a notion of sophistication, class and drama to the film.

Some believe directors use classical music as the ‘lazy’ way out.

I believe a good director will always look back to the classics if he/she truly wants to move people and evoke the desired emotion from a scene since you would not want to use a Britney Spears song for a dramatic scene referencing death. Nothing against Britney Spears of course.

Whenever you watch your next flick on a Friday night or in the movie theater, try to really listen in on the music behind the scene to really appreciate the classics.